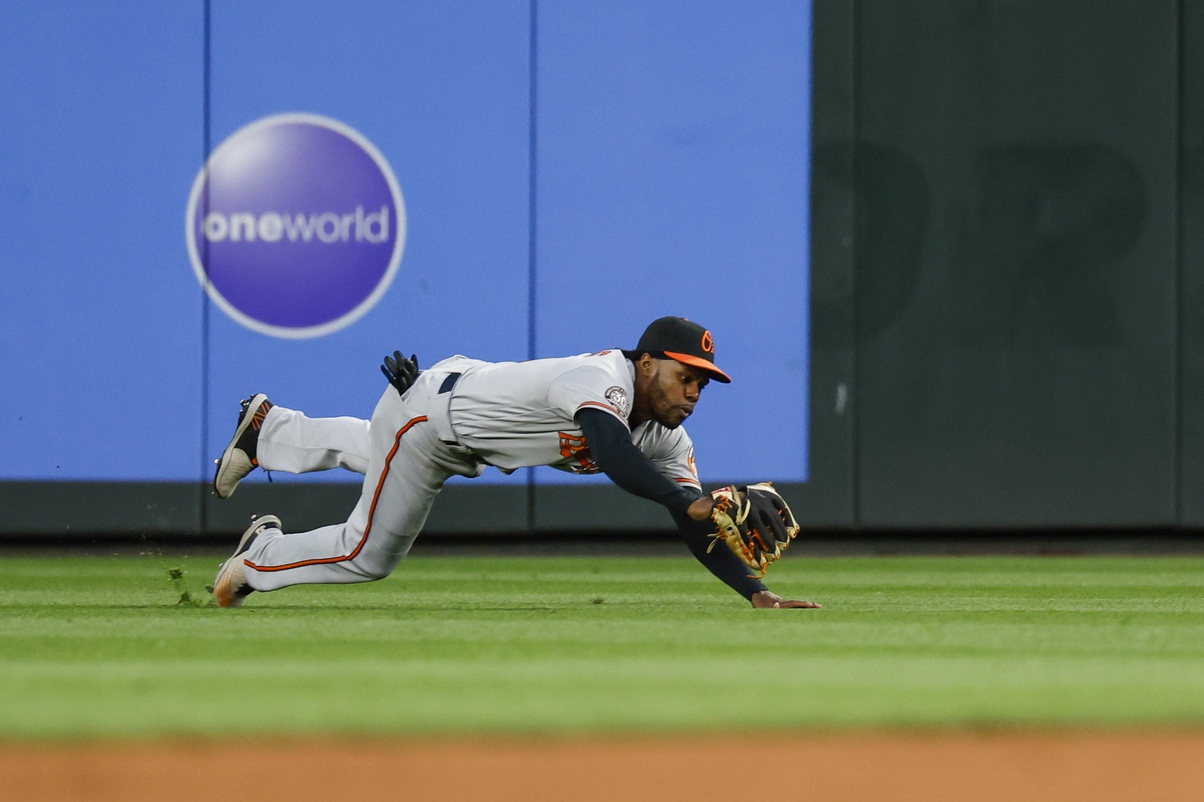 Surprisingly, Jorge Mateo, who had a 2.3 defensive WAR (Wins Above Replacement), was not among the three American League finalists at shortstop.

Mullins, who had a 1.0 defensive WAR, joins Cleveland’s Myles Straw and Kansas City’s Michael A. Taylor as finalists. Mullins played 140 errorless games in center and had a career-high nine assists. Mullins had five defensive runs saved, according to The Fielding Bible.

Urías, who played 98 games at third base, joins Toronto’s Matt Chapman and Cleveland’s José Ramirez as finalists. He made eight errors and had 15 defensive runs saved, according to The Fielding Bible.

The last Oriole to win a Gold Glove was third baseman Manny Machado in 2015.

The Gold Glove winners will be announced on November 1st.