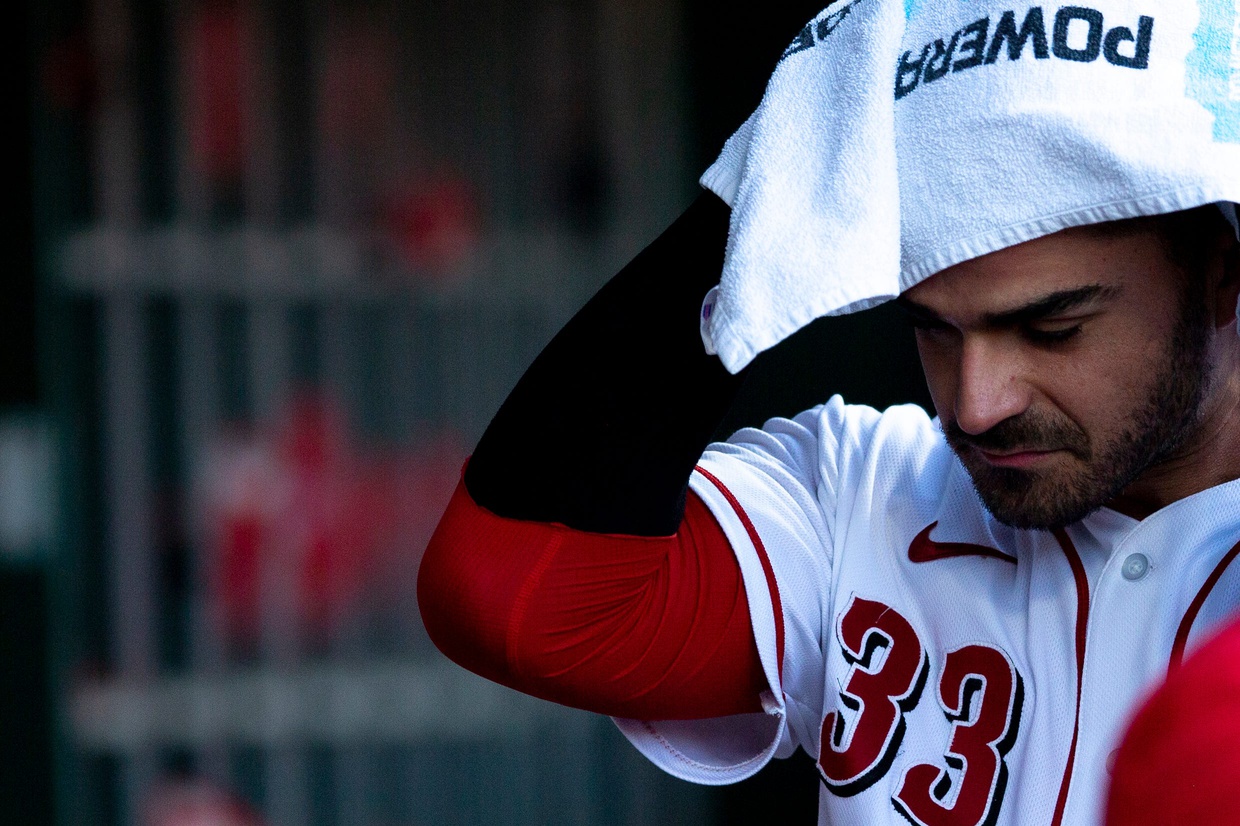 In the early days of the Orioles’ offseason, executive vice president/general manager Mike Elias has already added four players to the 40-man roster. Three of the additions have been catchers, and two of them were acquired on Friday off waivers from the Cincinnati Reds.

Garcia, who was a second-round draft choice of the San Francisco Giants in 2014, hit .213 with a home run and four RBIs in 47 games for the Reds this season. In four seasons with San Francisco, Oakland and Cincinnati, Garcia has a .216 average in 116 games and thrown out 28 percent of runners attempting to steal.

With the Orioles possibly in the market for a backup first baseman, Garcia may qualify. He’s played 14 games at first base.

For the moment, the Orioles have six catchers on their 40-man roster, though this season’s backup to Adley Rutschman, Robinson Chirinos will come off the roster when the World Series ends and he files for free agency.

Anthony Bemboom, a left-handed catcher who began the season with the Orioles, but was outrighted to Triple-A Norfolk after Rutschman arrived on May 21st, was added to the 40-man last week to prevent him from filing for minor league free agency.

Cam Gallagher was acquired on waivers from San Diego last month, and spent the last 10 days of the season with the team, but was never activated.

It’s unlikely that Elias will keep five catchers on the 40-man roster, but instead, there will be times when he thinks he’ll be  able to pass a catcher or two through waivers. If he’s successful, he could have enough catchers with major league experience to bring to spring training and create a competition for Rutschman’s backup.

To make room for Garcia and Kolozsvary on the roster, the Orioles designated right-handed pitchers Louis Head and Beau Sulser for assignment.