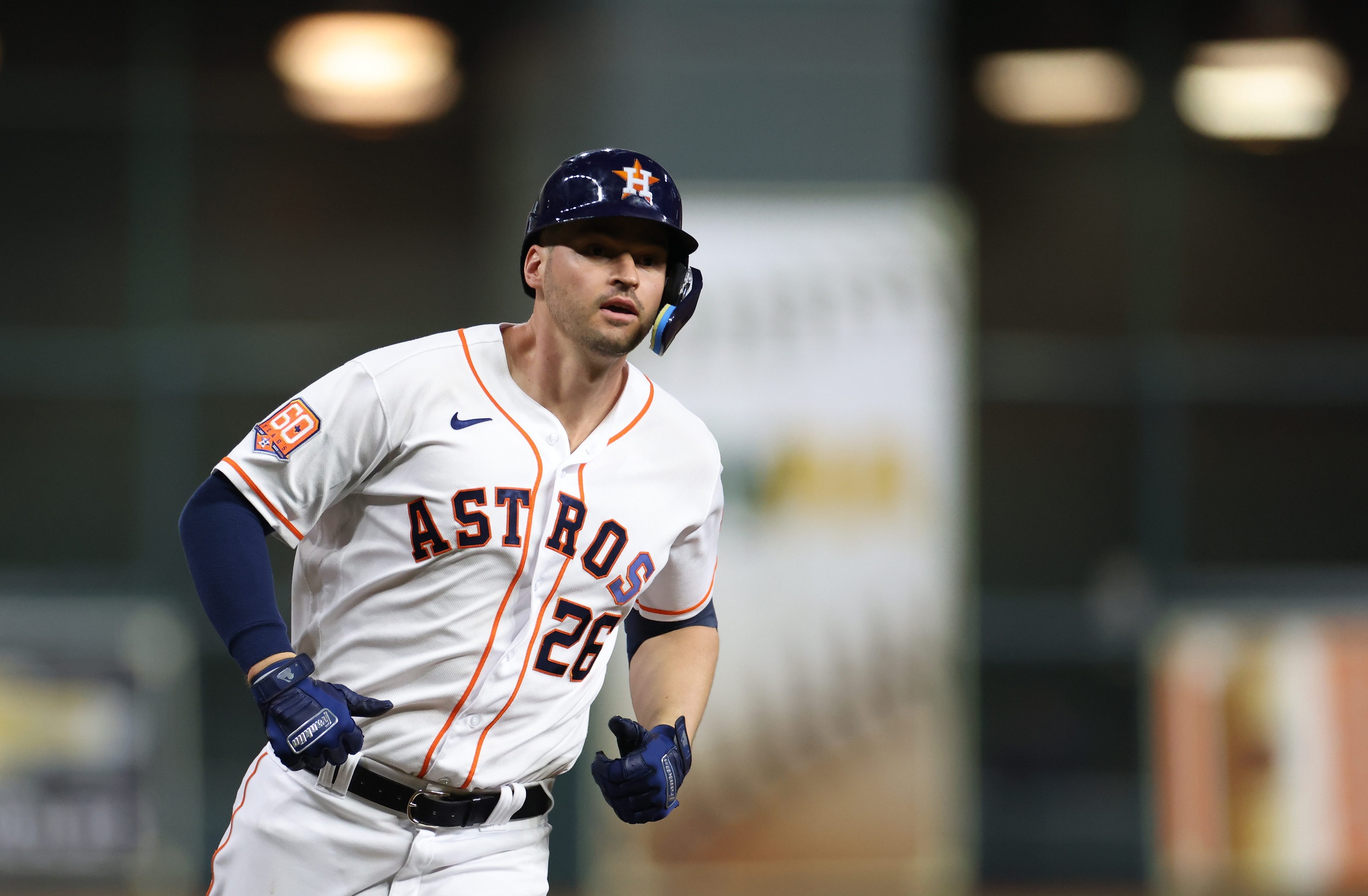 With the 2022 Orioles season behind us, here are some thoughts on what we saw and what may lie ahead.

Coming back from such a huge deficit to make their season entertaining was a positive.

They were 12-18 down the stretch and ended up three games behind Tampa Bay for the third wild-card spot.

The Orioles’ excellent play for those two months was unsustainable, and the finish, which included losing seven of 10 to the Blue Jays, was almost to be expected. The Orioles had a losing record (34-42) against each of the four AL East teams — Boston, New York, Tampa Bay and Toronto.

The Orioles did win four of seven against Houston, which won an American League high 106 games; five of seven against Chicago, which had a .500 record and finished behind them in the wild-card race; and two of three against St. Louis, the National League Central champs; but they lagged against some bottom feeders. They lost five of six to Detroit, which lost 96 games, and four of seven to Oakland, losers of 102, most in the American League.

Trade deadline was a non-factor: Just before the Orioles traded designated hitter/first baseman Trey Mancini to Houston on August 1st, and closer Jorge López to Minnesota a day later, their record was 51-51.

Oriole fans get to watch Mancini in his first postseason on Tuesday when the Astros host Seattle in the best-of-5 Division Series, but his statistics for Houston were disappointing. After hitting .268 with 10 home runs and 41 RBIs and a .751 OPS for the Orioles, Mancini hit just .176 with 8 homers and 22 RBIs and a .622 OPS in 51 games for the Astros.

López was spectacular as the Orioles’ closer. He was 4-6 with a 1.68 ERA and 19 saves in 23 chances and, for the first four months of the season, he was my choice for Most Valuable Oriole. He was rewarded for his first half with an All-Star Game appearance.

López floundered with the Twins, going 0-1 with a 4.37 earned-run average and four saves in six chances before he was moved out of the closer role.

López’s trade gave Félix Bautista a chance to flourish, and in August, he was spectacular, allowing just two runs on seven hits in 14 2/3 innings for a 1.23 ERA, a 1-0 record and seven saves. Injuries caught up to him in September.

As with Mancini, we don’t know how López would have performed with the Orioles, but it doesn’t seem that retaining both would have changed the result of the season very much.

After Rutschman arrived, he played in 113 of a possible 122 games and was the designated hitter or pinch-hit when he didn’t catch.

Chirinos, who began the season as the regular catcher, ended up with a .179 average, and while he threw out 10 of 32 runners attempting to steal this season, the Orioles lost 14 of the 18 games he caught after July 30th.

Rutschman was complimentary of Chirinos, and said he was great at sharing information, but if Rutschman is going to catch 130 games next season, the Orioles would like someone better than the 38-year-old Chirinos behind him.

There are already two candidates on the 40-man roster — Cam Gallagher, who was on the taxi squad for the last 10 games of the season, and Anthony Bemboom, who was Chirinos’ backup until Rutschman arrived.

Gallagher was claimed off waivers from San Diego last month, and Bemboom was added to the 40-man roster last week to keep him out of minor league free agency.

The Orioles would like to spend their free-agent capital elsewhere, and catching 30 games isn’t an attractive option for most free-agent catchers.

Maverick Handley, who was the Orioles’ sixth-round draft choice in 2019, could be the backup later next season, but he has yet to play Triple-A. He also must be protected on the 40-man roster and with the Orioles facing some tough decisions there, he could be exposed and taken in the Rule 5 draft.

Call for questions: I’ll be answering Oriole questions in the coming days. Please email them to: [email protected]