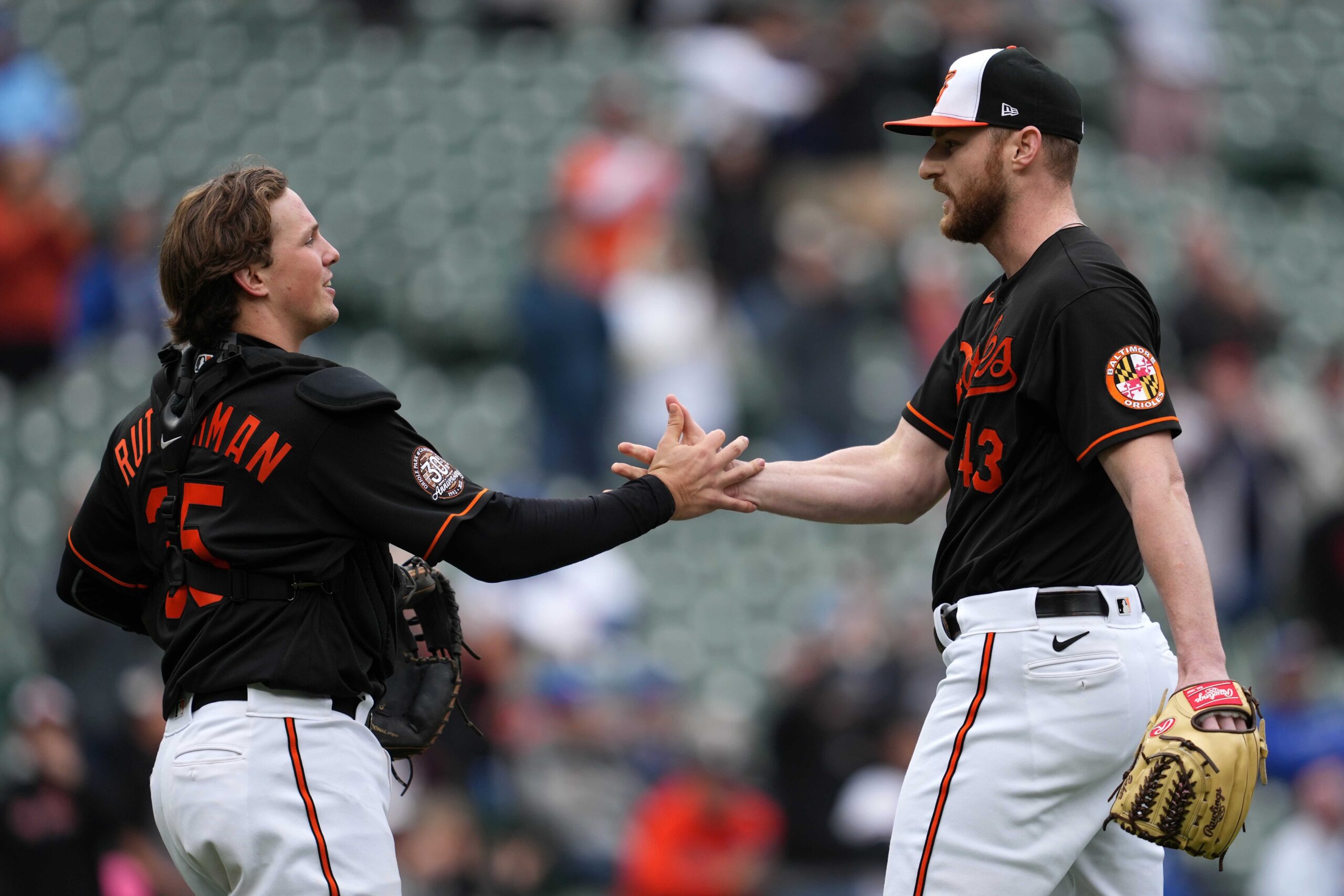 On the final day of the Orioles’ uplifting turnaround season, executive vice president and general manager Mike Elias took a muted victory lap and then wrestled with a question about his plan to put the team into position for a playoff run next year.

He was already on record saying that this would be the offseason when he would have the wherewithal to bring in talent from outside the organization, but if Oriole fans were looking for specifics during his Wednesday’s morning news conference, well, they still are.

“I don’t want to announce a budget to the agent community nor the other 29 teams, but I do continue to view this as an offseason where we’re going to have the flexibility to invest in the major league payroll in a different way than I have done since I’ve been here,” Elias said. “The moves are going to have to make sense.”

This is where you might be tempted to shake your head and wonder exactly what that means after years of tiny win totals and tiny payrolls, but Elias wasn’t being evasive and he wasn’t shying away from his earlier comments. The Orioles definitely will spend much more on players, but he was quick to explain that the process might be a bit more complex than a simple free-agent spending spree.

“We’re not going to force it, but we feel that the time is right from a strategic standpoint,’’ he said. “In fact, the time is pressing to do that now that we have the foundation of the top farm system in baseball and a major league team that is young and talented and now with a .500-plus record, this is the time to start to make more significant investments in the major league payroll whether that comes in the form of free agents or kind of buy-side trades, I don’t know yet, but I would expect one, if not both of those types of activities from us.”

The actual question that spawned that response also inquired whether the club’s small-market status precluded an “eye-popping” acquisition to upgrade the pitching staff or the offensive lineup, and Elias did not totally dismiss the possibility. He acknowledged that the Orioles need to do more to rebuild attendance after drawing only slightly more fans this year than they did during their 54-win season in 2019 – the last season that included 81 games with no Covid-related limit on the number of fans allowed in the ballpark.

“We’re [also] interested in bringing more fans into the park and bringing our revenues back up and making our organization more healthy from a business standpoint so that we can continue to grow in the future,” Elias said, “so that’s all part of it, and I think this is going to be a pretty pivotal next 12 months in that regard.”

The greatest proof that the Orioles have turned a corner is the fact that Elias really couldn’t identify a need at any particular position, but they do need to add a productive middle-of-the-lineup bat and continue to augment the pitching staff, even though they stand to have top minor league pitcher Grayson Rodriguez ready to start the season and John Means close to returning from Tommy John surgery.

The Orioles got solid production from most of their young hitters, but were inconsistent with runners in scoring position throughout the season. That issue was complicated by the midseason trade that sent popular Trey Mancini to the Astros and glaring during the team’s attempt to complete a late-season surge into the wild-card mix.

Elias had the magic touch when it came to finding low-cost bullpen help this year, but he knows that he can’t assume that great late-inning chemistry will be reconstituted in 2023. The difference this winter will be the ability to dip into the minor league system for the kind of prospects that might bring a quality arm or two back in a trade.

The future does look bright, but Elias was quick to concede that there is no guarantee that the Orioles will win more games next year or climb near the top of the American League East standings. The division will always be too tough to take anything for granted, but fans have every right to be excited about the months ahead.