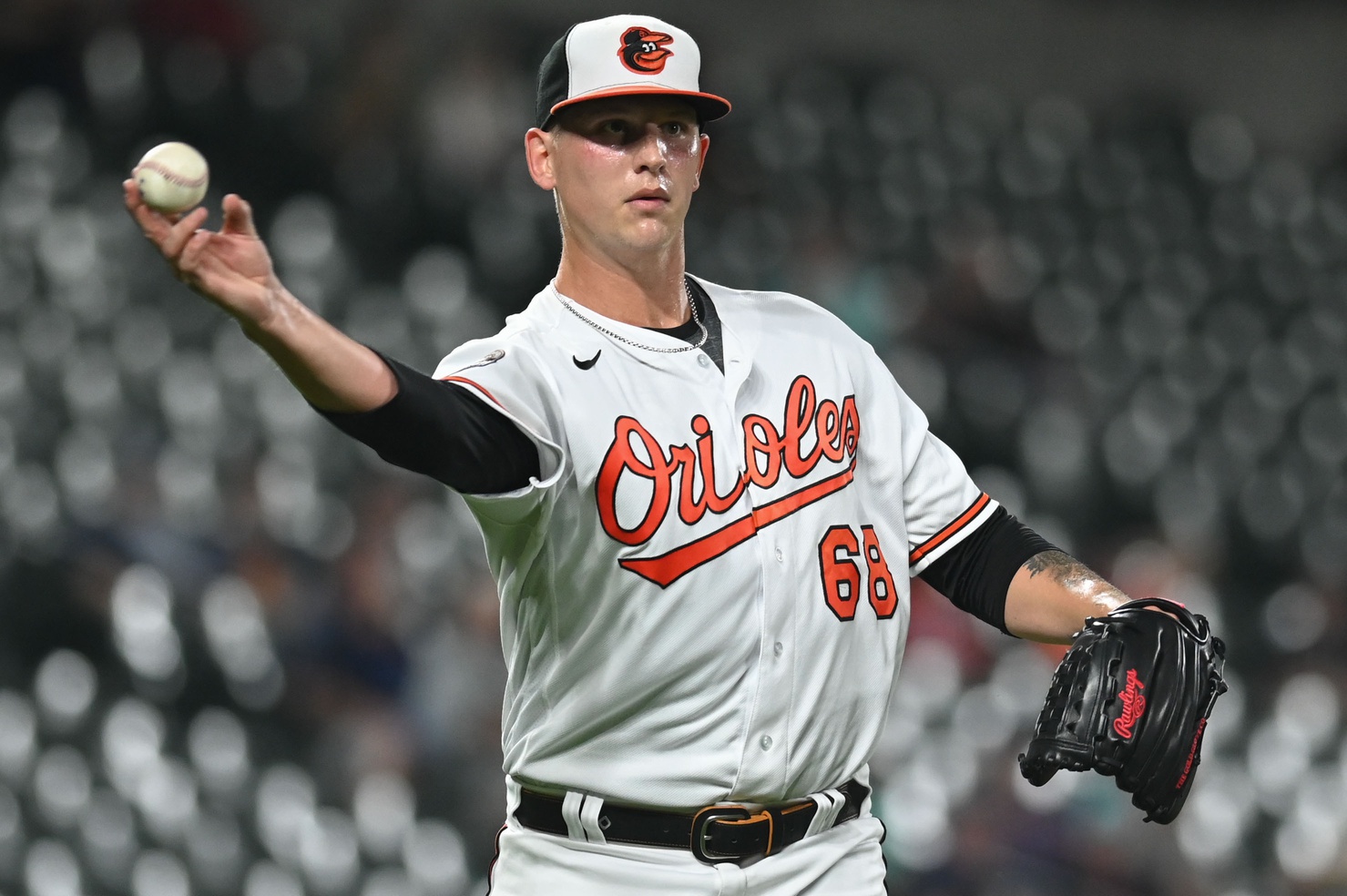 Wells’ move is retroactive to September 20th, which would make him eligible to pitch in the final game of the regular season on October 5th.

Wells, who spent nearly six weeks on the 15-day injured list because of a left oblique injury, allowed five runs on four hits in three-plus innings in the Orioles’ 11-0 loss to Detroit on Monday night. It was his third start since returning from the injury.

“Tyler Wells felt a little shoulder soreness the next day after his last start,” manager Brandon Hyde said. “He went out and tried to throw a side. The shoulder is still feeling a little bit sore, so we decided to put him on the IL.”

Hyde thinks it’s probable that Wells’ season is finished. He had Tommy John surgery in 2019, didn’t pitch in 2020 because the pandemic canceled the minor league season, and was used in relief by the Orioles last season.

“He’s thrown a lot of innings this season,” Hyde said. “I don’t think any of us knew what to expect with him in the rotation. We had a lot of conversations what to do in the offseason, what to do with Tyler. Ultimately, we deiced to put him in the rotation with limiting his innings. I thought he was outstanding. I thought he exceeded expectations.

“He looked like a good major league starter the time he was out there, gave us a chance to win almost every time out. I thought he took a huge step forward this year. He’s going to be better next year for it.”

Wells is 7-7 with a 4.25 earned-run average in 103 2/3 innings in his first season as a starter. He was scheduled to start on Saturday night in the third of four games against the Houston Astros. Mike Baumann will start instead.

“I think we’ll always monitor him,” Hyde said, “but I do think that this was a nice platform for next year to extend innings next year. He’s going to be 29 years old, to be more of a regular rotation, treat him more like a guy who’s in the rotation.

“This year, we were pretty protective, and I pulled him a lot of times when he was at a certain pitch count. I didn’t want to a lot of times. We were protecting him as much as we possibly could, knowing that he hadn’t started in a while and this was a six-month season. We were trying to keep him as healthy as possible the whole way. Unfortunately, the oblique happened, and now this. I think it’s still a very successful year for him.”

Watkins, who was scheduled to pitch for Norfolk on Thursday night, will be available in long relief. He is 4-6 with a 4.37 ERA in 20 games with the Orioles.

Note: Ramón Urías was scratched from Friday night’s game because of spasms on his right side between his neck and shoulder. Terrin Vavra will replace him at second base.