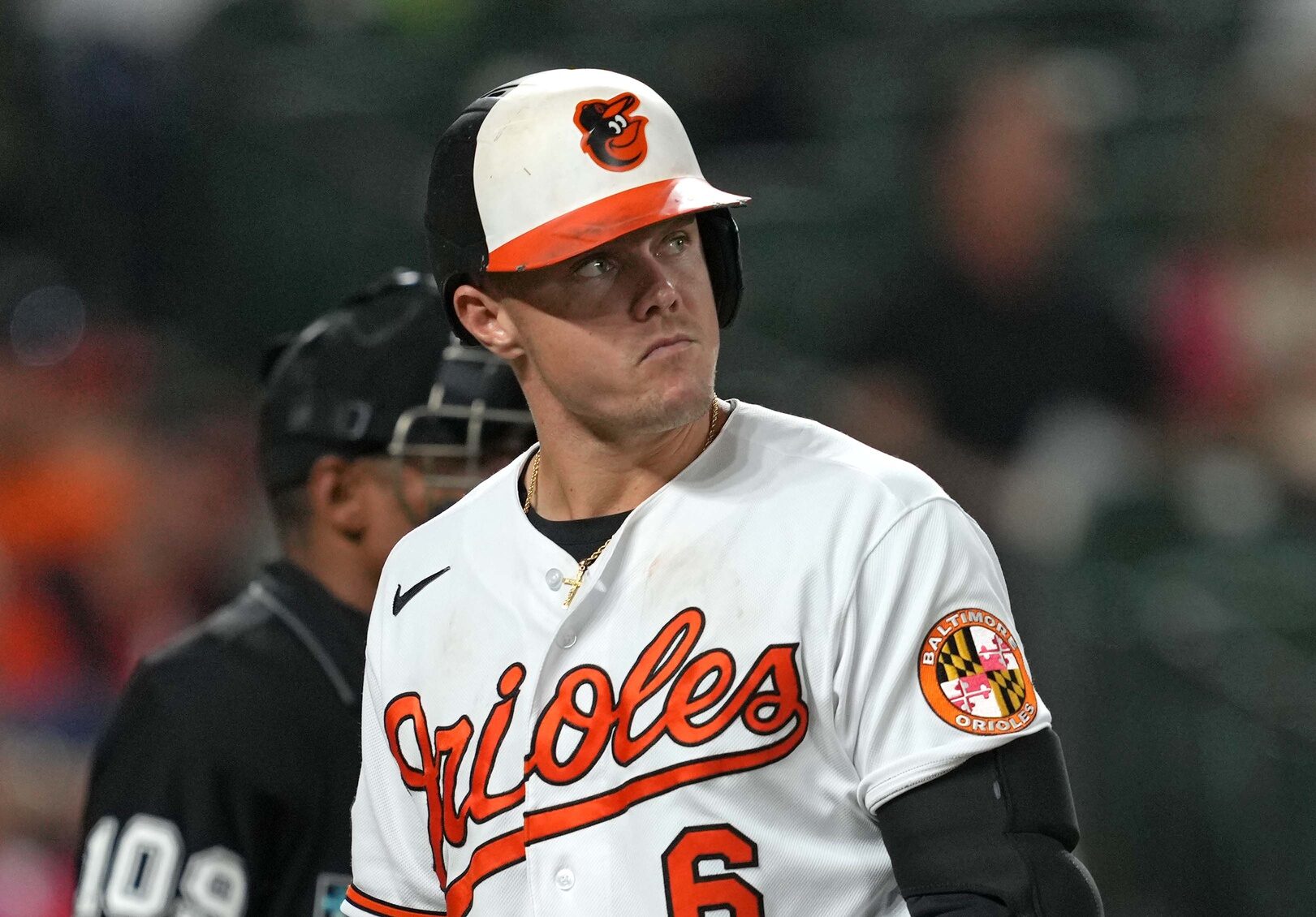 On Monday night, Tyler Alexander allowed two hits in seven shutout innings. On Tuesday night, Joey Wentz gave up only two hits in  5 2/3 scoreless innings as the Tigers defeated the Orioles, 3-2, before an announced crowd of 9,582 at Camden Yards.

It was the Orioles’ 10th loss in 15th games and while they remain mathematically alive for a wild-card spot, they’re  5 games behind Seattle. With 15 games remaining, the Orioles (76-71), must win six more to secure their first winning season since 2016.

Although the Orioles have had a successful season, they’ve had none against the Tigers (57-91), who have beaten them in five straight games, held them to five runs and 1-for-26 with runners in scoring position.

The Tigers’ Akil Baddoo hit a two-run home run that traveled 448 feet in the top of the third against Austin Voth (5-3) for a 2-0 lead.

Wentz (2-2) retired the first eight Orioles before Jorge Mateo reached on an error by shortstop Willi Castro. Gunnar Henderson, in his first game as leadoff batter, singled through the middle, but Ryan Mountcastle was caught looking to end the third.

In the fifth, Jemeir Candelario led off with a single and tried to score on a double to right by Baddoo. Anthony Santander made a perfect relay throw to second baseman Ramón Urias, whose throw home was caught on a hop by catcher Adley Rutschman, who quickly applied the tag on Candelario.

With two outs, the Orioles narrowly averted disaster when Henderson charged from third base to catch a popup by Castro. Rutschman also pursued the ball, and the two collided, popping the ball out of Rutschman’s mitt. However, he didn’t lose sight of the ball and caught it before it hit the ground for the third out.

“I feel like all the teams we’re chasing have hard schedules,” Voth said. “And we have a hard schedule as well. Why not us? We can play hard. If we come to the ballpark and play the way we know we can, I’ll bet on us.”

Austin Hays walked to lead off the fifth, and advanced to second on a two-out grounder to short by Mateo but was left there when Henderson grounded out to Wentz.

After an infield single by Rutschman, Alex Lange replaced Wentz, who allowed two hits in 5 2/3 innings. Lange walked Jesús Aguilar and struck out Urías to end the sixth.

Kerry Carpenter homered against Joey Krehbiel in the seventh for a 3-0 Tigers lead.

Hays singled to start the seventh against Joe Jiménez and, with two outs, Henderson hit his first home run in Baltimore, his third of the season, to cut the lead to 3-2.

“We’re putting in the work, and it’s just a matter of time before we get it going again,” Henderson said. “Any way I can to help get the win is what I’m ultimately going to do. Yeah, I know we’ll get it coming here pretty soon. I’m not worried about it at all.”

Mountcastle singled and Andrew Chafin walked Santander, but Rutschman was called out on strikes to end the inning

Mateo saved the Orioles defensively in the ninth, making an outstanding play deep at short to nab Ryan Kreidler for the second out, and then making a running, leaping and diving to catch a soft liner by Baddoo in short left field with runners on second and third. Baddoo looked on in disbelief at first.

Gregory Soto pitched a perfect ninth for his sixth save.

The Orioles won the first four games in which Henderson played before they fell into a rut this month.

“We’re trying our hardest,” Henderson said. “We’re being pitched well, and we’re facing tough teams, and they’re in the playoff race, too, outside of Detroit and Boston, but we’ve been playing teams pretty hard. It just hasn’t fallen our way yet.”

With the Orioles faltering, Hyde doesn’t want to believe his team is tired.

“That’s part of being a major league player. It’s a seven-month season if you’re good,” Hyde said. “We’re 5 ½ months into this right now, and we have to learn to push through. We just won the last game in Toronto there, and I didn’t sense anyone was tired there.

“[Monday] night we got blown out and tonight we just didn’t swing the bat very well. We didn’t [Monday] night, either, but I want to believe that we’re going to grind through this, and they need to learn how to. It’s part of being a big leaguer.”

Jean Pinto allowed a run on three hits in 5 2/3 innings to record the win.

The IronBirds and Bowling Green play the deciding game on Wednesday at Ripken Stadium.