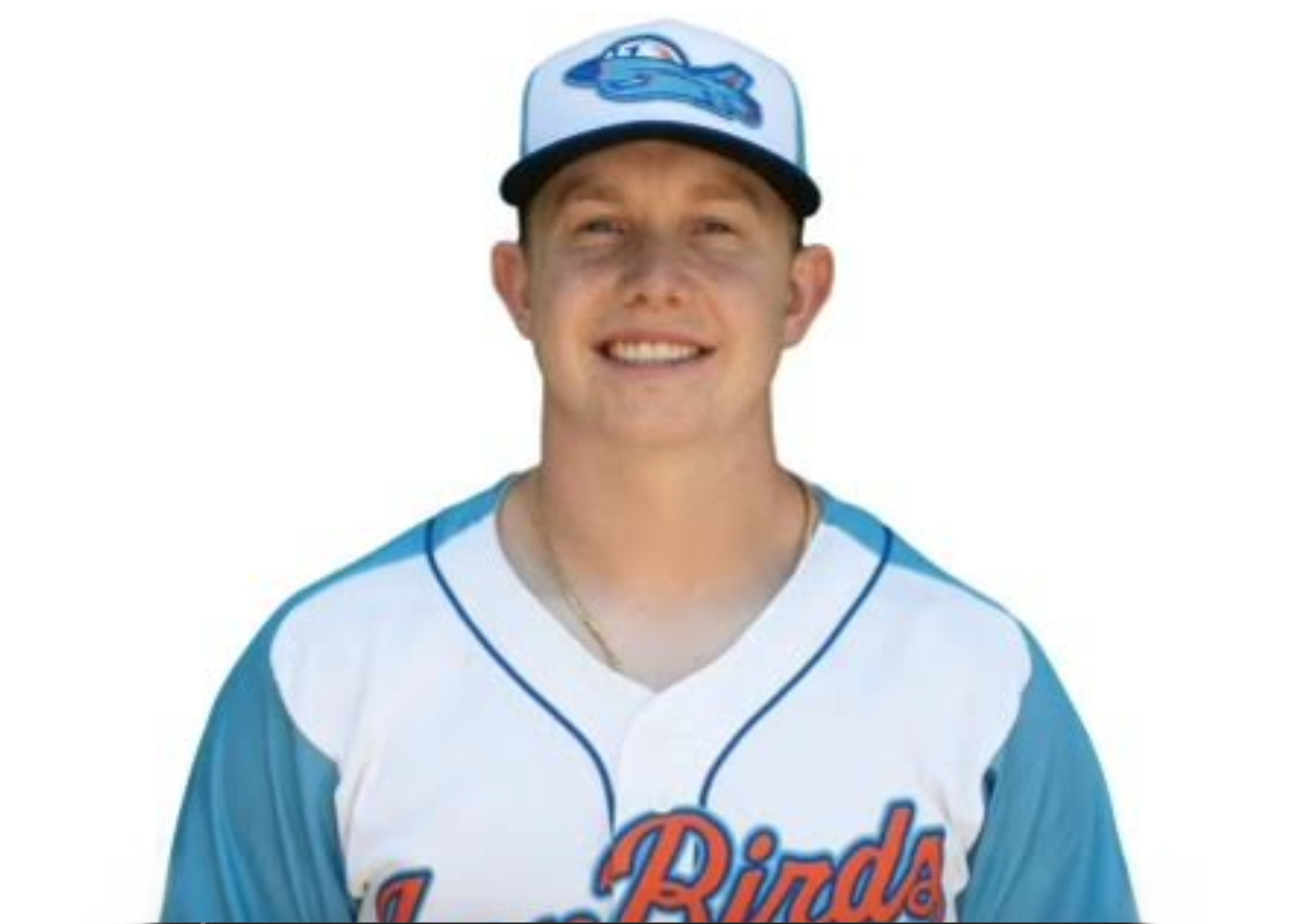 Kjerstad, who didn’t play professional ball in 2021 because of myocarditis, an infection of the heart muscle, hit .463 with two home runs and 17 RBIs in 22 games for Low-A Delmarva.

After his promotion to High-A Aberdeen, Kjerstad hit .233 with three home runs and 20 RBIs in 43 games.

Kjerstad’s IronBirds are playing the deciding game of their best-of-3 South Atlantic League playoff series with Brooklyn at Ripken Stadium on Friday night.

Prieto, a Cuban defector who was signed in January, hit .340 with two home runs and 20 RBIs in 25 games for Aberdeen before his promotion to Double-A Bowie, where he’s hitting .256 with four homers and 36 RBIs in 89 games.

Trimble, who was the Orioles’ second-round pick in 2021, underwent labrum surgery on his right shoulder last December. He hit .291 with two home runs and 19 RBIs for Delmarva.

Hoffman, who was selected in the minor league Rule 5 draft last December, is 2-2 with a 4.63 ERA in 17 games for the Baysox.

Richmond, who was signed as a minor league free agent this season, was 0-1 with two saves and a 3.54 ERA in 16 games for Aberdeen.

The Scorpions are comprised of players and coaches from the Orioles, Atlanta Braves, Boston Red Sox, Los Angeles Angels and San Francisco Giants.

The regular season begins on October 3rd.The Fall Stars Game is November 5th and the championship game is on November 12th at Scottsdale Stadium.

Notes: Jordan Lyles (10-10, 4.62) will start Game 1 of the Orioles’ three-game series at Toronto on Friday night. Lyles was scheduled to pitch against the Blue Jays in the Labor Day doubleheader that the Orioles lost, but he had to be scratched because of illness.  Toronto starts Trevor Richards (3-2, 5.59). Kyle Bradish (3-6, 5.01) will faces José Berrios (10-5, 5.07) on Saturday at 3:07 p.m. Dean Kremer (7-5, 3.34) and Alek Manoah (14-7, 2.43) are the scheduled starters on Sunday. The Orioles trail the Blue Jays by 5 games for the third and final wild-card spot; they trail Tampa Bay by 4 1/2 games. They lost the season series against the Rays, but lead the season series against the Blue Jays, 7-6. If the teams were to finish in a tie, the season series would be the tiebreaker. …Friday night’s game will be seen only on AppleTV+. … Right-hander Logan Gillaspie, catcher Cody Roberts and infielder Tyler Nevin make up the Orioles’ taxi squad for the series. … John Stearns, a three-time All-Star catcher and coach for the Orioles in 1996 and 1997, died on Thursday night of cancer at 71. …Left-handed pitcher Alexander Wells, who’d been on the 60-day injured list with left elbow inflammation has cleared outright waivers and been assigned to Triple-A Norfolk.