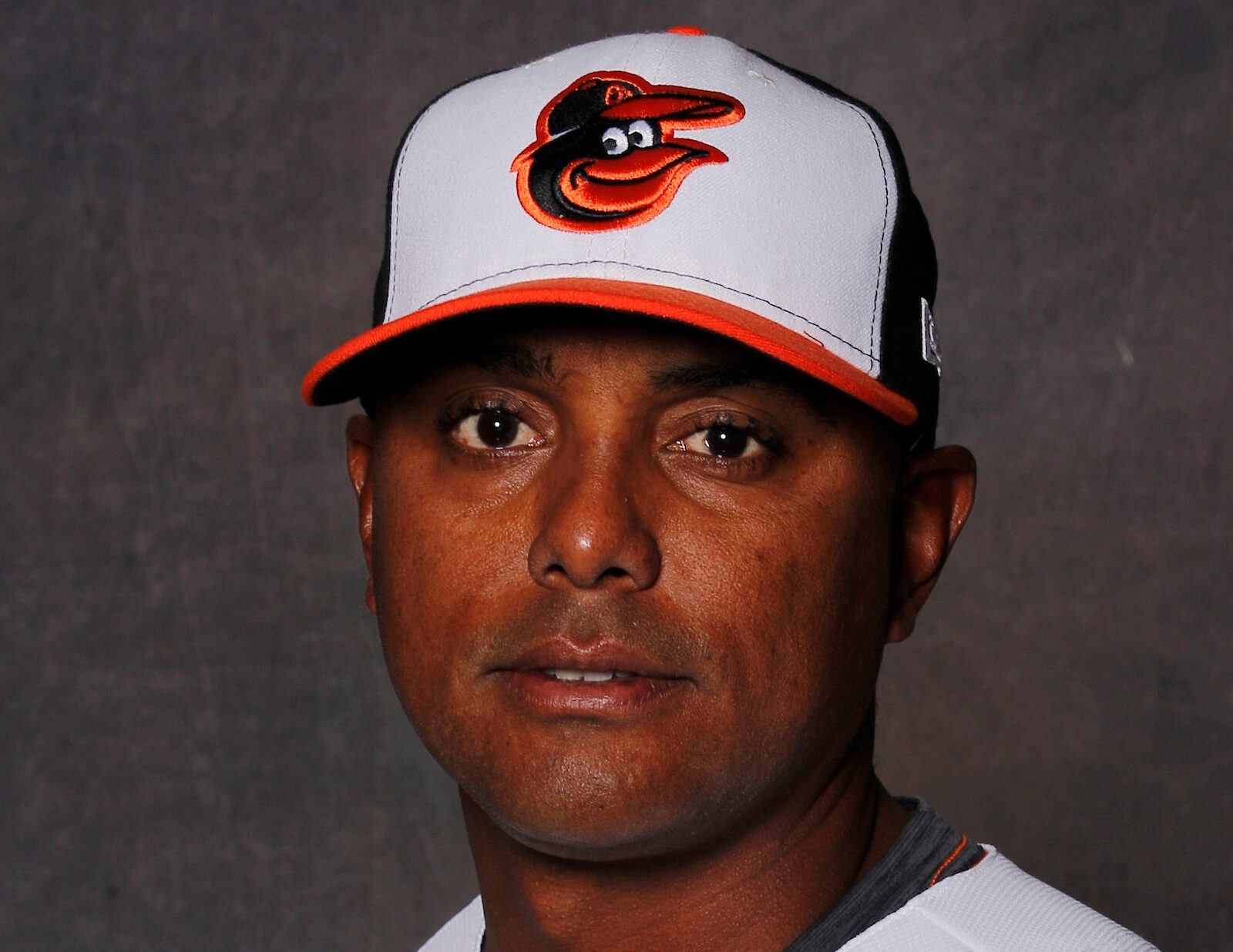 Manager Felipe Alou Jr. has seen a lot of talented players at Single-A Delmarva this season. Some haven’t stayed long stay before moving up. That’s OK with Alou, whose goal in his first year of managing is to teach and preach “The Oriole Way.”

It hasn’t been a good year for the Shorebirds record-wise. Sunday’s final game was rained out, and they finished the 2022 regular season at 49-81, the worst record in franchise history.

However, wins and losses take a back seat to player development. Alou generally gets players from the Orioles’ Florida Complex League team and begins to mold them into everyday players. The focus is on mechanics, timing, and getting the players ready for the rigors of a long baseball season.

“We made huge strides overall,” Alou said. “The guys who came up here were not supposed to be here quite yet. The other guys who came back did what they were supposed to do and they kept moving forward. We accomplished our goals as far as guys moving up and developing. Even the guys that we drafted, the exposure of coming here for a couple of weeks, they showed potential right away.”

The most scrutinized player for the Shorebirds this season was 18-year-old shortstop Jackson Holliday, who was the second No. 1 overall pick to play for the Shorebirds. Catcher Adley Rutschman was the first in 2019. Holliday, the 14th-best prospect in baseball per MLB Pipeline, batted .238 with a .772 OPS and six RBIs in 12 games.

Alou was impressed by Holliday.

“There’s no doubt why we chose him No. 1,” Alou said. “This kid will continue to grow. He’s so young but he handles things so well on a daily basis. He showed up at the ballpark ready to work, ready to compete. He’s a very focused, mature, and humble kid. Small sample, but he’s headed in the right direction. He’s going to fulfill his potential.”

Dylan Beavers was the No. 33 overall pick in this year’s draft from the University of California, Berkeley, and made his debut at Delmarva this season. Beavers had a game-winning, two-out RBI single in the Shorebirds’ 8-7 victory over the Lynchburg Hillcats in 11 innings in his first game.

“Great kid,” Alou said. “Very confident about the things he can do on the baseball field. He competes at the plate and has extra-base potential, I have no doubt he’s going to fill out the body. He’s a pretty solid all-around player.”

There were a number of other players who played well at Delmarva this season.

Infielder Isaac De Léon  had 21 doubles and 52 RBIs in 94 games with the Shorebirds before getting assigned to Aberdeen on August 23rd. Deivy Cruz is an 18-year-old at Delmarva who is pitching extremely well. He has a 4.02 ERA w52 strikeouts over 13 appearances. Right-handed pitcher Juan De Los Santos also has shown potential with 84 strikeouts in 22 games.

“A lot of guys improved and players jumped levels,” Alou said. “Players coming from the Dominican League last year showed they belonged. They can handle the process. They made big strides.”

One player who did not hang around Delmarva very long was outfielder Heston Kjerstad, who was the second overall pick in the 2020 draft. Later that year, he was diagnosed with myocarditis — an inflammation of the heart muscle — that ended his season before it began.

Kjerstad was shut down again in 2021 because of continued concerns with the condition. He made his debut with Delmarva in June and batted .463 with two homers and 17 RBIs in 22 games before being assigned to Aberdeen on July 13th.

“Big kid, big story to finally get on a baseball field,” Alou said.

Fellow outfielder Jud Fabian, the 67th pick in the 2022 draft from the University of Florida, slashed .386/.481/.841 with three homers and nine RBIs in 10 games with the Shorebirds before heading to Aberdeen on August 30th.

“Great athlete, great player.” Alou said. “That’s why these rosters change and we have so many moving parts. Guys are developing.”

Alou is impressed by the caliber of talent the Orioles have.

“The talent is definitely growing,” he said. “The players are working hard. We’re moving in the right direction. We have players in the system. Finally, guys have full seasons under their belt.”