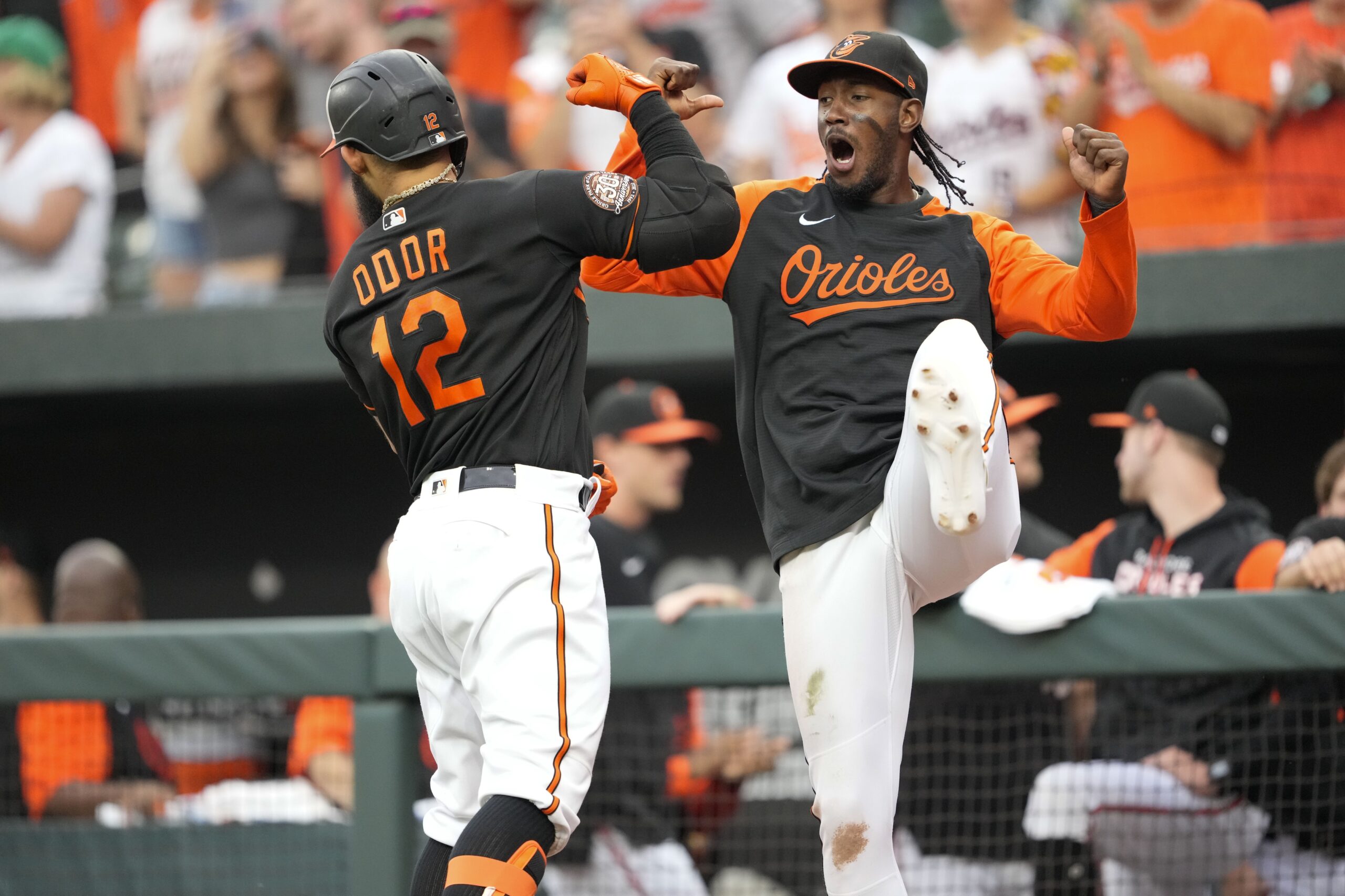 BALTIMORE—The Orioles have 27 games to play, and they must play well and hope that the three teams ahead of them in the wild-card standings, the Seattle Mariners, Tampa Bay Rays and Toronto Blue Jays, stumble.

After Monday’s doubleheader loss, the Orioles will have to go 19-8 to win 90 games, which may not necessarily guarantee a playoff spot. The Blue Jays, who are currently the third and final wild-card team, would have to win only 15 of their final 28 games to win 90.

The Orioles are capable of running off a streak that could vault them back into the picture. Since July 3rd, when their 10-game winning streak began, they’re 36-20.

After losing two games at Seattle and two in Minnesota, the Orioles were 35-44 and were 23 games out of first place. They had the fourth-worst record in the American League, and a wild-card berth wasn’t a consideration.

If the Orioles get hot and end the regular season in a tie with Seattle or Tampa Bay, they lose. The Orioles dropped four of six to the Mariners and were 9-10 against the Rays. Even with Monday’s doubleheader loss to the Blue Jays, they’re 6-5 against Toronto.

There are eight games remaining with Toronto — on Tuesday and Wednesday nights, a three-game series at the Rogers Centre on September 16th-18th, and the final three games of the season at Camden Yards October 3rd-5th.

The Orioles have seven games left with Boston, three at Oriole Park September 9th-11th, and four in Boston (September 26th-29th).

There are five games left with teams not in contention, two at Washington (September 13th-14th) and Detroit (September 19th-21st). They also play four against Houston (September 22nd-25th as Trey Mancini makes his return and three against the suddenly vulnerable New York Yankees in the Bronx (September 30th-October 2nd).

They don’t have to play out of the Eastern time zone, and 15 of the final 27 are at home.