Orioles continue to make changes to their bullpen after doubleheader loss to Blue Jays - BaltimoreBaseball.com 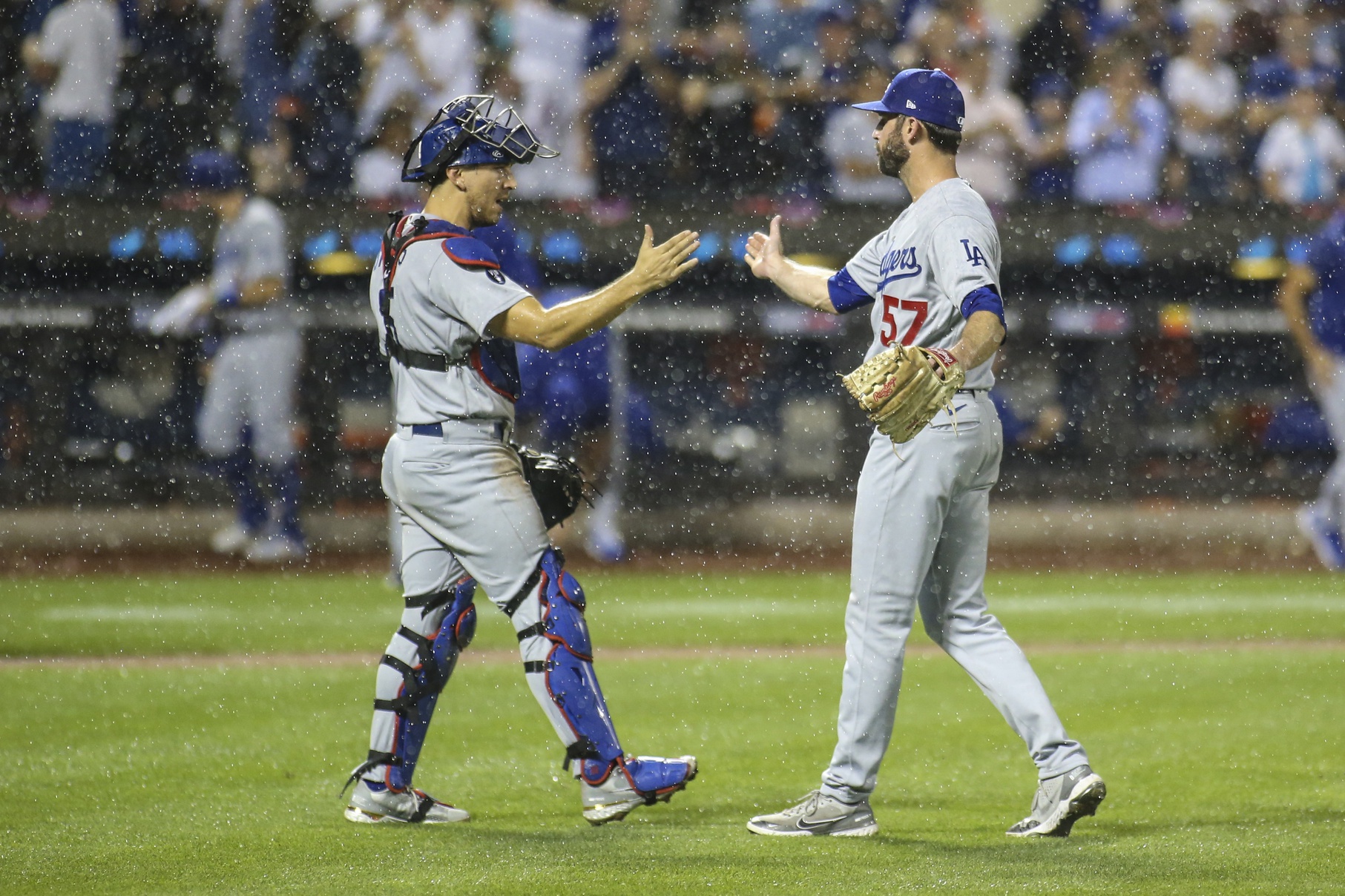 BALTIMORE—After the Orioles needed Keegan Akin to start in place of the ill Jordan Lyles in the second game of Monday’s doubleheader loss to the Toronto Blue Jays, they made more changes to their bullpen.

Left-handers Bruce Zimmermann, who threw the final six innings of the 8-4 loss in Game 2, and Nick Vespi, who gave up the first of Bo Bichette’s three home runs while pitching three days in a row, were optioned to Triple-A Norfolk on Tuesday.

“A lot of things didn’t go well for us yesterday,” said manager Brandon Hyde, whose team didn’t field, pitch or hit well in the two games.

Right-hander Yennier Canó was recalled from Norfolk and Jake Reed, who was claimed off waivers from the Los Angeles Dodgers, was activated for Tuesday night’s third game of the four-game series with the Blue Jays.

Canó was acquired from Minnesota on August 2nd in the trade that sent closer Jorge López to the Twins.

“It was a bit weird because that’s something that hasn’t happened to me before,” Canó said through a translator. “When I got to Triple-A, I got back into the mindset that it was another day, ready to contribute, work hard and play baseball. I’m excited to be here and ready to do that.”

“Watching his stuff from Minnesota this year, it’s a huge arm,” Hyde said. “It’s about command for him, and he’s shown better command the last couple of appearances. We were pretty left-handed in the bullpen and to get a little more right-handed, we felt like it was important.”

Reed found out that he was claimed by the Orioles on Monday and flew overnight from San Diego.

“I got here early this morning, got some more sleep before I came to the field,” Reed said.

With the Orioles desperate for fresh arms, they’ll likely continue to cycle through relievers. If Canó and Reed appear in a game, they’ll be the 57th and 58th players used by the Orioles.

“It is an interesting experience,” Reed said. “Just always having to have your phone next to you at night, watching the big league games and seeing if guys get used, injured or if there’s a chance you might go up. It’s been a tough experience at times, kind of a grind, but if you told me this was what I was going to be doing three years ago when I hadn’t had an opportunity in the big leagues yet, I would have killed for that opportunity.

“I think it’s a perspective thing where at times it can be a little exhausting and stressful. You know in reality, I’m grateful for the opportunity and get to be doing what I’m doing every day.”

In addition to Canó, Reed, Vespi and Zimmermann, the Orioles also have right-hander Rico Garcia, who was optioned to Norfolk after Sunday’s game, Beau Sulser, who was recalled for Game 1 and optioned immediately afterward, and right-handers Anthony Castro, Logan Gillaspie, Louis Head and Chris Vallimont.

Another right-hander who could soon be added is Tyler Wells, whose left oblique injury has him on the 15-day injured list.

Garcia retired each of the four batters he faced in Sunday’s 5-0 loss to Oakland.

“That’s never easy and it’s not fun to do,” manager Brandon Hyde said on Monday about Garcia. “Unfortunately, that’s the nature of the game and the roster crunch that you have to do and tough decisions that you have to make. It’s not fun sending out guys who perform well for you.”

Once a pitcher is optioned to the minor leagues he must stay 15 days unless he’s replacing a player placed on the injured list.

Gillaspie can be recalled at any time. Head, who was optioned on August 25th, can return on Friday.

Castro, who was claimed from Cleveland on September 3rd, and Reed would be ineligible to play in the postseason because they joined the Orioles’ organization after September 1st.

Notes: Hyde said that Lyles, who had flu-like symptoms, was still sick on Tuesday but feeling better. He didn’t know when Lyles would be able to pitch again. Lyles was not in the clubhouse. “Hopefully, he gets better soon,” Hyde said.  … Infielder Jonathan Araúz, who was placed on the restricted list on Monday, has been designated for assignment.