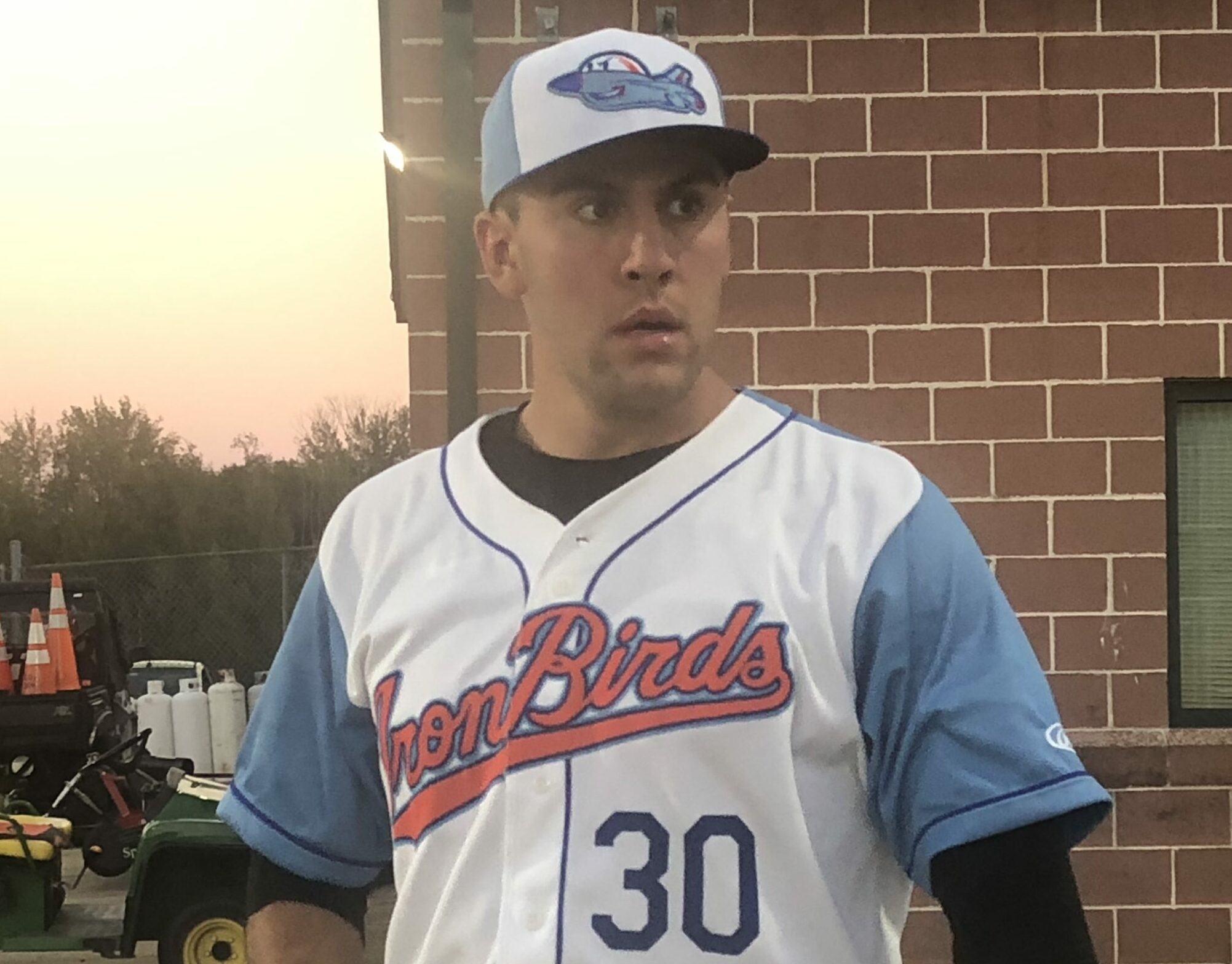 ABERDEEN – A hush came over Leidos Field at Ripken Stadium when Aberdeen manager Roberto Mercado went to the mound to have a lengthy discussion with pitching phenom Grayson Rodriguez before pulling him after 31 pitches.

Rodriguez had just walked two straight batters and the fans were hoping everything was OK with the 22-year-old right-hander who is trying to come back from a Grade 2 lat strain.

“[Mercado] was basically telling me he was sorry but I had reached my pitch count,” Rodriguez said. “Obviously, I went out there with not a lot to work with, but the main thing was just getting out there and getting my feet wet again.”

Rodiguez allowed one hit — a leadoff flare to right field — struck out one and allowed two walks in 1 1/3 innings.

His fastball reached 98 miles per hour and he was able to mix his pitches with a curve, cutter and changeup. Rodriguez threw 17 of 31 pitches for strikes.

“I really didn’t care how it went,” Rodriguez said. “I just wanted to be sure to be able to throw every pitch. Just kind of getting back out there, feeling it in the game, really not too worried about, I guess, the results. … I was more than happy with the velocity.”

It was the first time Rodrigeuz pitched in a game since June. 1st. He seemed to be on the fast track to the Orioles after going 5-1 with a 2.09 ERA in 11 starts at Triple-A Norfolk. However, Rodriguez was derailed by the lat strain and has spent the summer working his way back.

Rodriguez will continue with a throwing program that has already been planned. He is holding out hope that he can eventually join the Orioles for their playoff run.

“You know, I guess it’s not my decision,” Rodriguez said. “That’s my goal, definitely. But ultimately it’s going to be up to the Orioles and whatever they decide to do.”