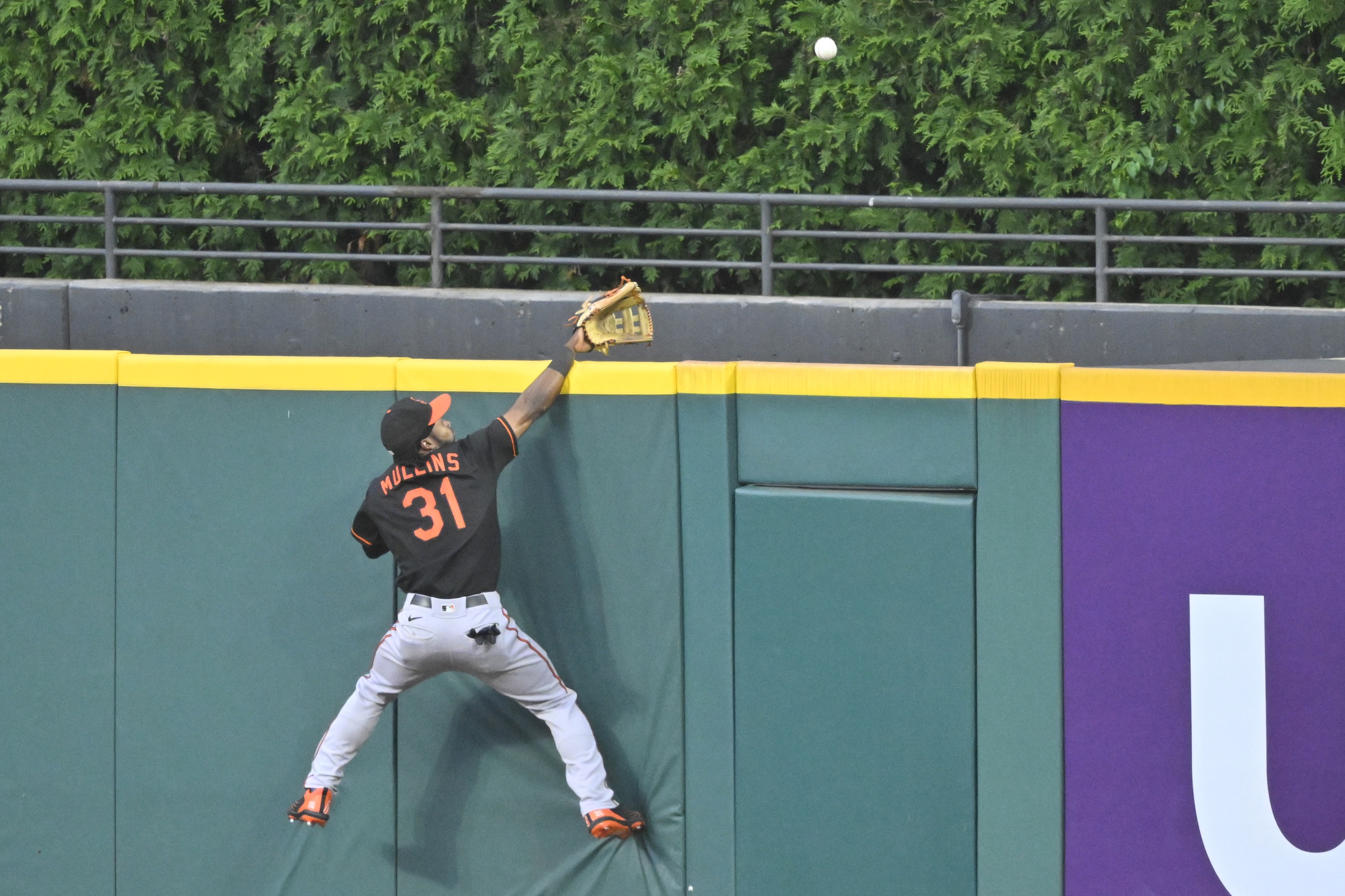 In the opener of a three-game series, the Orioles had just one hit and lost to the Cleveland Guardians, 5-1, before an announced crowd of 12,492 at Progressive Field.

The Orioles (67-61) have lost consecutive games for just the third time this month and are three games out of the final wild-card spot.

Cleveland starter Cal Quantrill (11-6) allowed the one hit, a leadoff single by Ramón Urías in the second, in six innings. Quantrill walked three in the first three innings. In the last six innings, the Orioles had only two baserunners. Ryan Mountcastle walked in the seventh and Anthony Santander reached on an error by second baseman Andrés Giménez in the ninth.

The Orioles were one-hit for the third time this season. They were also held to a single hit in a 2-0 loss at Seattle on June 28th and Drew Rasmussen took a perfect game into the ninth at Tampa Bay on August 14th.

Quantrill hasn’t lost in his last 31 home starts, 29 for Cleveland.

After Urías’ single, Kyle Stowers walked, and Austin Hays hit in to a force play with Urías taking third and scoring on a sacrifice fly to right by Mountcastle.

“We had nice situational hitting, Mountcastle with the sac fly there to give us a run to give us an early lead, and we just didn’t do much after that,” Hyde said.

Mountcastle is hitless in his last 15 at-bats and was dropped to seventh in the batting order. Besides the sacrifice fly and walk, he grounded to third in the fifth.

“I felt good today. I thought I put together some good at-bats,” Mountcastle said. “I hit the ball hard a couple of times. They’re not finding holes right now … I’m going to keep trying to grow on this and finish the season strong. Lately, I feel like I’ve had some bad at-bats here and there, but for the most part, I’ve been having some pretty good at-bats. [Now I’m] not hitting it hard or when I do, it seems like it’s always finding somebody.”

Oriole starter Spenser Watkins retired the first 11 Cleveland batters before José Ramirez singled to the opposite field, and Josh Naylor homered to center, his 16th.

In the fifth, consecutive singles by Owen Miller, Austin Hedges and Will Benson brought up Steven Kwan with the bases loaded. Kwan doubled to left to score Miller and Hedges. A sacrifice fly to center by Amed Rosario gave Cleveland (68-59) a 5-1 lead.

“I had a good rhythm. I was building each inning,” Watkins said. “I would have liked to have had the chance to go a little deeper, but [Hyde’s] decision goes and I respect that. I thought I had a good chance to get deeper in that game.”

“A close pitch to Ramirez that we don’t get, then a veteran piece of hitting where he hits a single the other way,” Hyde said. “And just a bad cutter to Naylor there for the two-run homer, and then just kind of got singled to death there in that fifth inning early in the count. But was really good two outs into the fourth inning. But we had one hit, so tough to win on nights like that.”

Watkins (4-5), who lost his fourth straight, allowed five runs on six hits in 4 2/3 innings, his most since giving up seven runs on eight hits on May 11th at St. Louis. In his last four starts, the Orioles have scored seven runs.

“As pitchers we don’t worry about that. We focus on our job,” Watkins said. “We know our hitters are going to get their mojo going and whatever they need to do.

“As pitchers we don’t worry too much. We try and go out and do our business.”

Minor league update: Bruce Zimmermann gave up just three hits in 7 2/3 scoreless innings as Triple-A Norfolk beat Lehigh Valley, 5-0. Zimmermann (4-2) struck out eight without walking a batter. DL Hall pitched a hitless 1 1/3 innings. He walked one and struck out one.

Centerfielder Dylan Beavers and designated hitter Reed Trimble each had two hits and drove in a run as Single-A Delmarva lost to Fredericksburg, 8-4.

High-A Aberdeen’s game against Hickory was postponed by rain. It will be made up as part of a doubleheader on Wednesday.