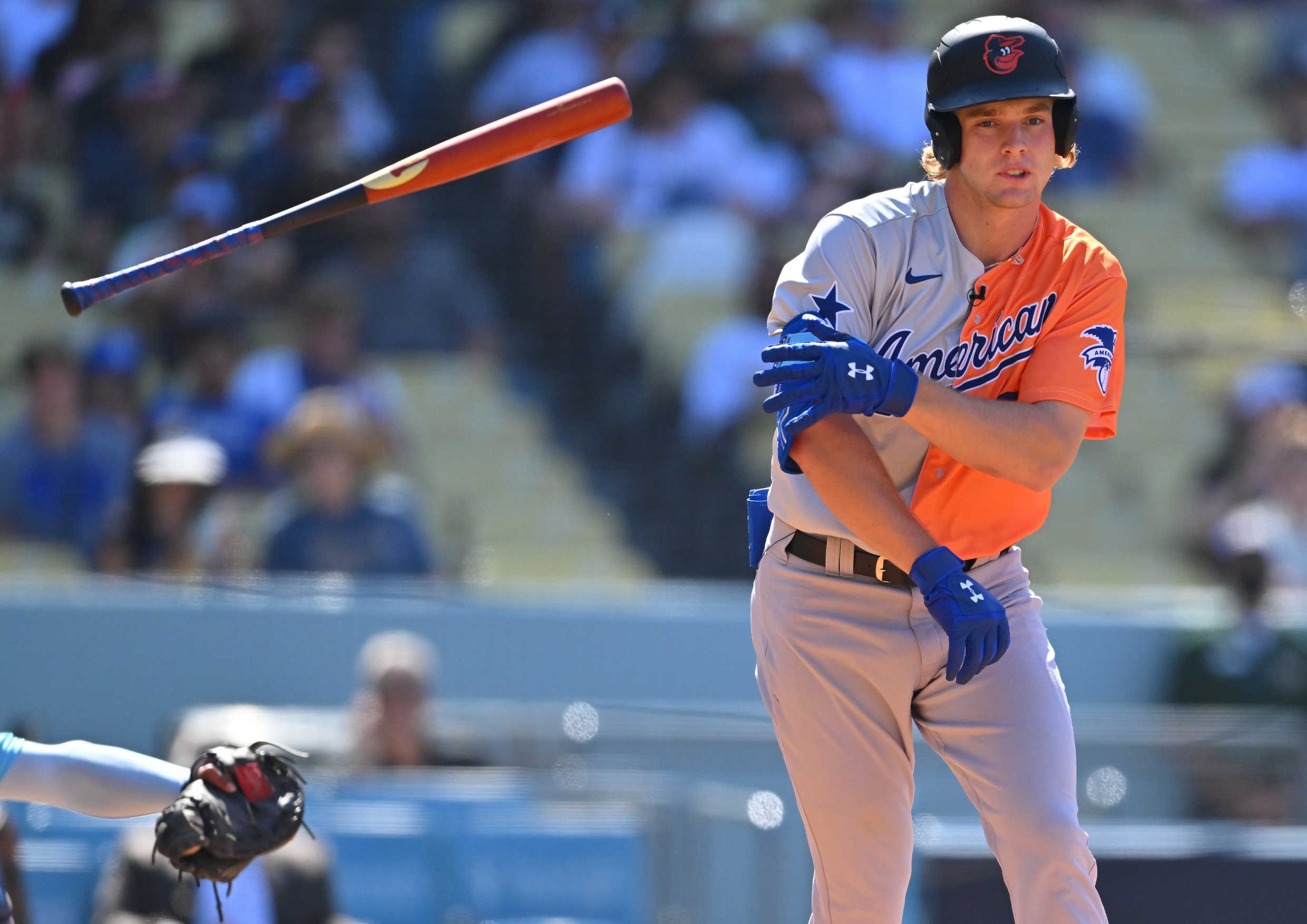 CLEVELAND–Instead of waiting until Thursday when rosters will be expanded from 26 to 28 players, the Orioles are adding infielder Gunnar Henderson for Wednesday night’s game against Cleveland. The Orioles purchased Henderson’s contract from Triple-A Norfolk and optioned infielder Tyler Nevin to make room for him on the roster.

Henderson, who will wear No. 2, hit .288 with 11 home runs and 41 RBIS in 65 games for Triple-A Norfolk this season. He has been playing first and second base in addition to shortstop and third base, where he had played for the bulk of his minor league career.

The 21-year-old Henderson, who was the 42nd overall pick in the June 2019 draft, is a left-handed hitter and with the Orioles facing mostly right-handed starters, he can help balance the lineup. The Orioles have scored just seven runs in the last four games and haven’t scored more than five since they beat Boston, 15-10, on August 19th.

On Tuesday night, they managed just one hit in a 5-1 loss to the Guardians that dropped them three games behind for the third and final wild-card spot. Henderson, the top prospect in baseball, would be eligible for the postseason if the Orioles secure a berth.

The Orioles also signed first baseman Jesús Aguilar to a minor league contract, and he’ll be on the taxi squad for Wednesday’s game and presumably be the position player added when rosters are expanded to 28 on Thursday. The 32-year-old Aguilar was released by Miami on August 27th. He hit .236 with 15 home runs and 49 RBIs for the Marlins this season.

The Orioles are expected to add left-hander DL Hall as the 14th pitcher on Thursday.

To make room for Henderson on the 40-man roster, the Orioles designated right-hander Denyi Reyes for assignment. Reyes had a 2.35 ERA in three games for the Orioles but was 0-5 with a 7.50 ERA with Norfolk.

When the Orioles add Aguilar to the 28- and 40-man rosters on Thursday, another player must be dropped from the 40-man roster.