In the middle of a pennant race, Orioles, Red Sox play in Little League Classic in Williamsport - BaltimoreBaseball.com 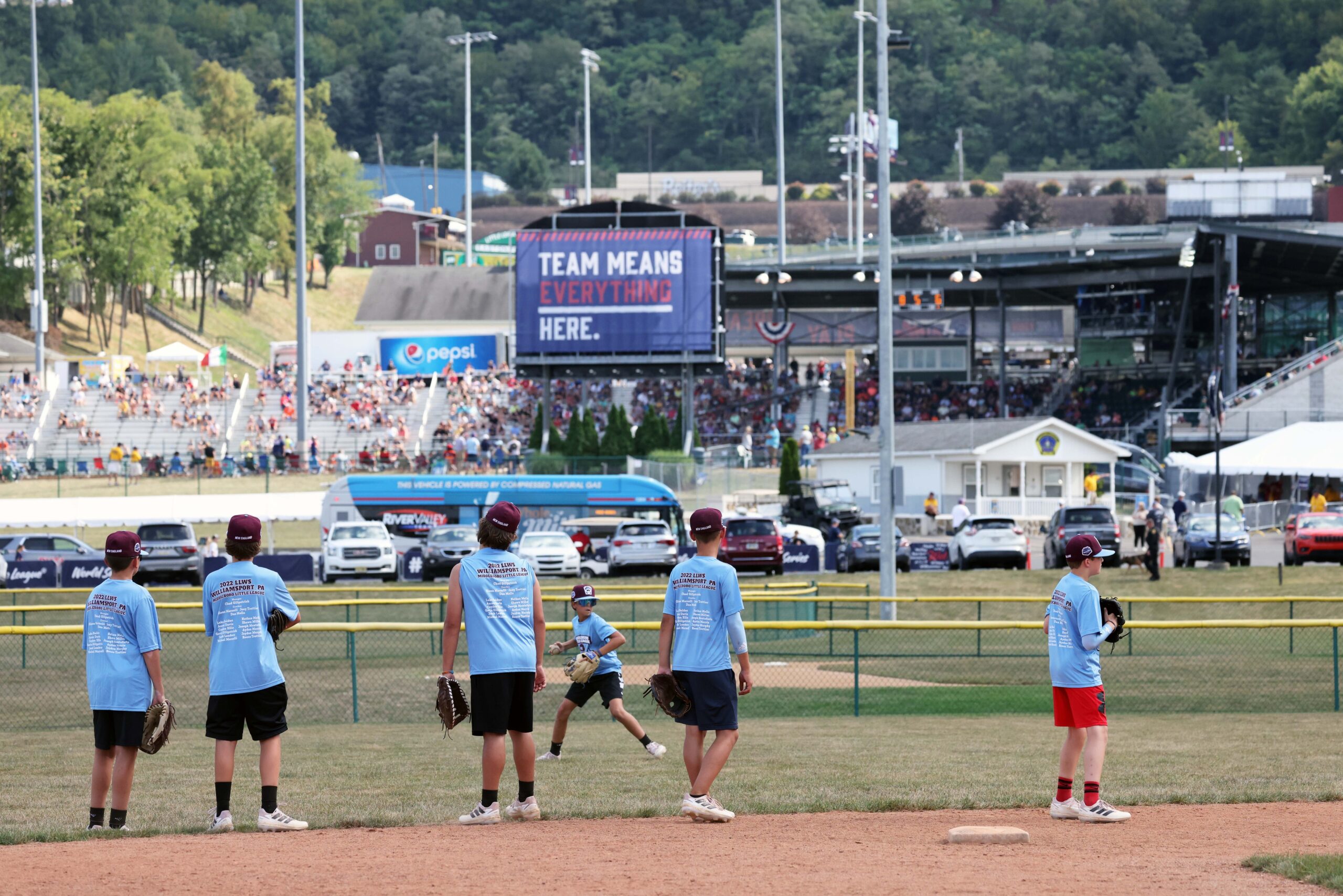 BALTIMORE—Orioles manager Brandon Hyde has looked over the final 42 games of his team’s schedule, and even though they’ll play 23 games at Camden Yards and 18 on the road, he only sees the teams they’ll be playing.

“We have a tough schedule the rest of the way,” Hyde said on Saturday. “We’re facing some really good teams—Astros twice, Cleveland’s playing extremely well. A lot of teams, we’re still playing in our division, Toronto a bunch, Boston a bunch. I don’t know what advantage that is.

Sunday’s Little League Classic in Williamsport, Pennsylvania is technically a home game for the Orioles, but the fans will be Little Leaguers and their families.

“Everything that I’ve heard about it is that it’s a great experience for the players and coaches and everybody included,” Hyde said. We’re excited about that. I don’t know what it’s going to be like. Playing in a different ballpark, a neutral site is going to be a little odd. The experience is going to be well worth it, and our guys are excited to go.”

Starting pitcher John Means has been around the team this weekend and, nearly four months after his Tommy John surgery, wanted to take the trip on Sunday.

“A lot of the reason I came for this homestand was to be able to experience that,” Means said. “It was obviously something I circled on my schedule before the season started.

“It’s really cool, but before the season I’m sure when people saw who’s playing, they were like, ‘oh, it’s just Boston and the Orioles,’ and now this is a tough game. It’s like that game [on Friday] night. That was fireworks. It’s exciting. I hope people tune in to see this team play. It’s really special. Every time I come back, it seems like something new and amazing happens with them, too.”

The game will be televised on ESPN at 7 p.m., the Orioles first nationally televised game in nearly four years.

“They’ll see what’s great about baseball,” Means said. “I think they’ll see a team of guys that love each other and have fun with the game and bring enjoyment.”

Among the players looking forward to the game is second baseman Rougned Odor, who played Little League in Venezuela.

“That’s where I learned everything, in Little League,” he said. “I played there until I was 14 years old.”

Odor’s Venezuelan team was talented but fell short of qualifying for the Little League World Series.

“We had a really great team, but we didn’t make it. It was one of my goals to play there. That’s why I’m so happy because we’re going to go there to play and meet all those kids. It’s going to be really good.”

“It was all about the organization of getting your whole team together and playing together as a team,” Powell said. “That’s what Little League taught me, more than any single thing, getting together with your teammates and playing to win the game.”

Hyde, who grew up in Santa Rosa, California, played in Little League but his team fell short of Williamsport.

“That was devastating when we lost,” Hyde said. “I still remember the pitcher. We got no-hit. He had a full mustache, and then I played against him in high school a few years later, he looked exactly the same, same size and full mustache.

“He was one of those kids who grew really early, and he was throwing, it felt like 120 miles per hour. We had no shot. I remember wanting to get to Williamsport so bad, just advance because you were playing with your buddies … to have your summer be over, that was absolutely devastating.”

Note: The Orioles added outfielder Yusniel Diaz as the 27th man for the Little League Classic.