Peter Schmuck: Not to be offensive, but there is one bone to pick with surprising Orioles - BaltimoreBaseball.com 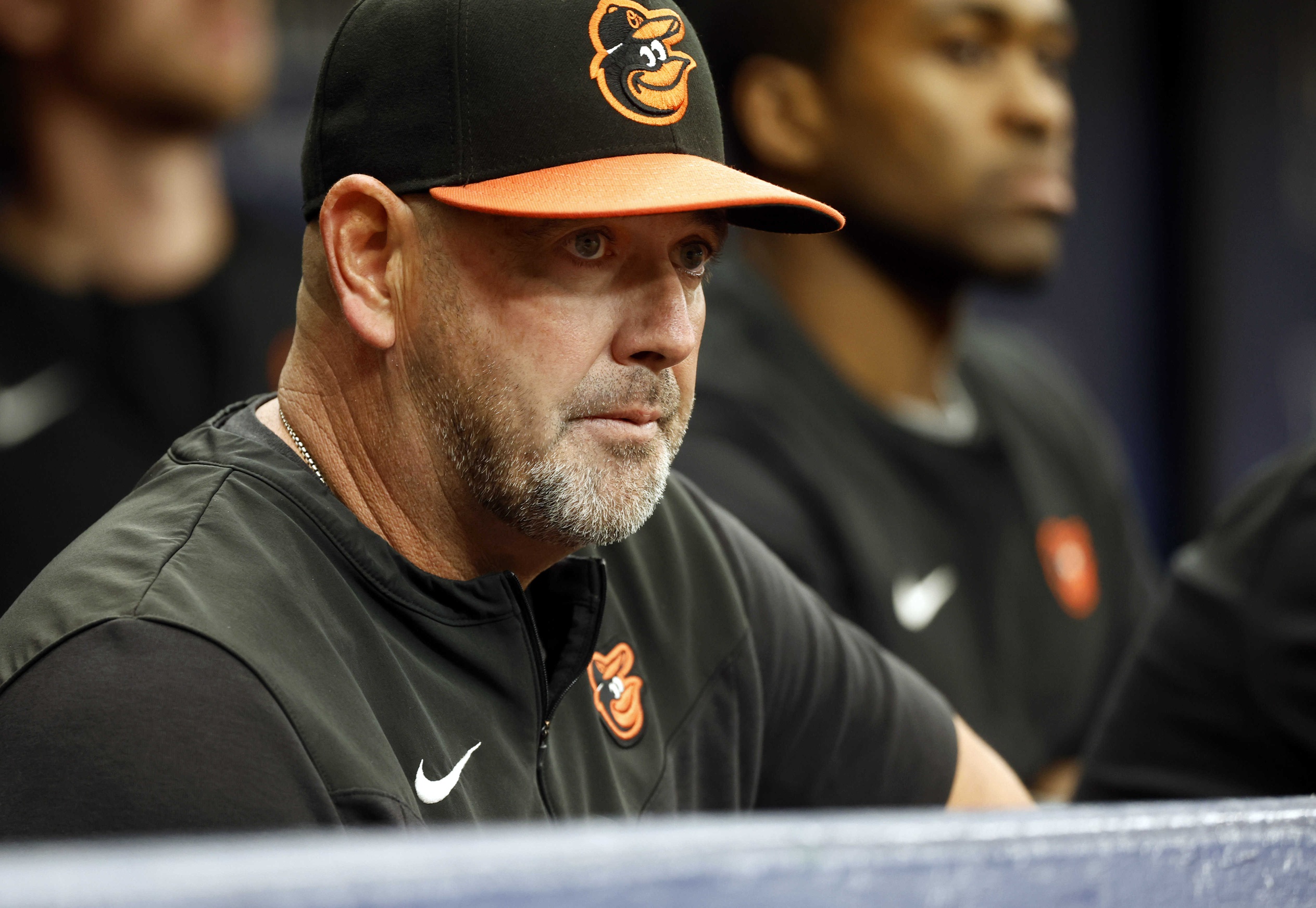 Let’s get one thing straight right now: The Orioles have delivered a highly entertaining season so far and it is hard to criticize anything they have done on this unlikely march toward a possible postseason appearance.

Who hasn’t been captivated by the number of times they have staged middle- and late-inning comebacks to climb out of the American League East cellar and flirt with that new third wild-card playoff slot?

There have been 26 of those comeback wins and there was almost another one on Thursday, but the Chicago Cubs – who stopped in for a quick makeup game — managed to throw out two Oriole baserunners at the plate and shut down one-hit-away rallies in the eighth and ninth innings to hang on to a 3-2 victory.

Just another gritty performance by a young team that never quits, so what could anyone possibly have to complain about?

Well, the fact that it was just another gritty performance by a young offensive lineup that too often has trouble getting started.

In this case, the Orioles managed just four hits in 5 2/3 innings against a journeyman right-hander, Adrian Sampson, who had won just one major league game since 2019, It squandered a strong 5 1/3-inning outing by Spenser Watkins.

That kind of thing happens once in a while to every lineup, but it has been happening way too much lately for the O’s to sustain this uplifting postseason push.

“Tough time scoring runs the first two-thirds of the game,’’ manager Brandon Hyde said. “Give Sampson credit. He threw the ball well. We just didn’t take too many good at-bats into the eighth inning. I thought Watkins was really good. He gave up just that solo home run to [Willson] Contreras. We had a rally there in the eighth, and runners on base there in the ninth. Just couldn’t get it done.”

Just the night before, Toronto Blue Jays starter Ross Stripling did not allow a baserunner through six innings, leaving O’s starter Austin Voth with nothing to show for his fourth straight strong start. He allowed just two hits and no runs in those same six innings, but the explosive Jays lineup finally blew up the bullpen with six runs in the eighth.

These are not exactly isolated incidences. The night before that, young Jays ace Alek Manoah gave up just one hit over his first 4 2/3 innings before Cedric Mullins and Adley Rutschman shocked him with back-to-back home runs in the fifth. The Orioles added two more runs in the sixth to support a terrific performance by starter Dean Kremer.

This particular run of offensive inconsistency stretched back to the final game of last week’s series against the Tampa Bay Rays at Tropicana Field, but Sunday’s loss was a lot more forgivable than these last two.

Rays starter Drew Rasmussen took a perfect game into the ninth inning before Jorge Mateo broke it up with a leadoff double, but there was no room to second-guess anyone who walked away from the plate shaking his head in that game. Rasmussen has emerged as one of the brightest pitchers in the league and he was simply dominating.

To their credit, Oriole hitters bounced back with a strong early-inning performance to put away the Jays in Monday’s series opener at Rogers Centre.

No one doubts their offensive talent and they have played too well since the trade deadline to whine about the Trey Mancini deal, but the Jekyll-and-Hyde nature of the attack remains troubling for a team that wants to maintain its newfound relevance in the tough AL East.

“I don’t know what it is,” first baseman Ryan Mountcastle said. “It seems like once that starter’s out of the game, we really turn it on, but obviously you don’t want to do that every game because these bullpen guys normally are pretty good. So we want to get to the starter early and hopefully we can do that going forward.”

Maybe they want that too much. Remember, we’re talking about a bunch of young, aggressive hitters who are new to all this pennant-race excitement. Some of them are still in a stage of development where it’s difficult to differentiate between a pitcher’s strike and a hitter’s strike and often get themselves out early in counts. Some are just so eager to ambush a starting pitcher that they don’t give him a chance to struggle.

Good veteran hitters know they don’t have to swing at every 3-1 or 2-0 pitch that’s anywhere near the strike zone. These guys are getting there, but it might not happen in time for them to take full advantage of their first taste of playoff contention.

Or maybe I’m just nitpicking, but that’s what happens when you start to create expectations.