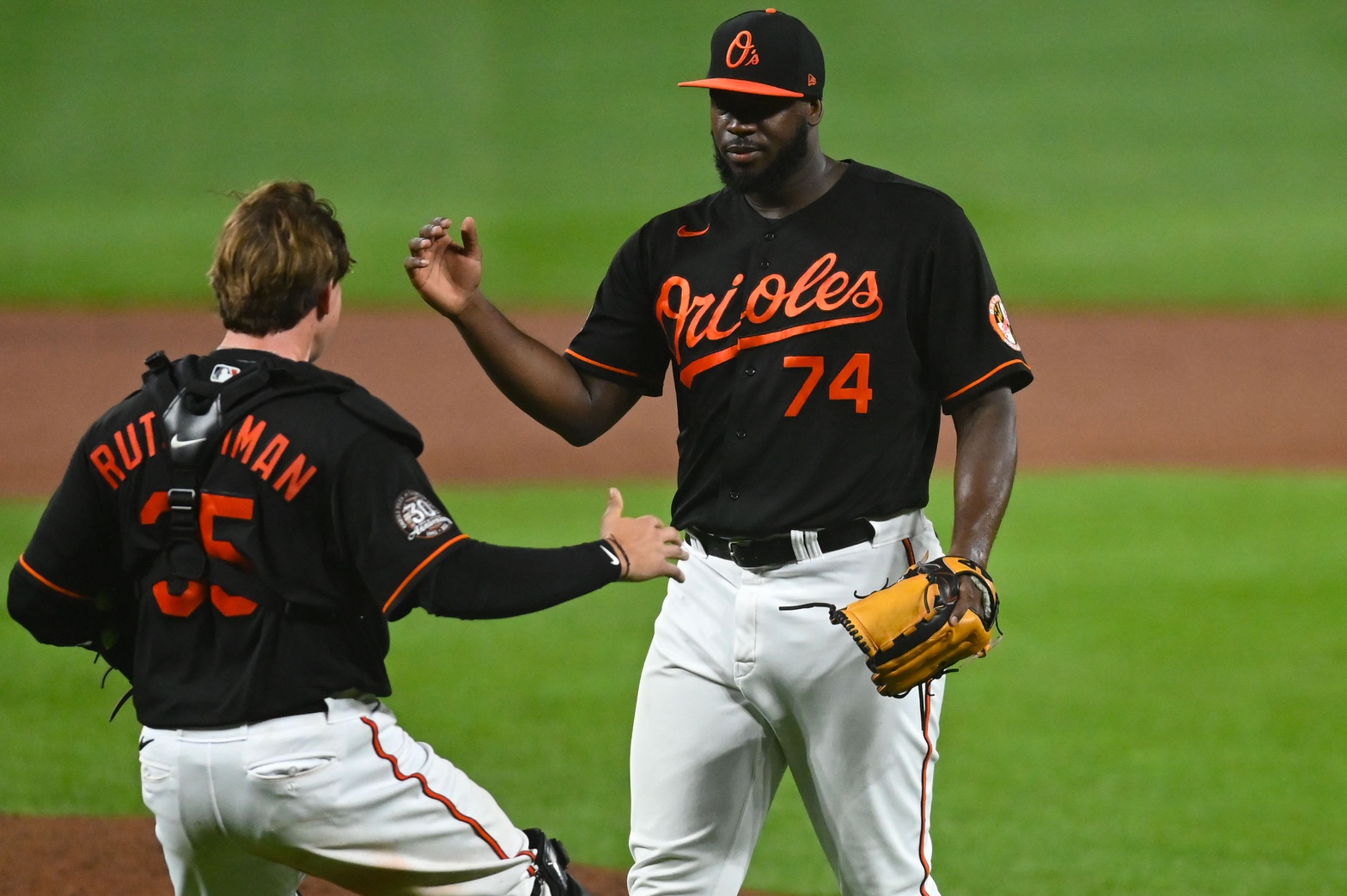 Félix Bautista was given the role as Orioles’ closer when the team traded Jorge López to Minnesota on August 2nd. In his first season in the major leagues, Bautista is 3-3 with a 1.65 earned-run average and six saves. He has struck out 64, walked 16 and allowed just 29 hits in 49 innings.

The 27-year-old right-hander spoke about his role and life with the big leagues with translation provided by Brandon Quinones, the team’s bilingual media and logistics coordinator.

Question: How are you adapting to the role of closer?

Answer: “I’ve really liked it. It’s been my objective since I’ve gotten up here to the major leagues. It’s been a dream of mine to be a closer, and I’m really happy that I’m being able to do it now.”

Q: Is there a difference between being a closer and being a setup man in how you approach the game?

Q: In the minor leagues, you walked many more batters than you have this season. What have you done to improve your control?

A: “A lot of preparation went on during the offseason, just focusing on attacking the zone more and realizing that they’re not going to hit me. They have to hit the ball … just trusting in my stuff. I have to pound the strike zone and trust my stuff.”

Q: At the beginning of the season, very few people thought the Orioles were going to be a good team. Why do you think you’ve proven them wrong?

A: “I know a lot of people have been surprised by our performance this year, but I’m not surprised by it one bit. I know just how capable this group is. I know how together we all are. We’re only going to keep getting better. That’s the goal long term, and I know that for this season, we’re definitely vying for a playoff spot, and that’s the goal.”

Q: What’s your favorite thing about being a major leaguer?

A: “Everything, but especially the game. That’s the most fun part, the most fun thing about being in the major leagues.”

Q: You’re listed as 190 pounds. How much do you really weigh?

Q: So, have you enjoyed big league meals and have you found any new things you like to eat?

A: “I usually like any type of food that they put out, but I’ve started to control myself a little bit because I noticed that I can put on a few pounds very quickly.”

Shortstop Jordan Westburg is EPN’s top prospect outside the top 50.