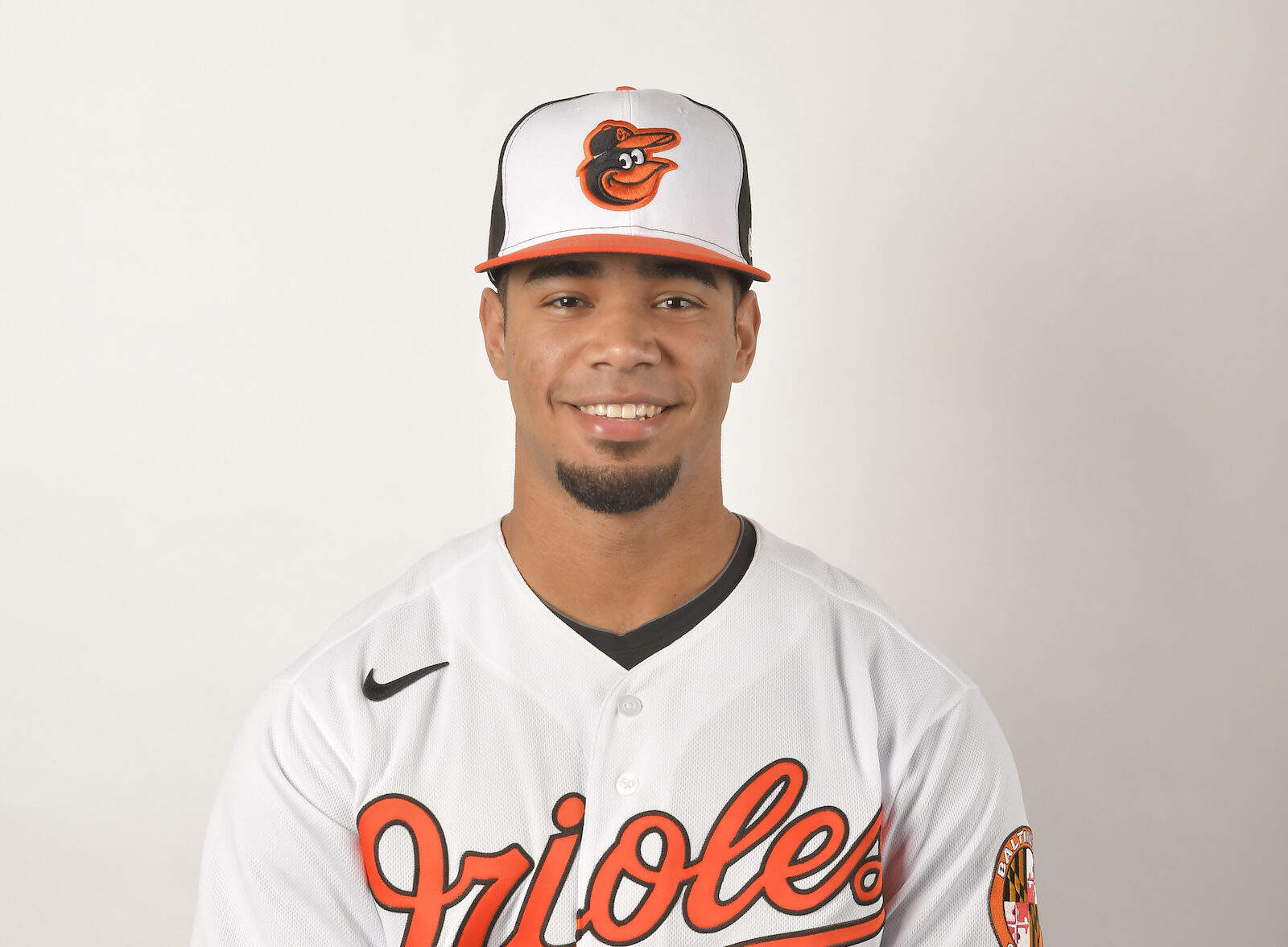 The move to High-A Aberdeen hasn’t been a problem for infielder Darell Hernaiz. The 21-year-old prospect has batted .409/.500/.545 in early August and raised his OPS to .853. He has been batting leadoff and been strong defensively at shortstop.

“It’s been good,”  Hernaiz said. “There’s a little bit of an adjustment curve. But it’s pretty much the same game. If you don’t believe in yourself, then who will? Confidence is one of the main things because baseball is so hard.”

The biggest challenge has been defensively because some of the teams on Aberdeen’s schedule have turf fields. The ball gets to the fielders more quickly. For a shortstop like Hernaiz, that means making sure he is in a good position to make a play.

“We play on more turf fields so you have to adjust to that,” Hernaiz said. “The ball skips a little bit faster. At the end of the day, it’s pretty much the same game.”

Hernaiz was selected by the Orioles in the fifth round of the 2019 draft.

Hernaiz is hitting a combined .290 with 17 doubles, five triples, 10 homers, and 50 RBIs with Delmarva and Aberdeen this season. His slugging percentage (.479) and on-base percentage (.357) is higher than last year.

“This year, I’ve been trying to hit the ball harder in the air,” Hernaiz said. “Last year, I was hitting the ball hard but straight on the ground. I’m trying to get some steals and be more consistent with my defense. If I have fun, everything will take care of itself. ”

Hernaiz is learning what it takes to be a professional player.

“It’s getting to the end of the year, the body gets tired but that’s when your mindset and the mental part of the game comes in,” he said. “Everyone has gone through it. You just have to finish out strong.”

Hernaiz has been enjoying the success of the big league club.

“It’s pretty exciting to start knowing some people up there that I played with,” Hernaiz said. “It’s awesome. Having won together in the minors and having that winning tradition all the way up to the big leagues is pretty important. It’s already showing.”

Povich off to a good start: The Orioles acquired left-hander Cade Povich and three other pitchers from the Minnesota Twins for All-Star closer Jorge López. Povich was solid in his debut for Aberdeen on August 6th, throwing six scoreless innings with one hit and eight strikeouts against Wilmington.

He followed that up with another solid performance against Hudson Valley on Friday. He threw another six scoreless innings and allowed three hits with seven strikeouts and two walks.

“Cade Povich is somebody that we’re very, very high on internally, and think we’ve got a possible front-of-the-rotation starter and a guy that’s going to be in the mid-minors here before the end of the year,” Elias said.

Cowser progressing: Bowie outfielder Colton Cowser has been hot since his promotion to Double-A to start the second half. Cowser went 0-for-1 on Friday but drew four walks. Already established as a patient batter, Cowser sports a 16.7 percent walk rate across a full season, third-best in the Orioles’ minor leagues. Cowser is ranked as the Orioles’ No. 4 prospect and No. 54 overall prospect by MLB Pipeline at the time of his promotion.