Orioles have had surprisingly good health in their surprising season - BaltimoreBaseball.com 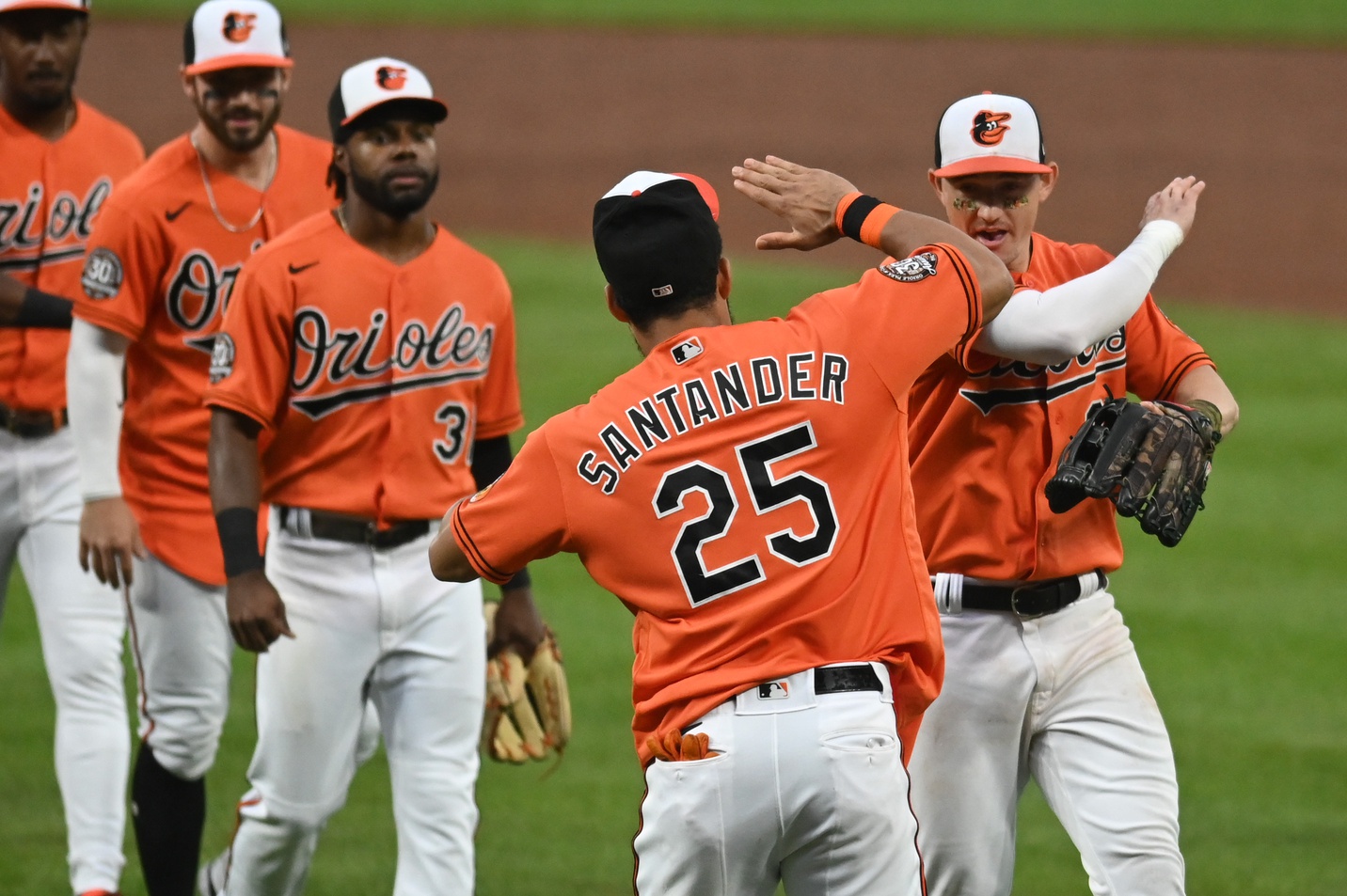 ST. PETERSBURG, Florida—The Orioles have been the most surprising team in baseball this season. They’ve also been the one with the fewest injuries.

“That’s interesting. I did not know that we’ve been, you could just say, the healthiest team this year,” outfielder Austin Hays said.

Hays, a frequent visitor to the injured list in previous seasons, has avoided it this year as have his fellow outfielders and the Orioles’ catchers. The only position players who have had stints on the injured list are first baseman Ryan Mountcastle and infielders Jonathan Araúz and Ramón Urías.

Araúz, who has a broken finger, is on the 10-day injured list.

The other nine on the injured list have been pitchers. Chris Ellis, Travis Lakins, John Means and Alexander Wells are on the 60-day injured list. Wells, who has inflammation in his left elbow, began a rehab assignment with the Florida Complex League Orioles this week. The others won’t pitch again in 2022.

Spenser Watkins, Joey Krehbiel, Dean Kremer, Kyle Bradish and Tyler Wells have also been on the injured list. Wells, who has lower left side discomfort, is traveling with the team.

“You give credit to our training staff,” manager Brandon Hyde said. “[Head athletic trainer Brian Ebel] and the guys in the training room as well as the strength staff. I think we do a nice job of managing workload, very conscious of how guys are doing on a day-to-day basis.

“Understand that this is a six-month marathon. You’d love to play your everyday guys every night. That’s not realistic.”

No Oriole has played in each of the 113 games. Centerfielder Cedric Mullins, who didn’t start on Saturday, has played in the most, 110.

Hays has had a sore right wrist that he hurt diving for a ball at Chicago’s Guaranteed Rate Field on June 23rd.

“That’s a big part of success, when you’re healthy, and you’re able to be in the lineup every day,” Hays said. “You’re able to make the day-to-day adjustments that you need to, whether it’s offensively, defensively, or pitching whatever it is, just get into those routines.

“Dealing with the injuries I have in the past, when you go on the IL and get hurt, it seems like that injury affects other areas, too. It’s like they string along, and one thing leads to the next. That’s something I experienced with the hernia that I had last year, and then I was having the hamstring issues because of the hernia.

“I think when you can start the season healthy, that helps in the long run of the season. If you get hurt early on, I think that leads to a bunch of other problems.”

There was thought that there would be more injuries this season because of the Major League Baseball lockout and a shortened spring training.

“You have to credit that to the players for coming in prepared and being in shape,” Hays said.” The strength and performance staff for giving everybody a really good routine on a daily basis to just be prepared for the game and be ready.”

The Orioles are a young team, but Hyde said players such as Hays and Santander, who have missed chunks of the season in the past, have learned from the experience.

“I think some of these guys are starting to know their bodies a little bit and how they manage their workload,” Hyde said. “Being able to cut down swings. Young players want to overswing. They want to overtrain a lot of times. When you get in this league for a while and understand how it is, what it’s like to play this long, you’re able to cut things out.

“We do a lot of optional things as well from a standpoint of batting practice. Guys have their routines … 7:05 is when it’s important and you want to keep guys as fresh as possible for those three hours, from 7:05 to 10 or later sometimes. I think our guys are getting to know the big leagues better.”