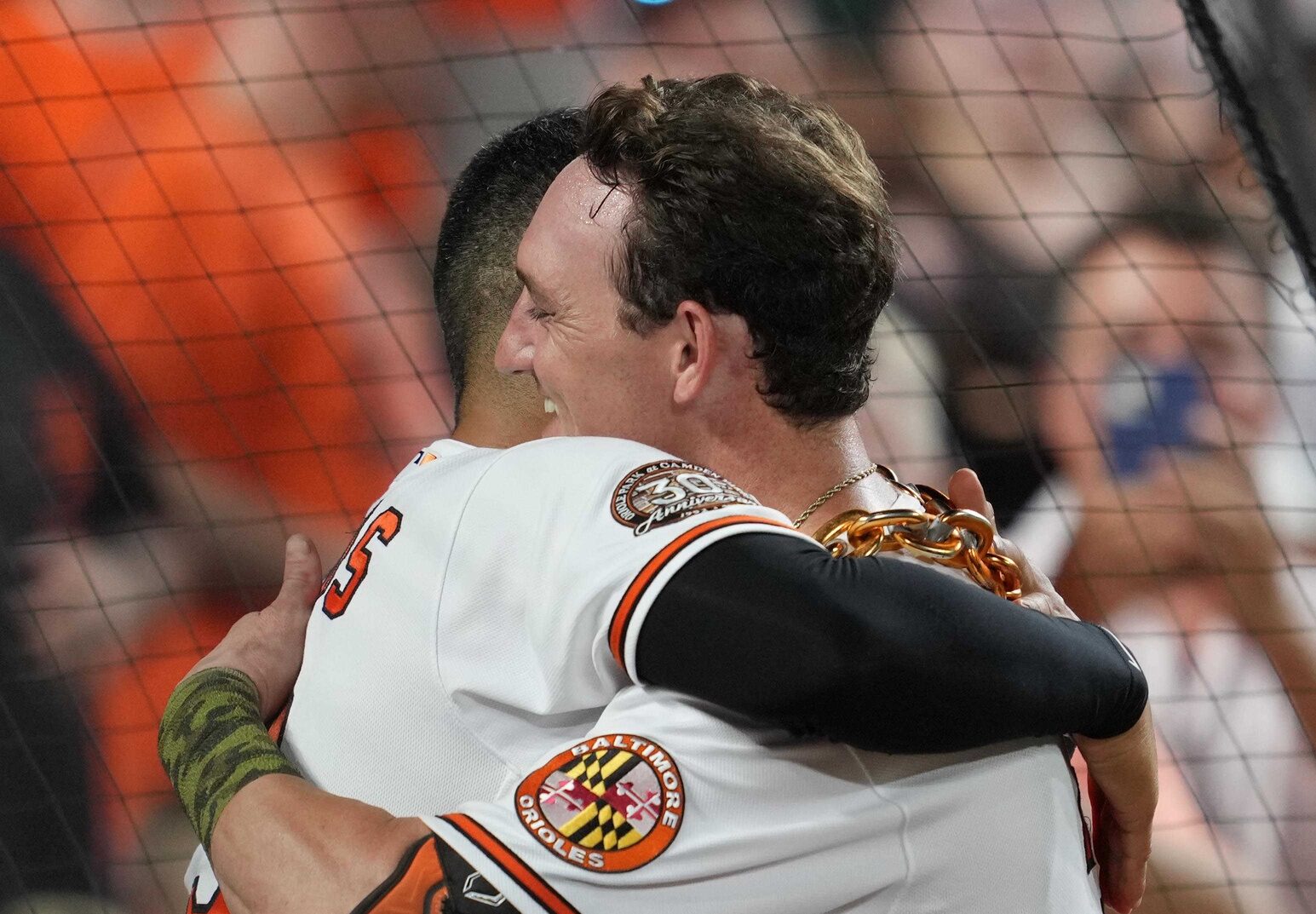 No doubt, there are a few cynical Oriole fans out there who still aren’t ready to admit what is fast becoming obvious to everyone else.

What is happening at Camden Yards right now has exited the realm of the merely unexpected. What is percolating in the middle of the American League East standings can no longer be dismissed as some kind of trick of the light or soon-to-be short-circuited Cinderella story.

The 2022 Orioles – the same collection of young bucks and veteran castoffs that were supposedly destined to lose 110 games – are here and they are to be feared. They have evolved from the cute little engine that couldn’t to a legitimate playoff contender that is showing no signs of crashing back to earth.

Maybe a month or so ago the case could be made that the makeshift starting rotation would eventually unravel or the over-used, no-name bullpen would simply succumb to fatigue.  Then the dramatic comeback victories started to pile up and the O’s ran off a 10-game winning streak to force their way into serious wild-card consideration.

It was no coincidence that all this happened after catcher Adley Rutschman emerged from a month-long adjustment period to show why he was the first player picked in the 2019 draft and establish himself as a major catalyst for an offense that just needed a little more connective tissue.

There was a lot of growing up going on all over the roster. Talented infielder Jorge Mateo began to make the transition from highlight-reel defensive specialist to potentially dangerous No. 9 hitter. Struggling 2021 starter Jorge López emerged as an All-Star closer. Young starters Tyler Wells, Dean Kremer and Spencer Watkins proved they could compete against some of the best teams in either league.

All this left executive vice president/general manager Mike Elias facing the August 2nd trade deadline with the ultimate competitive dilemma: Mess with that winning chemistry and move some quality players to continue stocking the club’s top-ranked minor league system or tweak his long-term plan to maintain that short-term momentum.

Funny thing is, he went ahead and messed with it anyway and the Orioles came out of Tuesday night’s wildly entertaining victory over the Toronto Blue Jays with a 6-1 record since the departure of Lopez and team leader Trey Mancini.

Go figure. No one wanted to see either of those players traded away, but Elias insisted that he was not giving up on this season and managed to replace Mancini’s production with infield/designated hitter prospect Terrin Vavra and López at closer with overpowering setup guy Félix Bautista.  So far, so good.

It’s time to acknowledge what the rest of the division already know. This is a good team and this season is not a fluke.

That doesn’t mean there isn’t some magic in the air. Tuesday night’s rain-soaked win featured a first-inning triple play by the Blue Jays that was overturned on appeal and was decided by a dramatic eighth-inning homer by Rougned Odor that brought the Orioles from behind to clinch a series win. Even when the third game of the series was rained out on Wednesday night, the Orioles took advantage of a loss by the Tampa Bay Rays to join them in a tie for third place and also gain a share of the third and final American League wild-card slot.

To improve on that, they’ll have to assert themselves on the road, where they have won 12 of their last 21 games. They are scheduled to play a makeup game on Thursday night in Boston before heading south for three games against the Rays and north for a quick three-game rematch with the Jays.

Nothing comes easy in the AL East, but the Orioles have proven they can play with anyone and are putting on quite a show in the process.