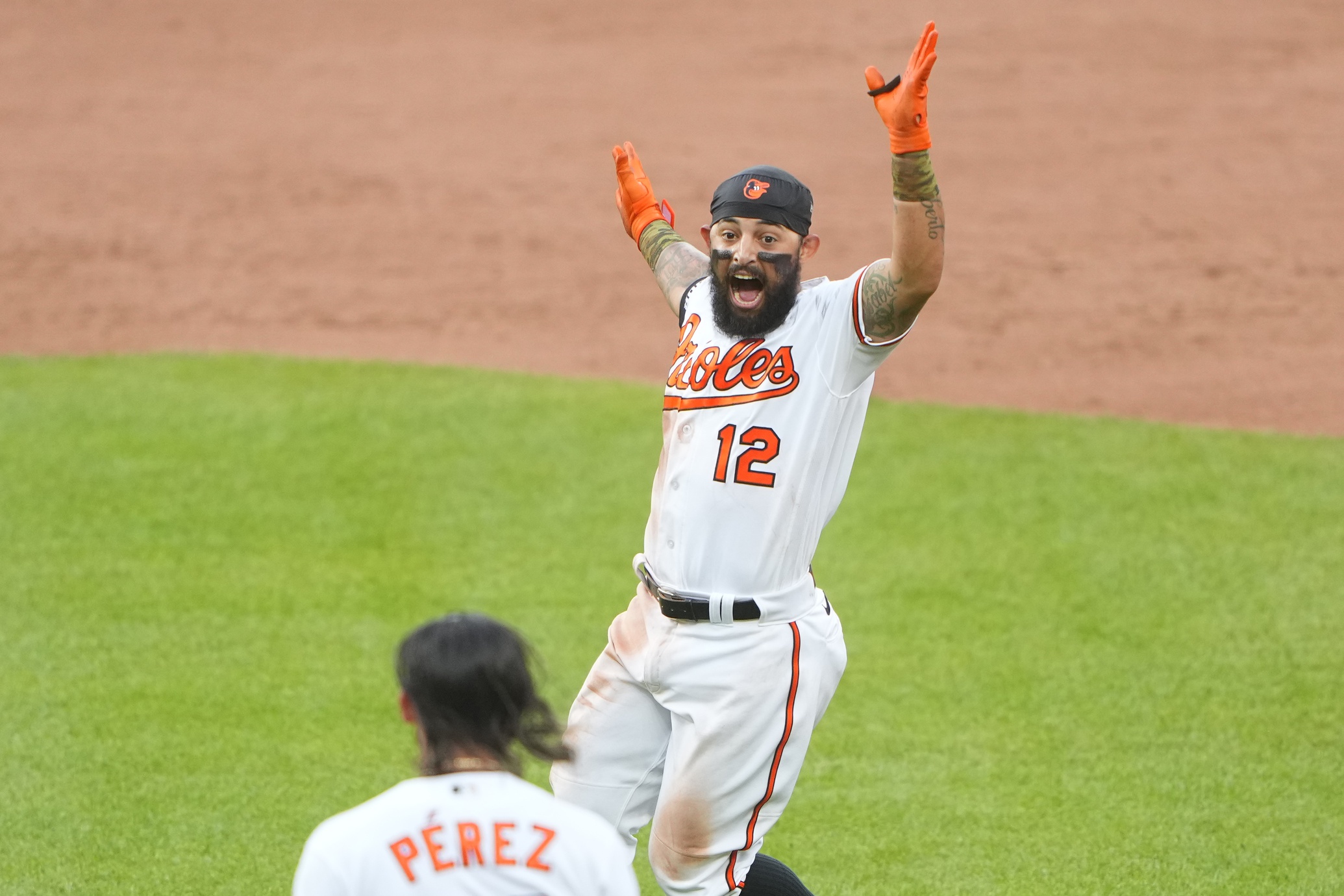 BALTIMORE—Second baseman Rougned Odor’s offensive numbers aren’t impressive. He’s batting .196, and even though he has 11 home runs and 39 RBIs, Odor has a .635 OPS, lowest among regulars.

His overall WAR (Wins Above Replacement) is -.3, and his defensive WAR is -.4. L

“He’s got a bunch of big hits for us,” Orioles manager Brandon Hyde said. “He takes his best at-bat when we need them late in the game.”

On Tuesday night, Odor hit a two-run home run in the bottom of the eighth to lead the Orioles to a comeback 6-5 win over the Toronto Blue Jays.

It was the 10th “go-ahead” home run Odor has hit in his career, the second this season. On May 20th, Odor hit a two-run, game-winning home run in the 13th inning to beat Tampa Bay, 8-6. He has 10 go-ahead RBIs, tied for second on the team, and his six game-winning RBIs rank sixth.

“I know he didn’t have the best night defensively last night,” Hyde said. “He’s turned so many double plays to help us get out of innings. I think experience on the field and to have someone who’s been out there. He’s played on winning infields.”

Odor played in the American League Division Series for Texas against Toronto in 2015 and 2016 and in the wild-card game for New York against Boston last year.

“I think he’s helped our pitching staff,” Hyde said. “He understands when to slow the game down, when to go to the pitching mound. There’s a leadership aspect of him being out there that’s been helpful.”

The Orioles are an analytics-driven team, and Hyde considers the numbers and what he sees.

“This stuff does matter,” Hyde said. “If you weigh everything, there’s also a human side as well. What he brings to the park every single day, the energy he has when he’s on the field. He’s done a lot of good things defensively for us, even though it doesn’t show up metrically.

“He does make mistakes. He makes errors, like everybody else. Last night, [he made] two throwing errors.”

The first was in the sixth, the second in the ninth.

“He was trying to make a play,” Hyde said. “There’s some intangibles there that you can’t measure.”