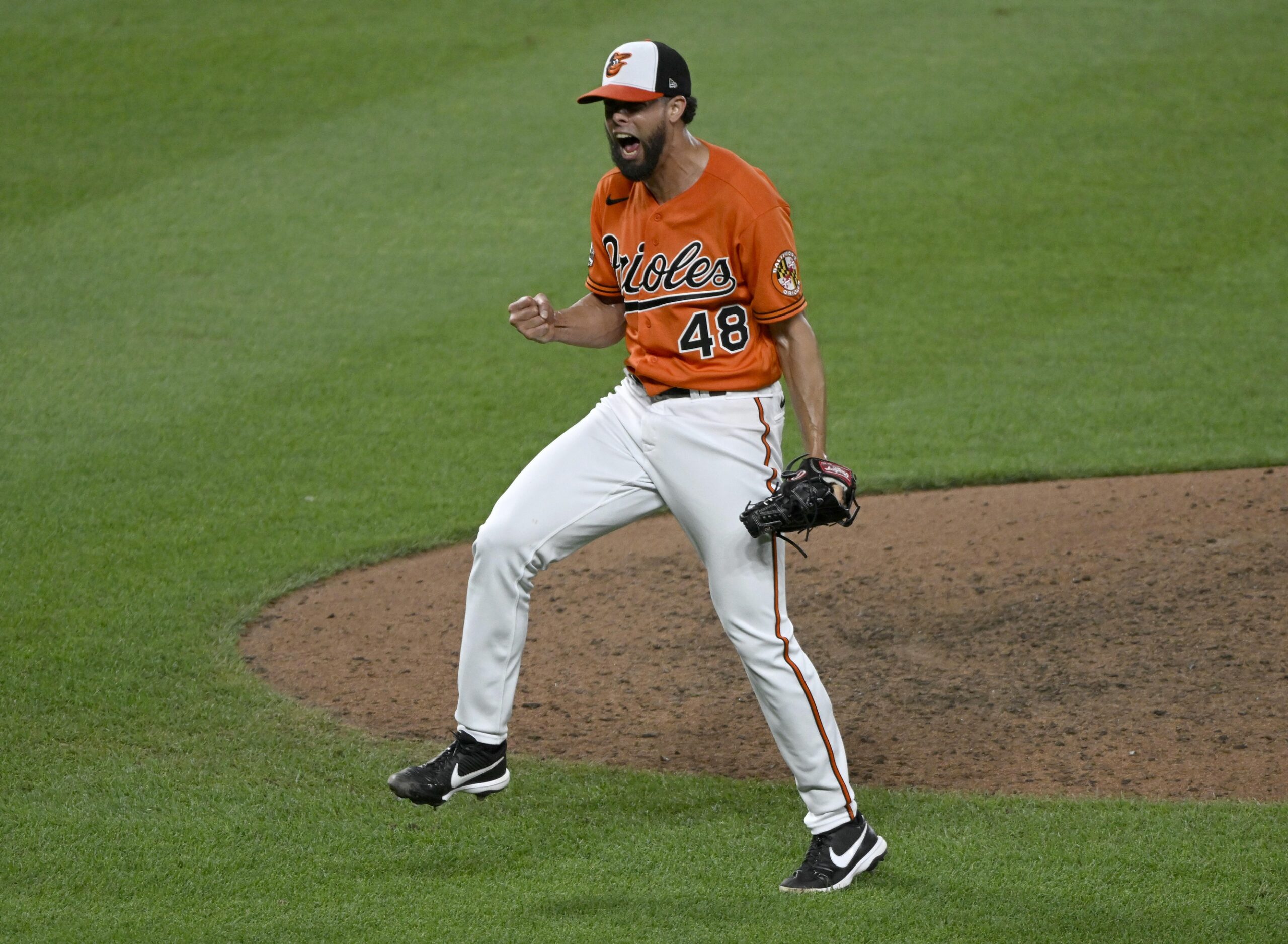 The Orioles have made their second trade ahead of Tuesday’s 6 p.m. trade deadline, dealing All-Star closer Jorge López and cash considerations to the Minnesota Twins for four pitching prospects.

On Monday, the Orioles traded longtime first baseman/designated hitter Trey Mancini to the Houston Astros as part of a three-team deal. The Orioles received right-handed pitcher Seth Johnson from Tampa Bay and right-hander Chayce McDermott from Houston. The Rays will receive centerfielder Jose Siri from Houston and the Astros get pitcher Jayden Murray from Tampa Bay.

Here’s a brief look at the four pitches the Orioles received for Lopez:

Povich, a 22-year-old right-hander, was Minnesota’s third-round draft pick. The left-hander was 6-8 with a 4.46 ERA in 16 games for High-A Cedar Rapids.

Nuñez is a 22-year-old right-hander who was 0-2 with a 4.85 ERA in eight games for the Florida Complex League Twins this season.

Rojas is an 18-year-old left-hander, who was 1-2 with a 3.60 ERA in eight games for the Florida Complex League Twins.

To take López’s place on the roster, the Orioles recalled left-hander Nick Vespi from Triple-A Norfolk. Vespi was 3-0 with a 4.41 ERA and a save in 14 games.