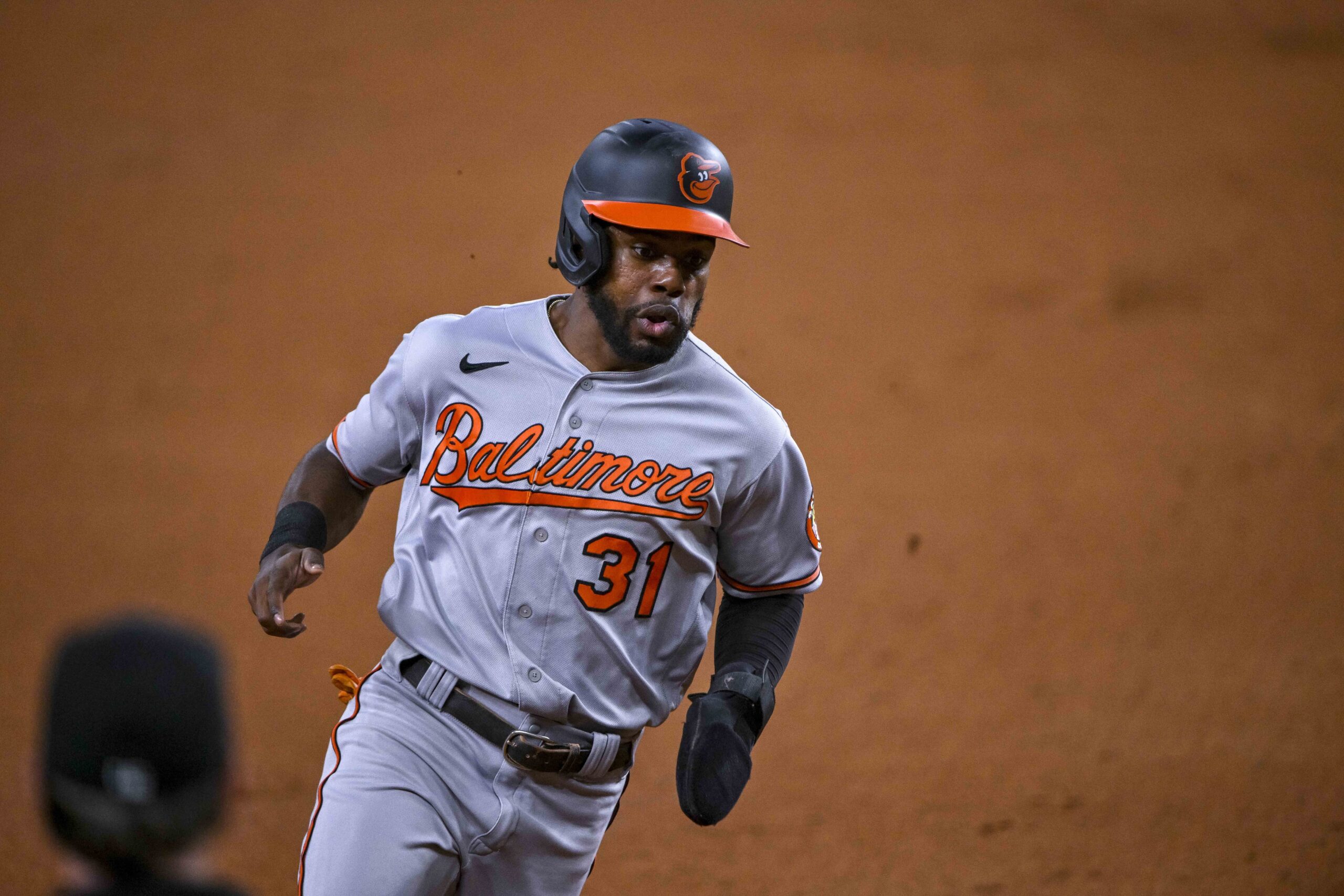 The Orioles honored their leader Trey Mancini with a dominant performance on Monday.

Cedric Mullins homered to lead off the game, Adley Rutschman had three hits and Spenser Watkins threw six solid innings to lead the Orioles to a 7-2 victory over the Texas Rangers.

Mancini was traded to the Houston Astros before the game as part of a three-team deal. The Orioles acquired right-handed pitcher Seth Johnson from Tampa Bay and right-hander Chayce McDermott from Houston.

The victory over Texas was a positive ending to an emotional day.

“It was probably one of the longest hugs I’ve ever had with anybody,” Mullins told reporters in Arlington, Texas about saying goodbye to Mancini. “I’m rooting for him the rest of the way. We still have each other’s numbers so obviously, we will be in contact. But it was a little odd to be without him in the dugout.”

Watkins (4-1) allowed one run on five hits and struck out five in six innings. He didn’t give up a walk. Watkins kept the momentum going from July when he went 2-0 with a 2.35 earned-run average in four starts.

Rutschman had two doubles among his three hits. Twenty-six of his first 49 hits have gone for extra bases, and he has 20 doubles.

Rangers starter Jon Gray had gone 6-2, 2.96 66 strikeouts and only 14 walks in his last nine starts, decreasing his ERA from 5.28 to 3.62. However, the Orioles got off to a good start against him as Mullins homered on the third pitch of the game, his ninth of the season and his third leadoff homer.

Terrin Vavra got his first major league hit with an infield single in the second. Jorge Mateo reached on an error by second baseman Ezequiel Duran and Mullins followed with a single that drove in Vavra for a 2-0 lead.

Keegan Akin pitched three innings in relief of Watkins and was credited with his second save.

“Very tough day,” manager Brandon Hyde said. “I had no idea how we were going to respond. I was really happy with our at-bats. Unfortunately for them, Gray got hurt. Cedric set the tone with the opposite-field homer in the first inning. Spenser Watkins was fantastic. He had everything working tonight.”

Gray (7-6) loaded the bases in the second and had to depart because of “left side discomfort,” according to the team. Gray has already been on the injured list because of a blister and a knee injury this season.

José Leclerc entered and allowed a pair of run-scoring singles to Anthony Santander and Ryan Mountcastle, who was in a 3-for-34 slump, for a 4-0 lead.

Gray was charged with all four runs. His only other career outing against the Orioles was July 27th, 2016 with the Rockies. He allowed only a solo homer to Manny Machado in seven innings in Colorado’s 3-1 win.

Rutschman hit his 19th double in 56 games that scored Mullins from first in the fourth. Mountcastle followed with another RBI double and the lead was 6-0.

Corey Seager ended the shutout with a solo homer off Watkins in the sixth.

The Orioles answered in the seventh and increased the lead to 7-1 on a two-out double by Mateo, who had two hits on the night.

Nick Solak hit another solo home run for the Rangers in the eighth off  Akin.

The Orioles swept the Rangers in three games at Camden Yards from July 4-6th.