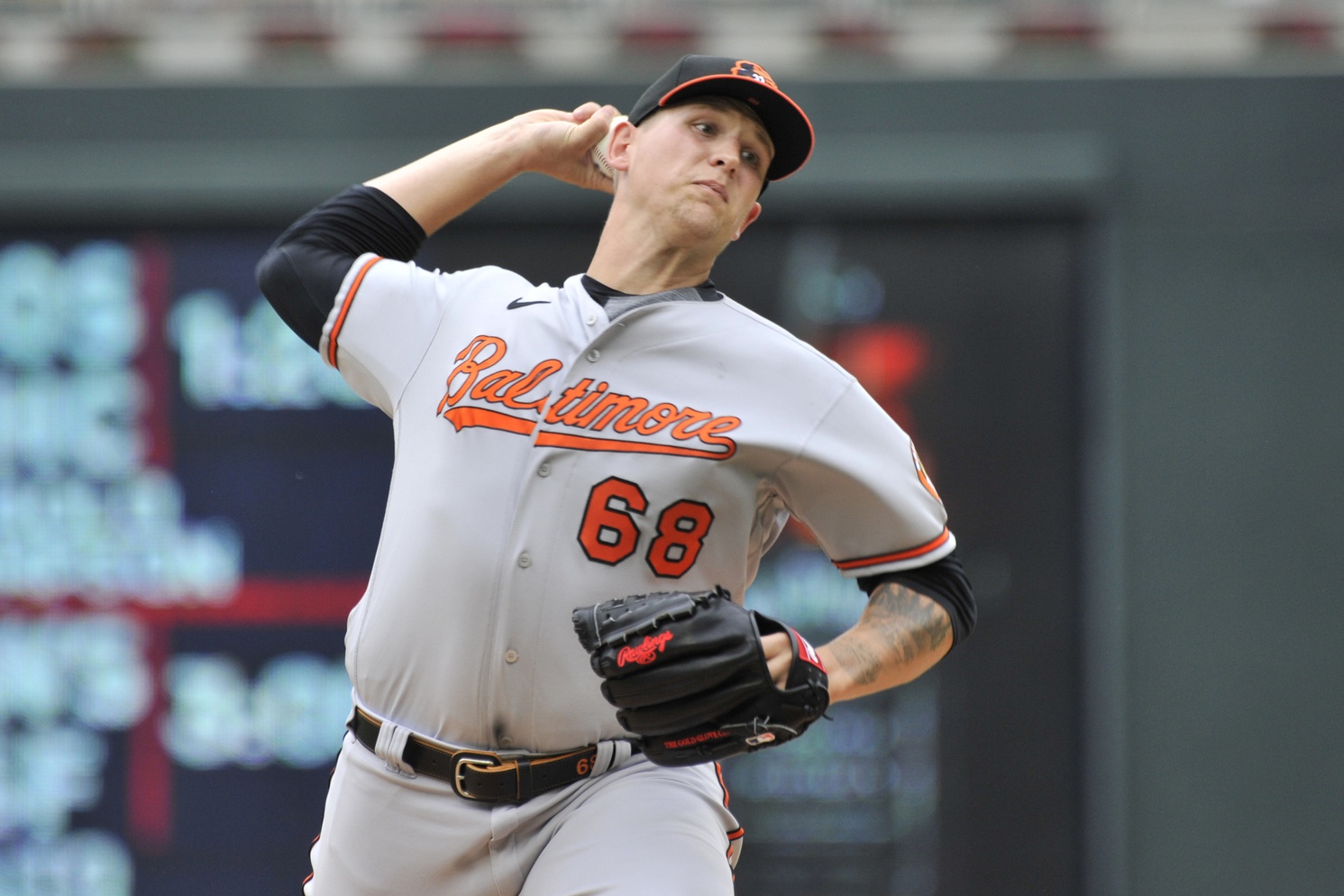 BALTIMORE—The Orioles placed right-hander Tyler Wells on the 15-day injured list because of lower left side discomfort. Wells left Wednesday night’s game in the fifth inning after doubling over in pain.

The Orioles are still waiting for the results of Wells’ MRI.

“He still has discomfort this morning. It’s in his left side and lower back,” manager Brandon Hyde said before Thurday’s 3-0 win over Tampa Bay. “I don’t think we’re going to know anything until the MRI results come back.”

The Orioles haven’t decided who will replace Wells in the rotation on Monday in Texas nor have they decided on their starters for the three-game series in Cincinnati this weekend.

Hyde said Kyle Bradish, who has been rehabbing at Triple-A Norfolk, could be a consideration. Bradish remains on the 15-day injured list because of right shoulder inflammation. DL Hall, Matt Harvey and Bruce Zimmermann, who are all at Norfolk, could be considered, too.

The Orioles’ bullpen threw 15 1/3 innings in the first three games of the series against Tampa Bay. The Orioles added right-handers Logan Gillaspie and Beau Sulser, who were recalled from Triple-A Norfolk, before Thursday’s game.

Nick Vespi was optioned to the Tides after Wednesday’s game.

“That was unfortunate,” Hyde said. “He threw the ball extremely well. I look forward to getting him back here as soon as possible … Not somebody we want to option down obviously, but … Wellsy going a little bit shorter last night, the way the rotation hasn’t given us quite the length we need and the amount of innings our bullpen guys have thrown and [Keegan] Akin not being available for a couple of days, it was something we had to do.”

Notes: Mike Devereaux, Ubaldo Jimenez and Mike Mussina have been added to the guest list for next weekend’s Orioles’ 30th anniversary celebration of Camden Yards. Chris Davis is unable to unable to attend because of a personal issue.