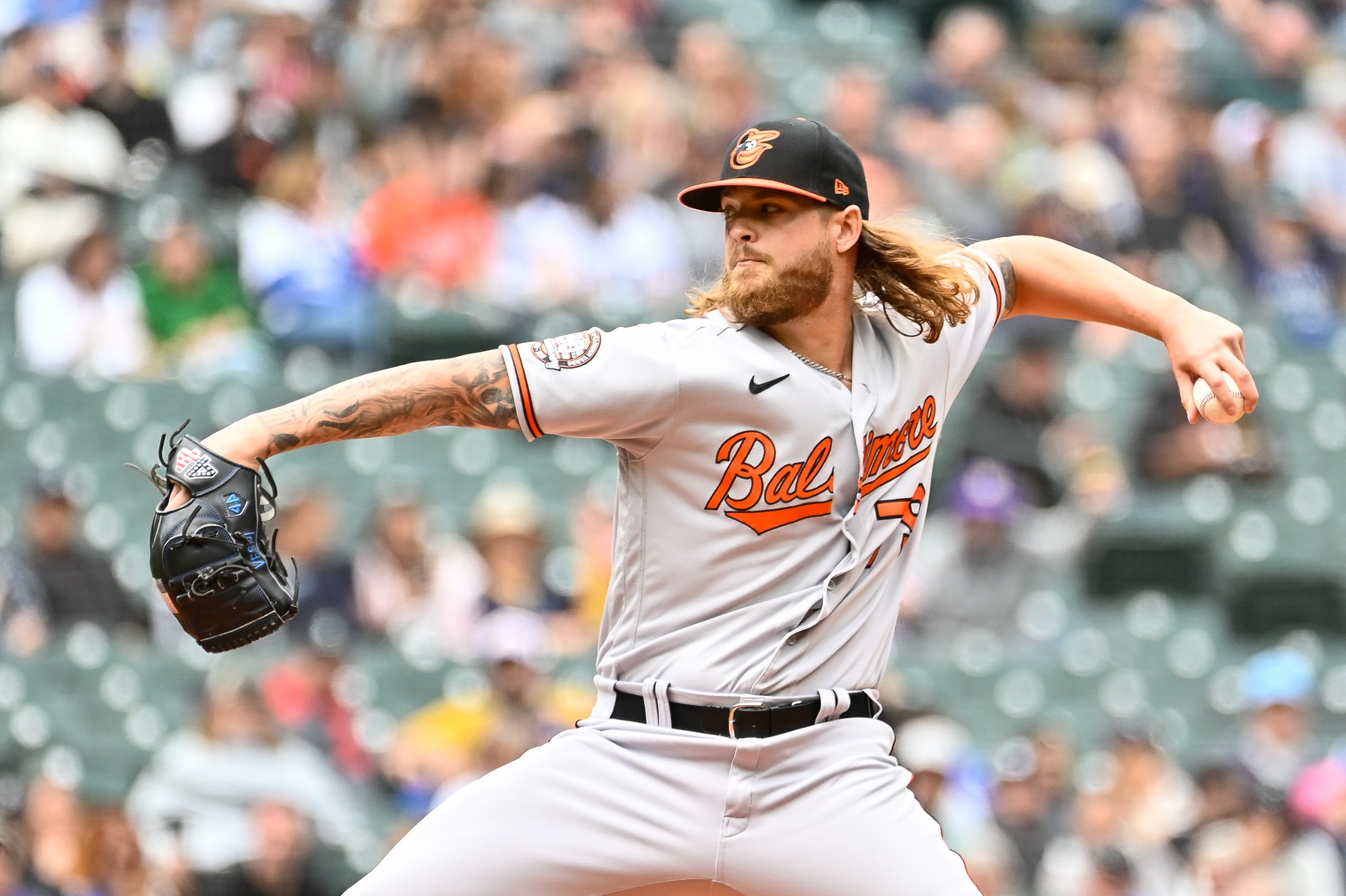 BALTIMORE—The Orioles made their first 26-man roster move since July 10th when they recalled left-hander Nick Vespi from Triple-A Norfolk on Monday. After Sunday’s game, they optioned right-hander Rico Garcia to Norfolk.

Manager Brandon Hyde said that the adjustment was necessary for the series against the Tampa Bay Rays.

“Especially with the club we’re facing over the next four days, it’s so left-handed dominant and [Keegan] Akin being down for at least a couple of days, it felt like it was important to get another left-handed bullpen arm.”

Vespi was 2-0 with a 5.40 earned-run average and one save in 12 games in two previous stints with the club. He allowed earned runs in just three games, and six of them came when he recorded just one out and allowed six earned runs on June 29th at Seattle.

“I’m a rookie this year, trying to find a spot somewhere in this bullpen,” Vespi said. “I’ve been extremely blessed to be in the spot that I am in. I’m just focused on being the best pitcher possible.”

The Orioles had won the first three games in their 10-game winning streak when Vespi was optioned to Norfolk on July 5th.

“I saw the guys doing well and, of course, you want to be a part of that,” Vespi said. “I’m here now, and now we focus on here.”

“He’s been throwing the ball well in Triple-A. hasn’t given up [an earned] run all year in Norfolk. I’m happy to have him back,” Hyde said.

Garcia has a 6.00 ERA in four games in two stints with the Orioles this season.

Mancini sits: The four-game series against the Tampa Bay Rays is the final home series before the August 2nd trade deadline.

Trey Mancini, who has been the subject of trade speculation, could be playing his final home games for the Orioles this week.

Mancini is hitless in his last 22 at-bats.

“I haven’t talked to Trey about that at all,” Hyde said about the trade rumors. “He’s been pressing a little bit lately. That’s why he’s not playing today. I just want to give him a break. I felt like he was pressing during the Yankees series. He didn’t really have an All-Star break because he flew to L.A. for the ESPYS.

“We talked about that, but we didn’t talk about his current situation. I think he’s doing everything he can to help out our club. Right now I think he’s pressing at the plate …”

Vaccination reaction: Hyde is happy that the Orioles’ entire 40-man roster is vaccinated for Covid-19. Reliever Keegan Akin and outfielder Anthony Santander were both placed on the restricted list for last month’s trip to Toronto because of their unvaccinated status.

The Orioles play in Toronto from August 15th-17th and September 16th-18th.

“That’s a personal choice by them,” Hyde said. “I didn’t talk to them about where we are standings-wise. That was something we talked about in the past. I was happy to hear that. That’s a choice by those two guys. I’m proud of our club for being fully vaccinated.”