Minor Monday: Orioles' Matt Blood: ‘We have a lot of talented players across the board’ - BaltimoreBaseball.com 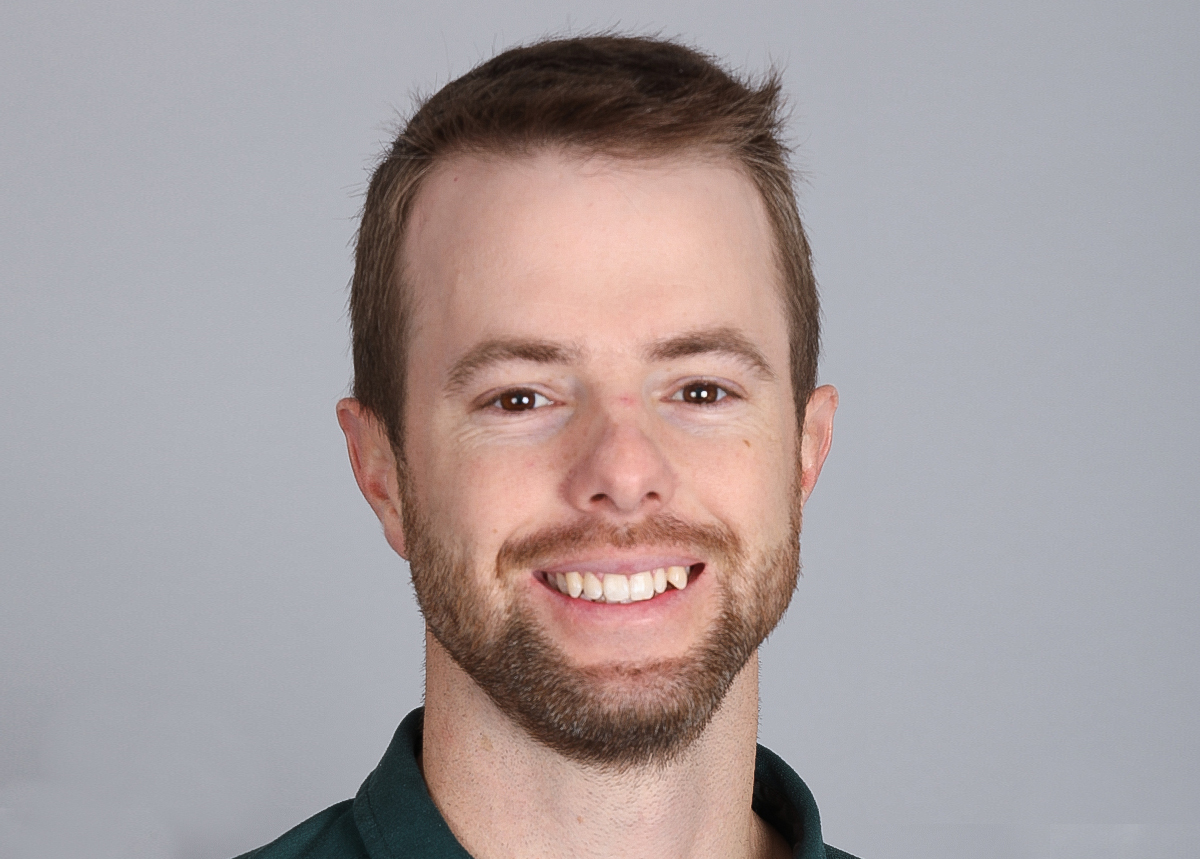 Matt Blood, the Orioles’ director of player development, is candid about the team’s prospects and what they mean to the overall state of the franchise.

At the midpoint of the season, Blood offered further insight into the Orioles’ minor-league affiliates and the direction of the club.

While there has been substantial progress, Blood knows there is more room for improvement as the club continues to steer its way to contention at the major-league level.

This interview has been edited for clarity.

Question: Are you gratified with the success of the top prospects in the Orioles’ organization? How do you think they are progressing?

Blood: “It’s great to see them playing well. With guys we’ve had for two to three years, it’s fun to see where they’ve gotten to from where they started. It’s been great.”

Q: Are there any players under the radar that have been pleasant surprises?

A: “For me, they are all above the radar. The progress that [Norfolk infielder] Gunnar [Henderson] has made has been really fantastic. It’s just a testament to someone who really attacks our development strategy and really uses every ounce of his ability to take advantage of it. He’s a fierce competitor in everything he does. We just constantly challenge him and expose him to the things he’s not quite good enough at. Instead of running away, he runs toward those challenges. He gets better at those things and that’s why you’re seeing big improvements in his swing decisions and contact rate. He’s making rapid improvements in those areas.

“[Norfolk infielder/outfielder] Terrin Vavra has been playing well. That’s been great to see. Connor Norby has really taken off with the stuff that we preach to him. [Aberdeen infielder] Darell Hernaiz is having a fantastic season and has made big improvements from last year.”

Q: What are your impressions of Aberdeen outfielder Heston Kjerstad?

A: “I’m very happy with the way Heston played at Delmarva. I think Aberdeen will be a nice challenge for him. We need to give Heston time to play and not put too much expectation or pressure on him. I think this will be a good couple of months of challenging development for him in Aberdeen.”

Q: With the recent draft, you have a lot of infield prospects. Is there room for all of these players and how do you think that dynamic will shake out?

A: “We have a lot of talented players across the board — infield and outfield. We have four full-season affiliates and they’ll have to move around — that’s what Gunnar and [Norfolk infielder Jordan] Westburg have been doing also. Really it’s just about getting in the lineup, getting at-bats and playing wherever needed. We’ll figure it out.”

Q: How gratifying has it been seeing the prospects reach the majors?

A: “Seeing Adley [Rustchman] in his first game, seeing his family there, and just the way he appreciated that moment was really neat. But we still have a lot of work to do. We have a lot of players we need to get ready for the major leagues. I don’t know if gratifying is the right word. It felt good seeing Adley appreciate it as much as he did with his family. We helped him a little bit along the way. With Adley, he’s such a talent that most of the credit should go to him for the work that he’s done. It felt good knowing we helped him a little bit to go where he’s always wanted to go.”

Q: Is the success of the major-league club a reflection of the minor leagues?

A: “I think it’s a reflection of the organization as a whole. The success that they’re having comes from really all aspects. That’s what it takes to be successful in major league baseball. It’s such a highly competitive environment. All of the teams are smart. All the teams have money and resources. I think what you’re seeing is a culmination of resources and tools and strategy and player evaluation. The pitching staff and what they’ve done this year is a huge testament to all of those things, acquiring many of those pitchers off the waiver wire and then the work of our analytics side combined with the work of [pitching coaches Chris Holt] and [Darren Holmes] to get them in the right spot, optimizing their usage and stuff and now they’re performing pretty well. That doesn’t have anything to do with what we’re doing. That’s the organization as a whole.

“The player development side has an impact, too. All aspects of the organization hitting on all cylinders at the same time is getting us closer and closer to becoming a more competitive major league baseball team.”

Q: How’s  DL Hall progressing and where do you see him right now?

A: “He’s throwing as well as he ever has. He is coming off a year where he didn’t throw a whole lot of innings. We’re having to make sure we safely budget his innings for the whole year so we don’t overextend him after a shorter season last year. He’s doing great and everything we ask of him. He’s pitching really well in Triple-A.”

Q: What is the status of Grayson Rodriguez and how is his rehab going?

A: “He’s right on track. Grayson is similar to Gunnar in that he is a fierce competitor in everything that he does and he’s going to attack this rehab at 100 miles per hour.”

Q: How disappointing was that injury [lat strain] for the organization?

A: “It’s unfortunate. Any time a pitcher gets hurt it’s disappointing. It happens. We just have to get him through it so he’s healthy and get back out there as soon as he is. There is no point in harping on it or getting depressed about it.”

Q: Overall, you have to be pleased with the state of the minor-league system.

A: “It’s a combination of the organization being in a good, healthy spot. The scouting department — amateur and pro — has done a great job bringing us good talent. We have a group of coaches who are all highly capable and they are all on the same page about what we value and what we preach in terms of our practice. The players are getting a clear and consistent message every single day no matter where they are across the organization. That’s allowing them to focus on the right things and allowing them to get better at a pretty good rate.”