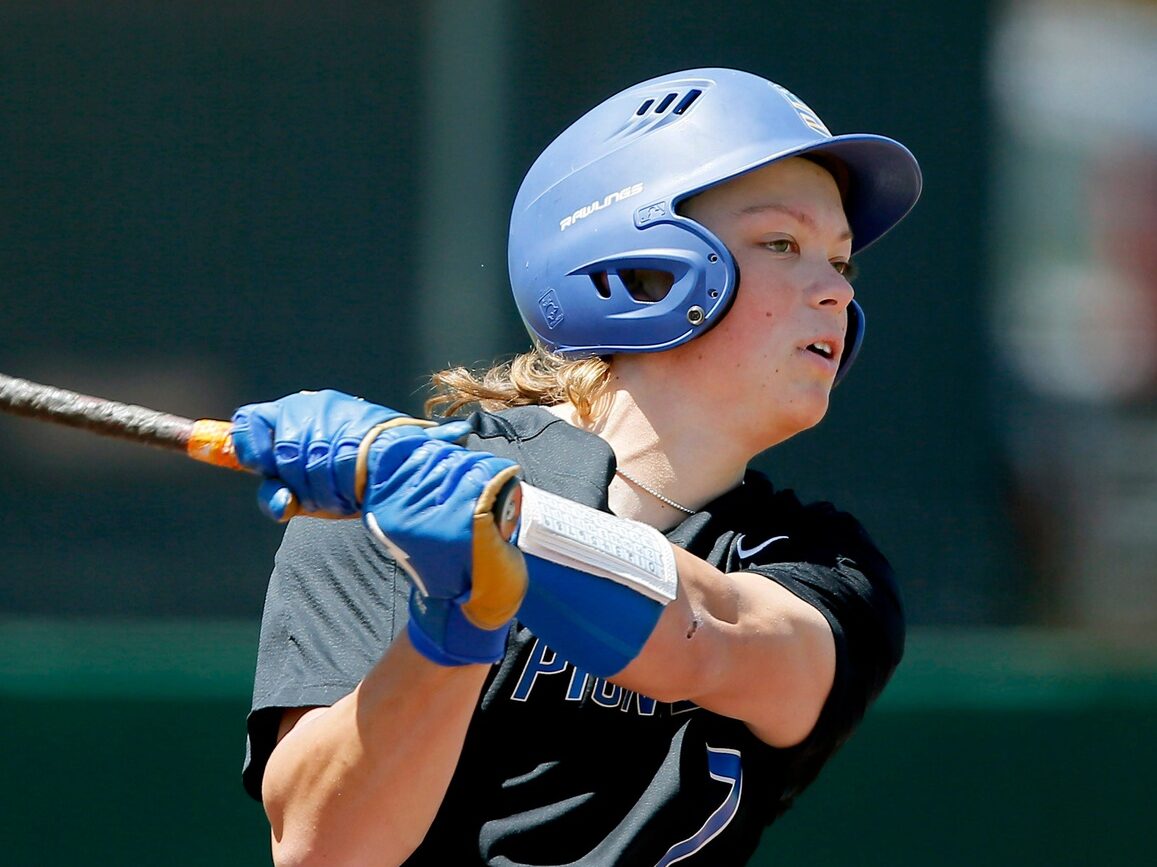 The Orioles have reached agreement on a contract with the overall No. 1 pick of the Major League Baseball draft, shortstop Jackson Holliday. News of the agreement was reported by the New York Post’s Jon Heyman and confirmed by an industry source.

Holliday will receive just above the $8.185 million that the second pick in the draft, outfielder Druw Jones, will receive from the Arizona Diamondbacks, according to the report.

Holliday’s contract, which is pending a physical, is a record for a high school player. The 18-year-old Holliday, from Stillwater (Oklahoma) High School, hit .685 with 17 home runs and 30 steals in 40 games. He is the son of former major league player Matt Holliday.

“I think the upside for him is enormous,” Orioles executive vice president/general manager Mike Elias said in a video conference call after he made the pick on Sunday. “It’s a potential star playing shortstop, batting in the middle of the order, doing so for a very long time in some regard. I don’t know that the ceiling gets much higher than somebody with that profile.”

Notes: According to Baseball America, the Orioles have signed undrafted free agents Maxwell Coates, a first baseman from the University of Maryland, and right-handed pitcher Troy Nordmann, from Lipscomb University. … The Orioles open a three-game series against the New York Yankees on Friday night. Tyler Wells will face Jameson Taillon.