López would like more Orioles on All-Star team; Lyles looks forward to second half - BaltimoreBaseball.com 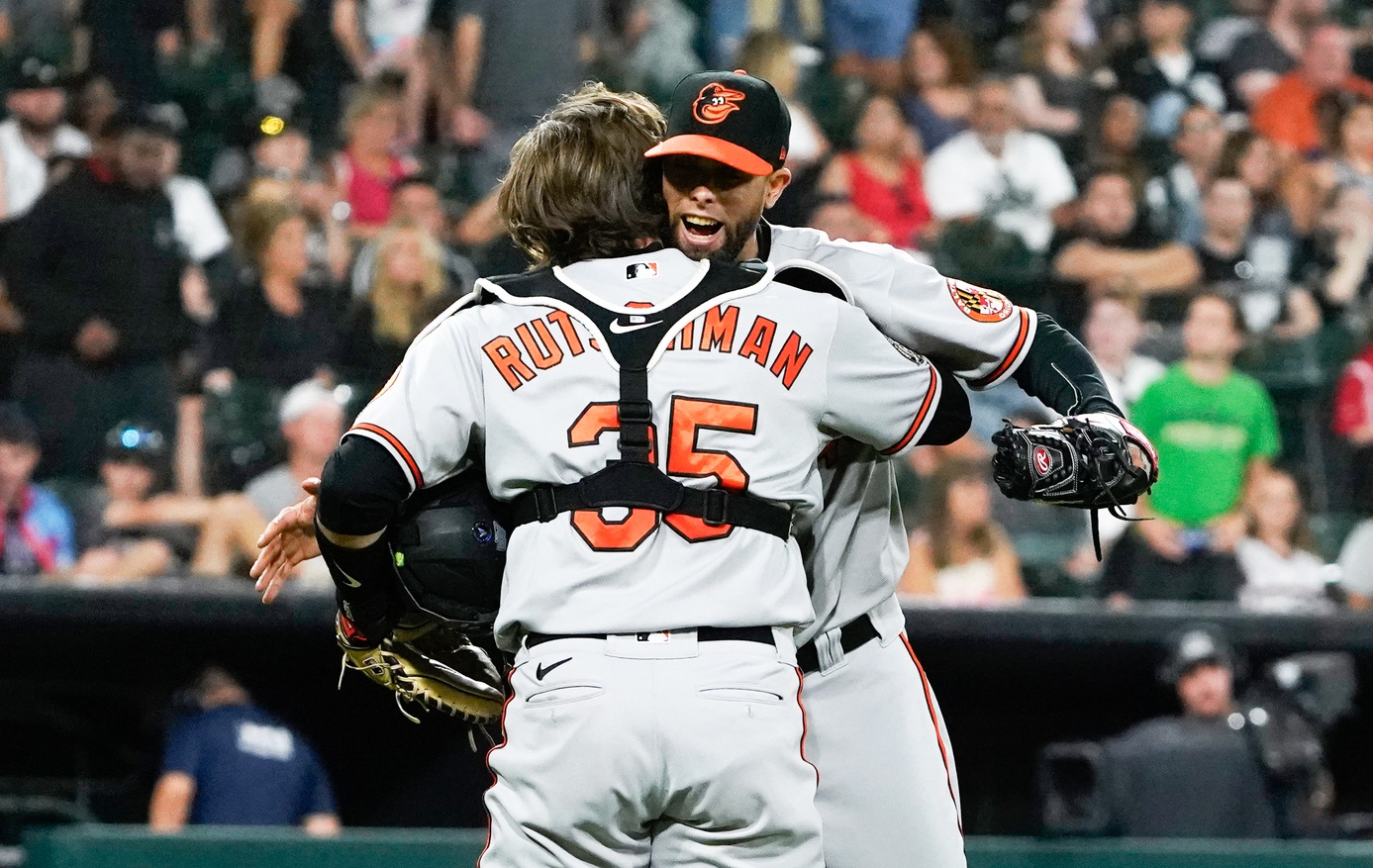 Jorge López, the Orioles’ only selection for Tuesday’s All-Star Game at Dodger Stadium, wishes that he had some company for the game. Perhaps if the Orioles’ 10-game winning streak, which ended on Friday night at Tampa Bay, had occurred a week before, the Orioles might have had more than just López representing them.

López hopes that he’ll get in the game. No Oriole pitcher since Zack Britton, who pitched in the 2015 and 2016 games, has played in the game.

“Absolutely, it happened with the Yankees. They have the most wins, and they have [six] guys,” López said.

The Orioles’ .500 record and strong play over the past two months has made people around baseball notice.

“I think it will raise all the numbers,” he said. “This is something good. For sure, two, three, four guys will be, maybe more. I think from the pitching staff, it’s been awesome. Offense, it’s been up and down. We get that. We just need to come back and do better.”

López didn’t want to single out any teammates.

“It’s a group effort,” he said. “Everybody’s doing something. As a pitcher for us, you take advantage of a veteran like [catcher Robinson] Chirinos, even if he doesn’t have a huge year, but behind the plate he’s been awesome for us, and I think Adley Rutschman has taken advantage of that.

“It’s fun to watch. There’s a lot of guys I can mention here that are doing something. [Infielder Ramón] Urías has been doing things great, defense, offensively, [Outfielder Austin] Hays, the last couple of weeks he’s been a little bit up and down, but he’s grinding.

[Shortstop Jorge] Mateo started slow [but] it’s a group effort. Everybody’s been doing a little something for whoever [gets] the win, and I think we [don’t] care about that. Who is best, or who is going to the All-Star [Game]. I feel it’s [great] for your career. It’s just fun to watch everyone.”

López is impressed with the way his teammates have bounced back from adversity, just as he did after three rocky performances.

“It could be a weak bat, but today [he has] an incredible day,” he said. “That’s what makes this game so great and so special because you don’t know what’s going to happen. You wake up with the feeling something good is going to happen at the end of the day. Even if it’s bad, you take the bad [and maybe it will] be good the next day. It’s awesome to watch to be part of this. Hopefully, we just keep carrying this together.”

Lyles on second half: Despite losing two of three at Tampa Bay, the Orioles reached the All-Star break at .500 for the first time since 2016. They’re one of 10 American League teams with a .500 record or better and trail the Toronto Blue Jays by 3 ½ games for the final wild card.

The Orioles return to action on Friday with a three-game series against New York followed by four games against Tampa Bay. Twenty-three of their next 33 are against AL East team.

“After the break, we get a lot of great opponents in our division coming up,” Lyles said. “We’ll see where we are, but we’re confident. We just went on a good run. One series slide for us after a good streak … We’re going to take some days off and resettle. We’re bringing that confidence back after the break.”