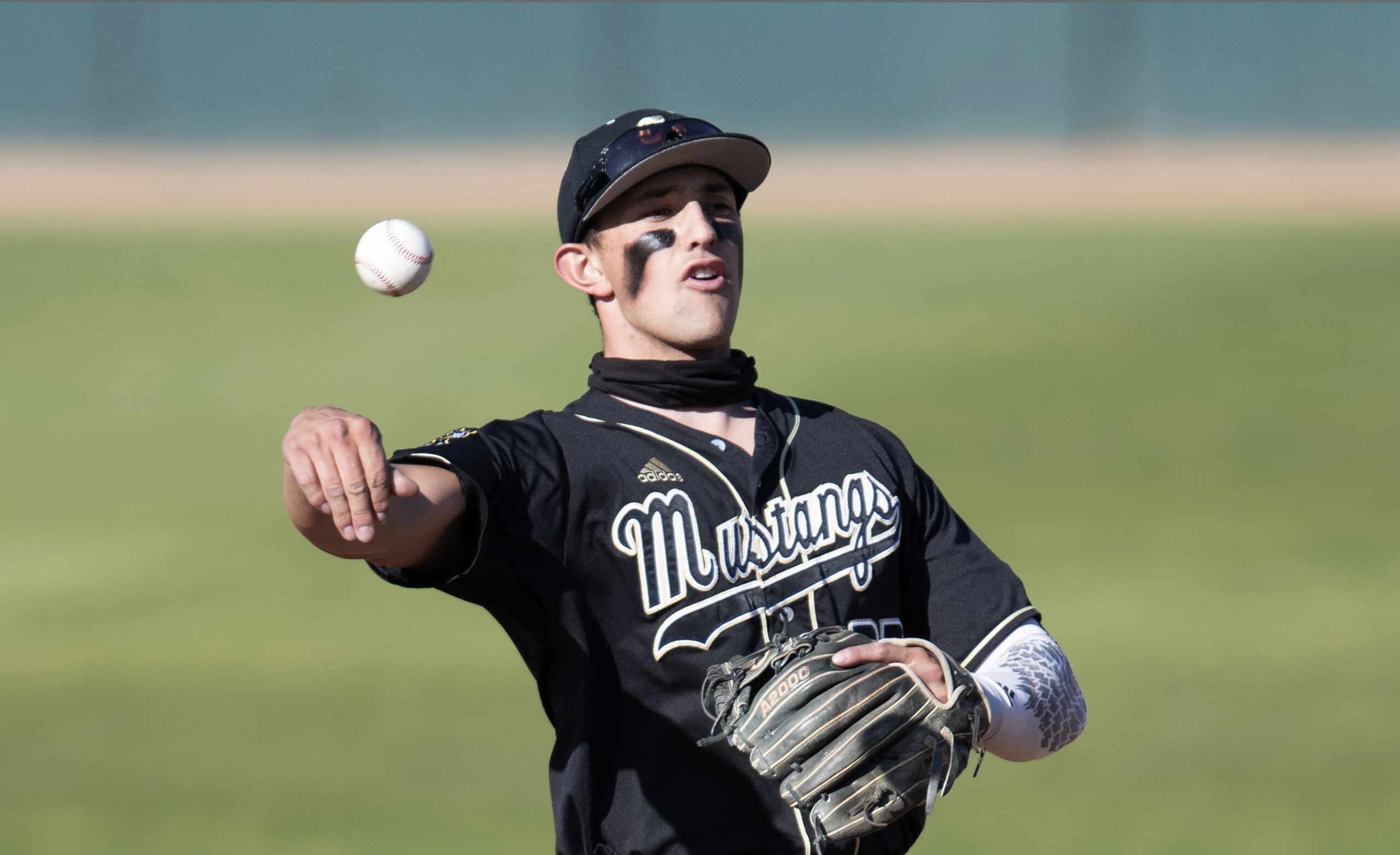 With the unexpected success of the 2022 Orioles, there’s not nearly as much attention being paid to this year’s top pick, and there’s even more uncertainty.

According to odds released on Saturday by SportsBetting.ag, and BetOnline.ag, Lee is the favorite to be the overall first choice in Sunday’s draft, followed by Jones, Holliday and Johnson.

After the 2021 draft, when the Orioles selected outfielder Colton Cowser with the No. 5 pick, early mock drafts had Green as the early favorite though Lee had been mentioned, too. Lee is the only college player of the five, and the 21-year-old has had two excellent seasons at Cal Poly, where he played for his father, Larry, the head coach.

After missing most of 2020 because of knee surgery and the pandemic, Lee bounced back sharply.

If Lee is the Orioles’ choice, it would be the fourth straight year Elias has selected a college position player (Rutschman in 2019, outfielder Heston Kjerstad in 2020 and Cowser in 2021).

A year ago, there was thought that the Orioles should take Vanderbilt pitcher Kumar Rocker with the fifth pick, if he was available. He was, and they passed on him, and Rocker fell to the New York Mets with the 10th pick.

Rocker and the Mets didn’t agree on a contract because of a physical issue, and he’s back in the draft.

The Orioles, who haven’t taken a pitcher earlier than the fifth round in Elias’ first three drafts, could find Rocker there at 33, but according to Baseball America’s latest mock draft, Rocker is expected to be selected 13th by the Los Angeles Angels.

Baseball America has Holliday as the top pick with Lee at six for Miami.

MLB Pipeline predicts Jones will be the first choice.

The Orioles have $16,924,000 to spend on their top pick. The slot value for the top pick is $8,442,200, and while the Orioles signed Kjerstad with the second pick and Cowser with the fifth for under the suggested slot, there’s no indication that the Orioles will do that again on Sunday night.

This could be the last year the Orioles have a high draft pick for a while. There will be a new draft lottery for next year, and if the Orioles continue playing well, they won’t have much chance of gaining the top pick in the new weighted draft lottery, which will include all the non-playoff teams.

If the Orioles end up selecting Lee with the first choice instead of one of the more publicized high school stars, fans should know that the team’s top pick was named after the most beloved of all Orioles, Brooks Robinson.