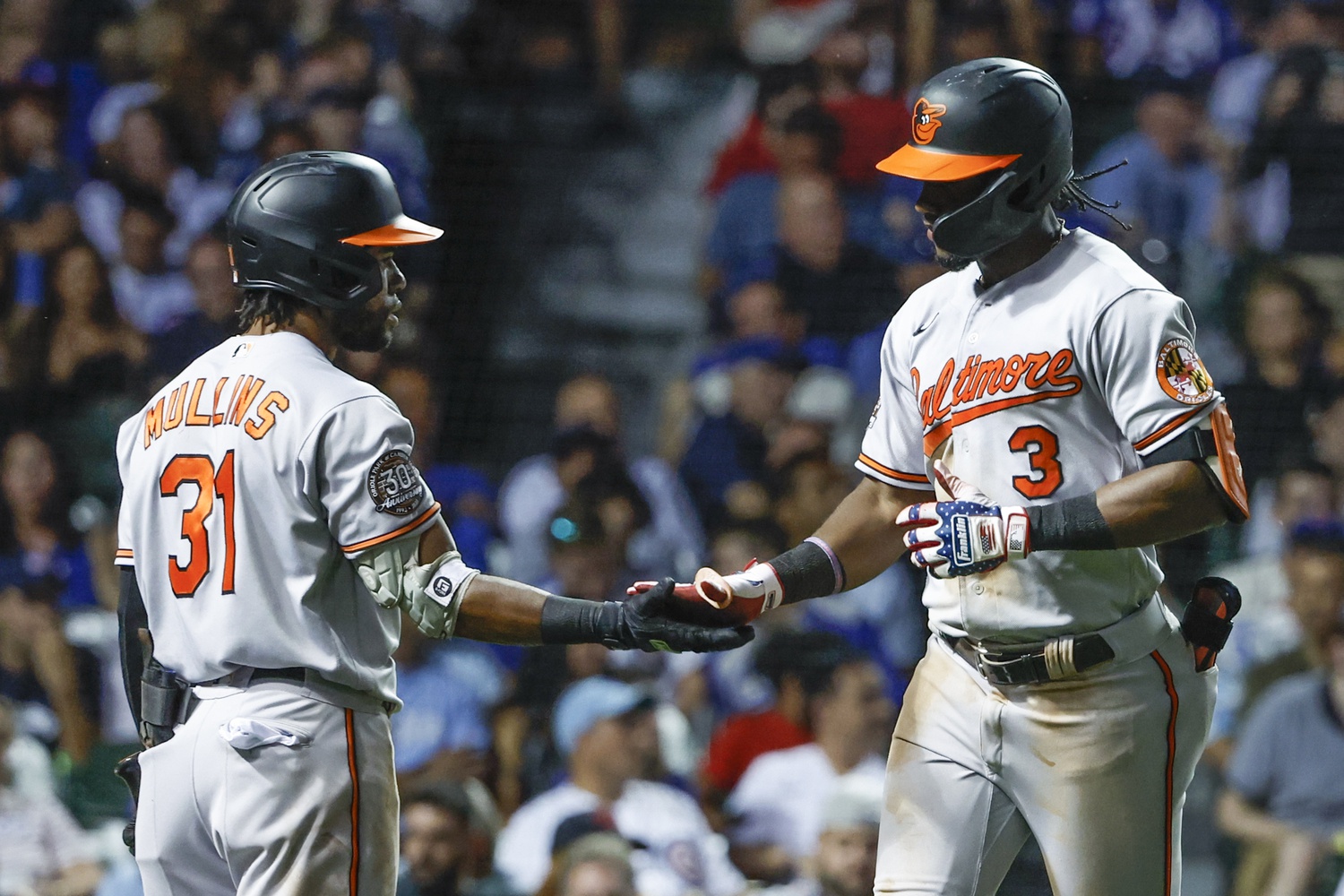 CHICAGO—Austin Hays remains in the Orioles’ lineup on Wednesday night despite his 3-for-42 slump. His average has fallen to .258 from .287 on June 27th.

“I’m just not having consistent hard contact that I was before,” Hays said. “I still like the pitches that I’m swinging at. I like how my at-bats are going. I feel like I’m on time for the fastball. I’m trying to get something going.”

Hays is suffering from a sore right wrist that he injured on June 23rd diving for a ball against the White Sox. He aggravated it on July 4th when he was hit by a pitch.

He hopes that four days off during the All-Star break will help.

“It’s not something that’s bad enough to go on the [injured list] for, but it’s something that effects small routines that I like to do in the cage on a daily basis,” Hays said. “But as far as my at-bats in the game and being able to compete, I don’t feel like it’s affecting that. Those three, four days of full rest, I feel like I’ll come back and feel like I’m be just about 100 percent ready for the second half.”

Hays said that he doesn’t feel as if it’s hindering him defensively. He has tape on the wrist to safeguard it.

“Defensively, I don’t even notice it out there,” Hays said.

The Flying Orioles: Jorge Mateo and Cedric Mullins have combined for 40 stolen bases in 47 attempts. Mateo, who stole a base in Tuesday night’s game is 22-for-25 and Mullins, who stole two is 18-for-22.

Mateo and Mullins are on pace to be the third pair of Orioles teammates to steal more than 30 bases in one season. Corey Patterson and Brian Roberts did in both 2006 and 2007.

“Besides just being gifted at speed, it’s just studying the game,” Mullins said. “We have meetings and we talk about the guys that are starting and what their tendencies might be, what we’re looking for if we’re trying to get a bag, stealing second, stealing third, everything. We like to keep a little competition between us as well. We’re always getting on each other about bags that we could have had and didn’t take, and we’re happy when we do take them.

“I think that competitiveness amongst each other and on the field has helped us throughout the year in terms of stolen bases.”

Last year, Mullins became the first Oriole to hit 30 home runs and steal 30 bases. He only has seven home runs this year, but he’ll try to steal more than 30 even if he can’t equal his home run total from last year.

“They have the green light quite a bit unless I shut them down for some reason,” Hyde said. “There’s a lot of factors, obviously. Score, time of game, who’s up, situation changes depending on a lot of things.

“Those two guys are such elite base stealers that that’s a weapon for us. It’s a weapon for them, and it’s something that I want them to utilize if they have the green light. I have a lot of trust in them…I still think it’s an important part of the game, and when you can gain an extra 90 feet in a big spot, it’s a big play.”

Deivy Cruz and Miguel Padilla combined to allow just four hits to Carolina in Single-A Delmarva’s 1-0 loss. Padilla (0-1) didn’t allow a hit in three innings, but lost on an unearned run in the eighth.

Triple-A Norfolk and Worcester were rained out. They’ll play a doubleheader on Thursday.