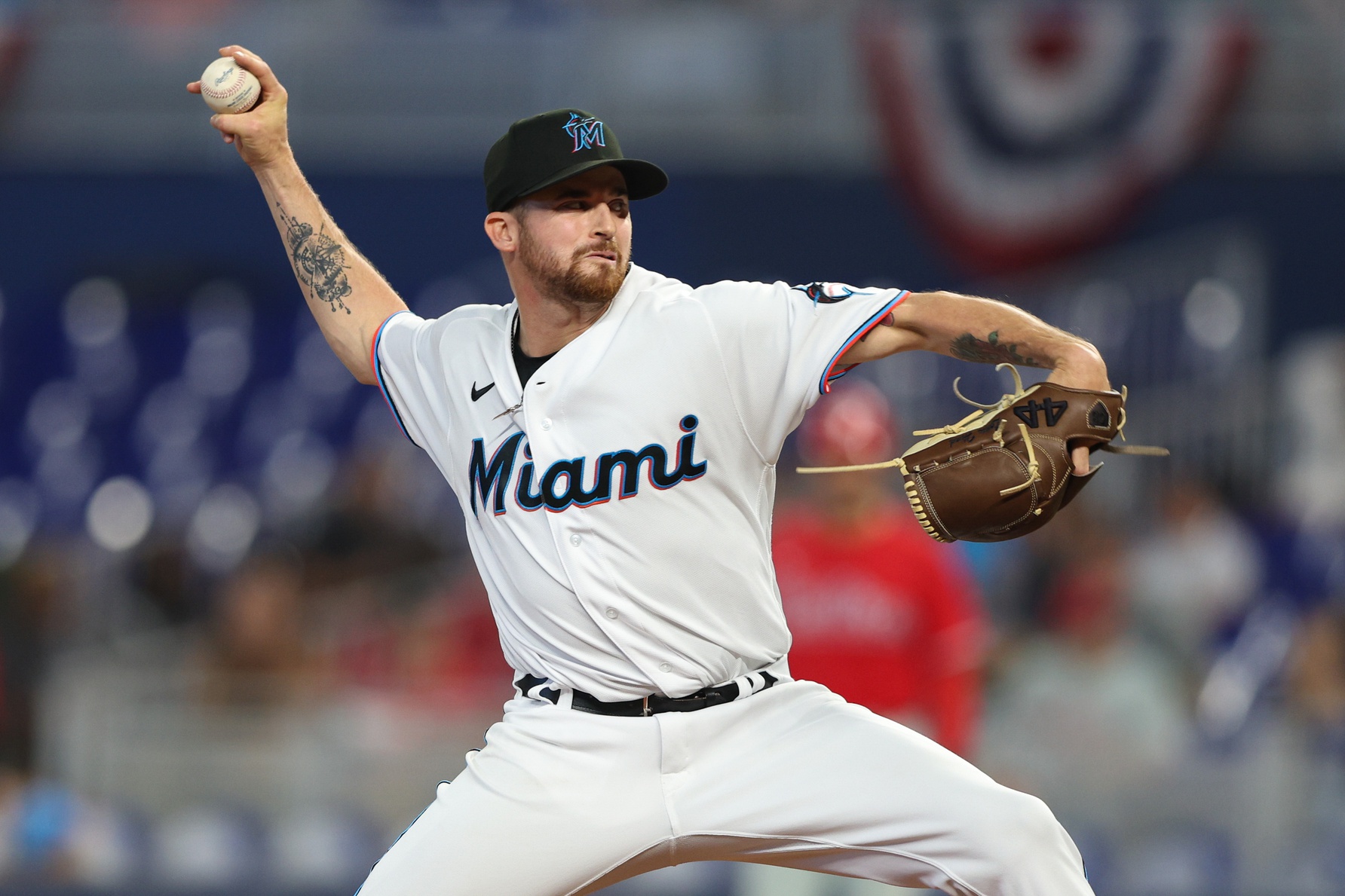 CHICAGO—For the first time since he left the Chicago Cubs to become Orioles manager in December 2018, Brandon Hyde returned to Wrigley Field on Tuesday.

The trip, the Orioles’ first here since 2014, was originally scheduled for 2020, but delayed by the pandemic.

“It’s a little different,” Hyde said. “The surrounding area is a little different. I’m really looking forward to coming back here. I have great memories here. The drive in was a lot of fun to revisit some good times. This was a special place for me and my family for a lot of years, so it’s fun to be back.”

Hyde was with the Cubs in 2013 as their farm director, served as bench coach under manager Rick Renteria in 2014, and moved to first base coach when Joe Maddon came in 2015. In 2018, he replaced Davey Martinez, who’s now the manager of the Washington Nationals, as bench coach.

The Cubs made the postseason from 2015-2018, and in 2016 won the World Series in seven games against the Cleveland Indians.

Hyde didn’t wear his World Series ring for the series.

“That’s in a special place,” Hyde said. “I did think about that. I saw the [World Series] flag when I walked in. I think about that year, really those three years, ’15, ’16 and ’17, even ’18…We had an amazing run and talked about it a little bit with [Cubs president of baseball operations Jed Hoyer]. I’m happy to be back.”

Orioles claim Louis Head: The Orioles claimed right-hander Louis Head off waivers from Miami and optioned him to Triple-A Norfolk on Tuesday.

Head, a 32-year-old right-hander is currently on the 15-day injured list with right shoulder impingement.

Last season, Head’s first in the majors, he was optioned multiple times by Tampa Bay to Triple-A Durham, but had a 2-0 record and a 2.31 ERA in 27 games.

In four games against the Orioles, Head had a 3.38 ERA, allowing two runs on five hits in 5 1/3 innings.

Head was traded in November to the Marlins, and had one save and a 7.23 ERA in 23 games.

To make room for Head on the 40-man roster, the Orioles designated for assignment left-handed pitcher Kirk McCarty, who was claimed off waivers from Cleveland on July 6th. McCarty had a 6.75 ERA in one start for Norfolk.

Hays back in lineup: Austin Hays is in a 3-for-38 slump and is still suffering the effects from a right wrist he hurt making a diving catch against the White Sox on June 23rd and when he was hit by a pitch on July 4th.

Hyde rested him on Sunday, and after two days off, he’s back in the lineup.

“He’s not going to be 100 percent until he gets significant time off, but it does feel a little bit better today.”

Mancini ready for ESPYS: Trey Mancini will spend his All-Star break in Los Angeles, but he’s not scheduled to play in the All-Star Game at Dodger Stadium.

Mancini, who won three Comeback Player of the Year awards in 2021 is one of four finalists for ESPN’s “Best Comeback Athlete” on the ESPYS on July 20th.

He underwent colon cancer surgery in March 2020 and missed the 2020 season while undergoing chemotherapy.

“Very honored. It means a lot. I’m honored to be honored amongst the other athletes, too,” Mancini said. “It should be a cool experience. I always watched the ESPYS growing up, and I’m looking forward to it.

“You always have reminders here and there and I guess I can certainly say this is one of them. It’s a great honor and I’m really excited to go out for it.”

Rotation questions: Jordan Lyles pitches on Tuesday night, and Spenser Watkins throws on Wednesday night, and with an off day on Thursday before the Orioles close out the first half of the season at Tampa Bay this weekend, Hyde hasn’t settled on his starters.

“It’s a little bit unusual,” Hyde said because there are off days on Monday and Thursday.

“We’ll see how Jordan feels after his start, and then we’ll figure it out from there,” Hyde said. “That last day in Tampa is a little bit questionable.”

Unlimited pass is back: Fans can purchase monthly unlimited general admission passes for games in August and September for $40 per month. The three-game series with Toronto on October 3rd-5th is included.

Fans can watch in standing room only areas including the right field flag court, the center field roof deck and the area behind the left field bullpen.

The passes can be purchased at Orioles.com/unlimited.

Kjerstad debut in Aberdeen must wait: Heston Kjerstad’s debut with the High-A Aberdeen IronBirds will have to wait. Aberdeen’s game with Jersey Shore was rained out on Tuesday night.