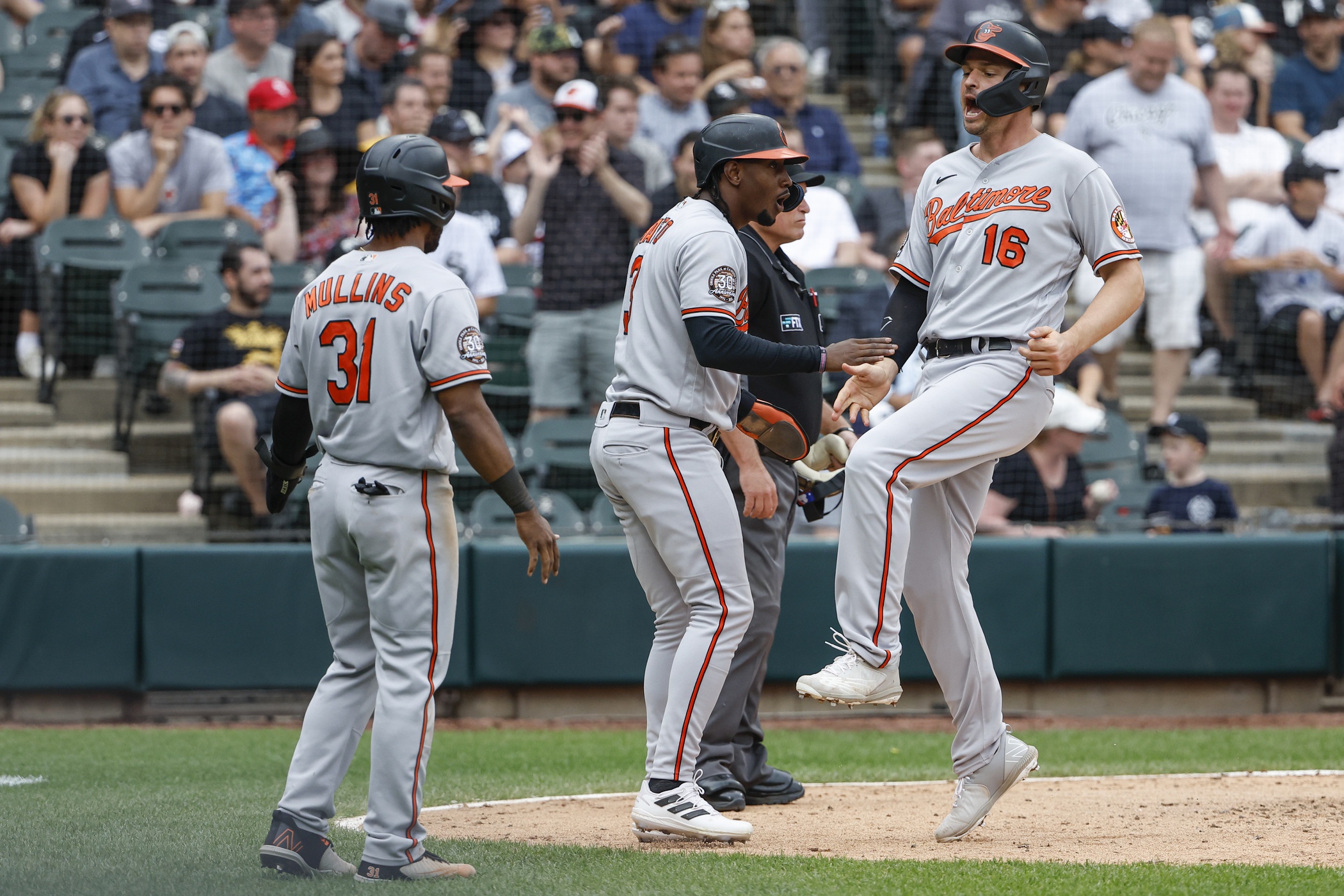 It’s time for our monthly mailbag, and we’ve received lots of excellent questions. I’m answering some today, and more will be answered on Friday. Questions are edited for style and clarity.

Question: Is it a done deal that Trey Mancini will be dealt before the August 2nd trade deadline? From: @BudinPa99

Answer: Bud, the trade deadline and the future of Trey Mancini were popular questions. @MichaeFleetwood, Rob Show and Webster Owen, among others, also asked about Mancini and Anthony Santander

It would be a surprise if Trey Mancini were with the Orioles after the trade deadline. He’s a free agent after this season, and although I think he would be an ideal mentor for a young club and should be re-signed as I’ve written several times over the last few years, I don’t see an extension over the next three weeks.

I think there’s a market for him as an effective hitter who can play first base, some outfield and be a designated hitter. I will be sorry to see him leave the Orioles.

As for Santander, I think the Orioles might move him if there’s a tempting offer, but they don’t feel compelled to trade him.

Question: With the trade deadline coming up, who are the most likely people to be traded? From: @robjefferson306

Answer: Rob, this is another popular question also asked by Brian Kranick. Greg Fuchs specifically asked about Jorge López. I think besides Mancini and Santander, a relief pitcher, either López or Dillon Tate, could be traded. Relievers often don’t repeat their success in consecutive years, and if an attractive package is available, I think the team would consider it.

I don’t think they’re dying to trade López or Tate, but if a contender offers them a great package, I think they have to look at it.

I also think it’s possible that starting pitcher Jordan Lyles could be traded to a contending team, I’m not sure that his market would be great. He also has an $11 million option for next year, and while that may seem high for the Orioles, they’ll probably be searching for a pitcher like Lyles if they trade him now.

Question: Now that the Orioles have won eight in a row, are just a  win from .500, and are in the wild-card race, do you think Elias might be a buyer at trade deadline for a few pieces instead of a seller? What do you think is the biggest missing piece? From: @FirePix1075

Answer:  Michael, this was another popular question. I think those answers are still two weeks away. After the Cubs series, the Orioles have seven games with the Rays and three with the Yankees. If they’re in wild-card contention, it’s possible the team could pick up a veteran pitcher, but not at the cost of a prospect. I think the Orioles could use additional starting pitching prospects. I think trades for those are more likely than for veteran pitchers.

Question: Given the team’s progress and with what looks like a lot of position player depth in the minors, would the O’s consider including some minor league position talent with Santander or Mancini if it brought them back a high level or major league ready pitcher? From: Cedar via email

Answer: Cedar, I think it’s possible. When Mike Elias met with the media last Saturday, he offered no specifics about the Orioles’ strategy, but I don’t think they’ll be trading any top prospects for a pitcher who can only help this year. Many teams are reluctant to trade their top prospects, and especially their top pitching prospects, so I think such a trade is unlikely.

Question:  Considering the O’s have virtually no hitting on the left side of the infield, is there any possibility we might see Gunnar Henderson called up to add a little pop to the lineup?  From: Dan McConnell via email

Answer: Dan, this was another popular question also asked by Ctimsail, tommy shuffer and Luis Eduardo Henríquez. They also wanted to know about the Orioles calling up both Henderson and Jordan Westburg.

Even though I would love to see Henderson and Westburg this season, I would guess that they you’re more likely to see both in 2023, but if the team remains in contention and needs a boost, then perhaps they could get called up, just as Manny Machado was in 2012.

Question: Why does Brandon Hyde keep putting Austin Hays in right field. I think he’s the best leftfielder in baseball? From: Perry Campanaris via email

Answer: Perry, Hyde has only played Austin Hays in right field on the road. He plays him in left field at home because that’s a more difficult position, especially with all the ground to cover with the new dimensions.

He also played him in left field at Yankee Stadium because there’s more ground to cover there.

Question: Considering the state of our starting pitching will Keegan Akin get an opportunity to start? His overall performance would seem to merit a chance in the rotation. From: Julius Silvestri via email

Question: With the $600 million of committed upgrades for Oriole Park, is there any talk about adding a scoreboard in the left-field corner for fans sitting under the scoreboard in right field?  From: Bill Simpson via email

Question: Druw Jones, who could be the Orioles’ top draft pick, has Scott Boras as his agent. Is the number one pick slotted an exact amount for all teams or can Boras wheel and deal? In other words, if Jones has a set amount and the O’s offer it, can Boras still throw a wrench in there? From: Alan Reister via Facebook

Answer: Alan, the top pick has a slot value of $8,842,200. That’s a suggested slot value. The Orioles could attempt to get Jones or another player to sign for a bit less and use the money to sign players drafted later.

Mike Elias and Scott Boras have a good relationship, and I think if Jones is drafted by the Orioles, they’ll have little trouble coming to an agreement. I think they’ll have talks ahead of time and will have a good idea of what each other is thinking.