Minor Monday: Norby and Mayo hope to be impact players at Bowie - BaltimoreBaseball.com 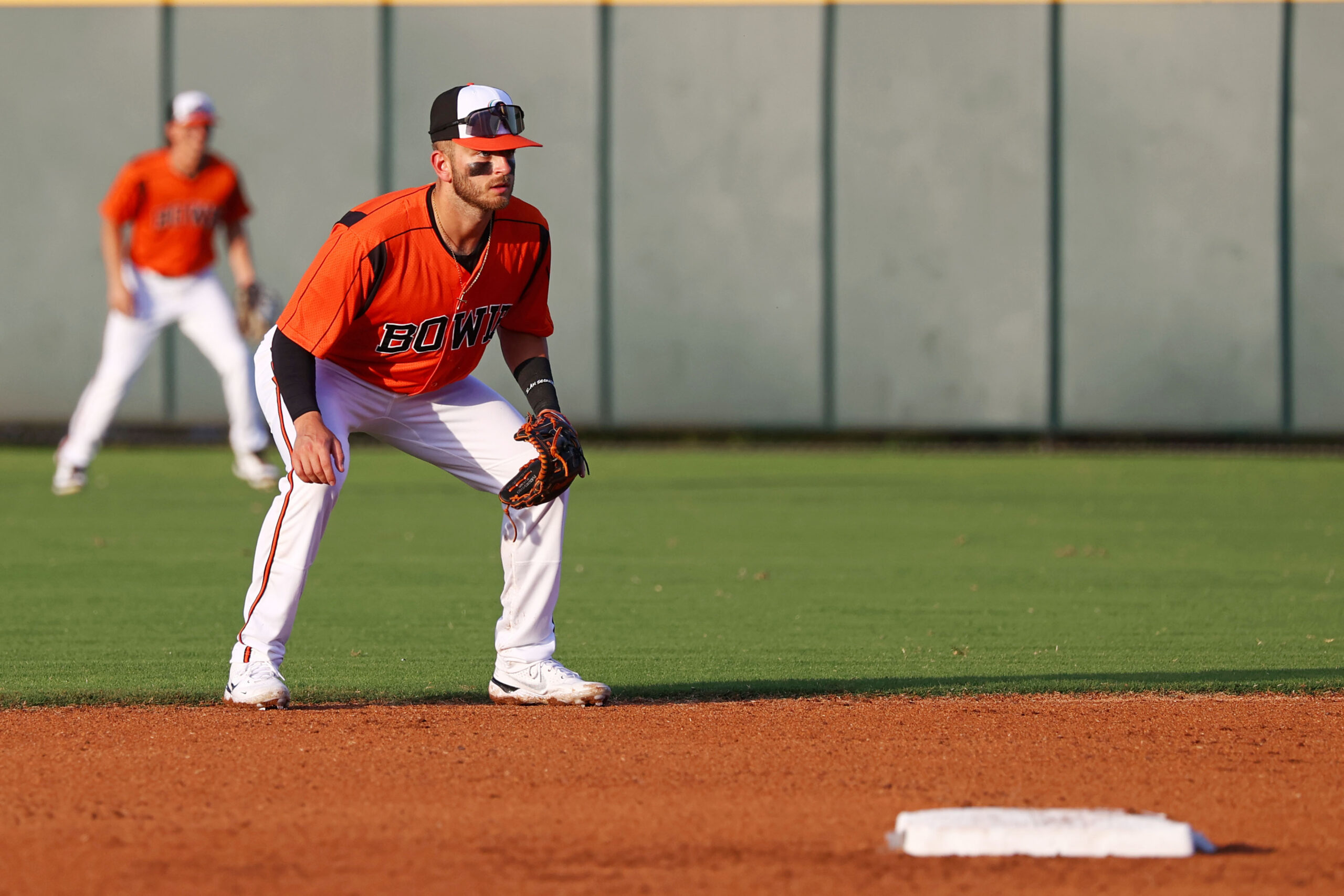 Oriole prospects Connor Norby and Coby Mayo have a strong bond. That’s what made it more special when the two infielders were promoted from High-A Aberdeen to Double-A Bowie along with outfielder Colton Cowser, the Orioles’ top draft pick in 2021.

Norby and Mayo are part of a young, exciting group of players that will be pushing for spots on the Orioles’ roster in the near future.

“We didn’t think it would be possible because there are a lot of things that have to go into place to make it all work,” Norby said. “But it was a special moment. We got called in and talked together. We went to Delmarva together. It’s been a fun journey for the three of us, and I hope it continues to go that way. It was so cool at that moment.”

Norby, 22, showed impressive power for Aberdeen and ranks as the Orioles’ 10th-best prospect as a second baseman, according to MLB Pipeline. He finished his time with the IronBirds batting .237/.311/.425 with 8 home runs and 20 RBIs in 48 games.

“It’s come around so far,” Norby said. “I don’t really think about it — it’s just putting good swings on good pitches. I’ll continue to say that. It’s looking for your pitch and putting a good swing on it. It’s not you trying to hit homers because that’s when you don’t hit them. It’s just picking the pitches to swing in the heart of the zone, which is what we preach.”

Mayo, 20, is headed to the injured list because of back spasms but he also has developed a solid track record.

After a slow start this season at Aberdeen, Mayo got into a groove and showed his potential as an everyday player. He credits his coaches.

“The support we have in this system of each other and the trust they have in us is amazing and it’s something other organizations can’t necessarily say or do because they are not calling up their 20-year-olds to Triple-A and Double-A and all their prospects up pretty quick,” Mayo said.

The competition to get to the major league level will be tough. The players walk a delicate balance of supporting one another while also competing for the next call-up.

It’s a good problem to have for the organization. The players also see a lot of positives with that dynamic because it makes them better.

“It’s crazy how competitive it is in the entire organization, top to bottom,” Norby said. “You want everyone to succeed. You push guys on your left and right the same way you want them to push you. That’s what this culture is. You have a lot of guys making their major league debuts this year that we were at early camp with and talking all the time. You’re figuring out how to get in that spot? It’s an awesome thing to be part of.”

Hall dominating: Hall has been impressive for Norfolk, and he made the necessary adjustments after he suspected that he was tipping his pitches. On July 6th, Hall had a career-high 14 strikeouts in a 6-1 victory over Jacksonville. He allowed one run and three hits with just two walks in six innings.  “I think just mixing all of my pitches and trying to stay through the zone,” Hall said. “Now that I can stretch deeper into games I can cruise and be a real starter. For the main thing, getting my timing up out of the stretch has been a big thing for me right now. But it’s going well. We’re moving in the right direction.” Overall, Hall is 2-4 with a 4.02 ERA in 14 starts.

After a successful stint at Double-A Bowie, Henderson continued that success for the Tides, batting .264/.388/.472 with 5 doubles, 5 homers and 17 RBIs. He became the first Norfolk player to hit for the cycle in 22 years in an 8-2 victory over the Gwinnett Stripers on June 28th. He accomplished that feat in four at-bats.

“This is pretty unreal,” Henderson said. “It really didn’t hit me in the moment. Just being able to sit down and take it all in, it’s pretty awesome. Just really special. I can’t thank God enough for that. It was a special night, especially this close to my birthday.”