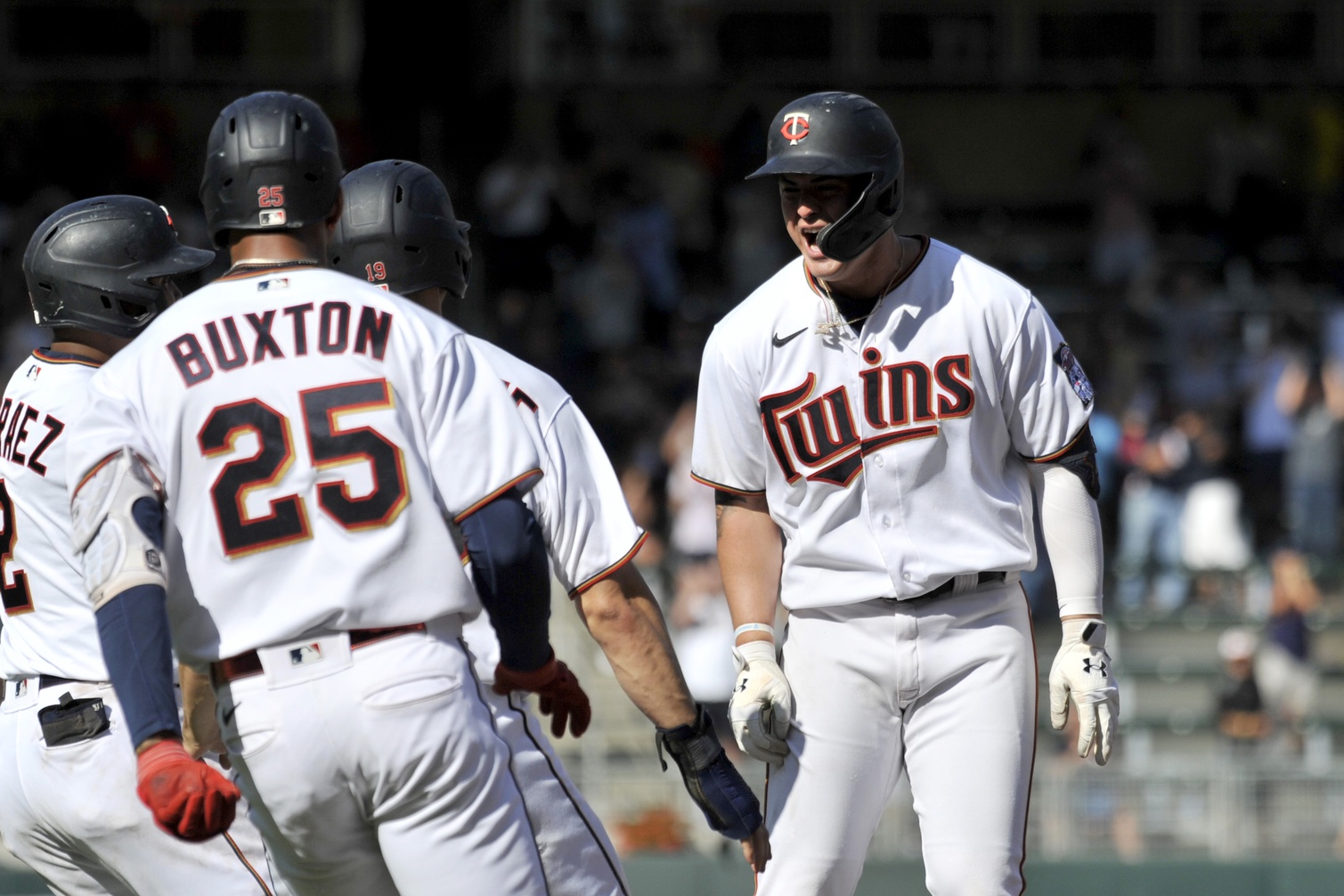 A day after Oriole closer Jorge López had allowed Byron Buxton’s two-run, game-winning home run, manager Brandon Hyde was eager to give him another opportunity to hold a lead.

Until Friday night, López hadn’t allowed a home run in his first 32 appearances of the season, and the Orioles were 29-0 when leading after eight innings.

On Saturday afternoon, Hyde went back to López with the Orioles holding a 3-2 lead in the ninth. And, for the second straight game, López wasn’t able to protect the lead.

It was the 12th straight loss for the Orioles at Target Field. They haven’t won there since July 9th 2017.

The Orioles (35-44) have their longest losing streak since they dropped six straight from May 13th-18th. After taking three of four from Chicago to begin a 10-game road trip, they’ll need a win on Sunday to secure a .500 trip.

Mrianda singled to left on an 0-2 pitch, and the Twins (45-36) had their second straight come-from-behind win. Emilio Págan (2-3) pitched the ninth for the win.

Orioles manager Brandon Hyde told reporters in Minnesota that he planned to give López Sunday off. López didn’t make any excuses. “They had a really good plan … and I couldn’t just command it where it should be,” López said. “I just have to keep concentrating, keep focusing on my execution. It’s part of the game.”

The Orioles again received a strong effort from their starter. Jordan Lyles allowed just one run on four hits in 6 1/3 innings, walking one and striking out seven. Lyles had retired 13 straight batters until Gordon homered with one out in the seventh, his fourth, and left with a 3-1 lead.

“Jordan going into the seventh with a shutout and Gordon got him, but we’ve got to help out these pitchers a little bit,” Hyde said. “We scored three runs today and two last night. We didn’t add on, and that doesn’t help.”

Dillon Tate recorded two outs to end the seventh. In the eighth, Gio Urshela led off with a single. He was replaced by pinch-runner Gilberto Celestino.

Bautista struck out Buxton, and Carlos Correa scored Celestino on a sacrifice fly to center, reducing the Orioles’ lead to 3-2.

The Orioles scored a run in the second, third and fourth.

Ryan Mountcastle scored on an RBI double by Tyler Nevin in the second.

Anthony Santander hit his 15th home run against Twins starter Sonny Gray in the third to put the Orioles ahead, 2-0. In the fourth, Rougned Odor scored on a sacrifice fly by Jorge Mateo.

In the fourth inning, Gordon hit a long drive to left field that Santander caught with a leaping catch in front of the wall, robbing Gordon of an extra-base hit and a three-hit game.