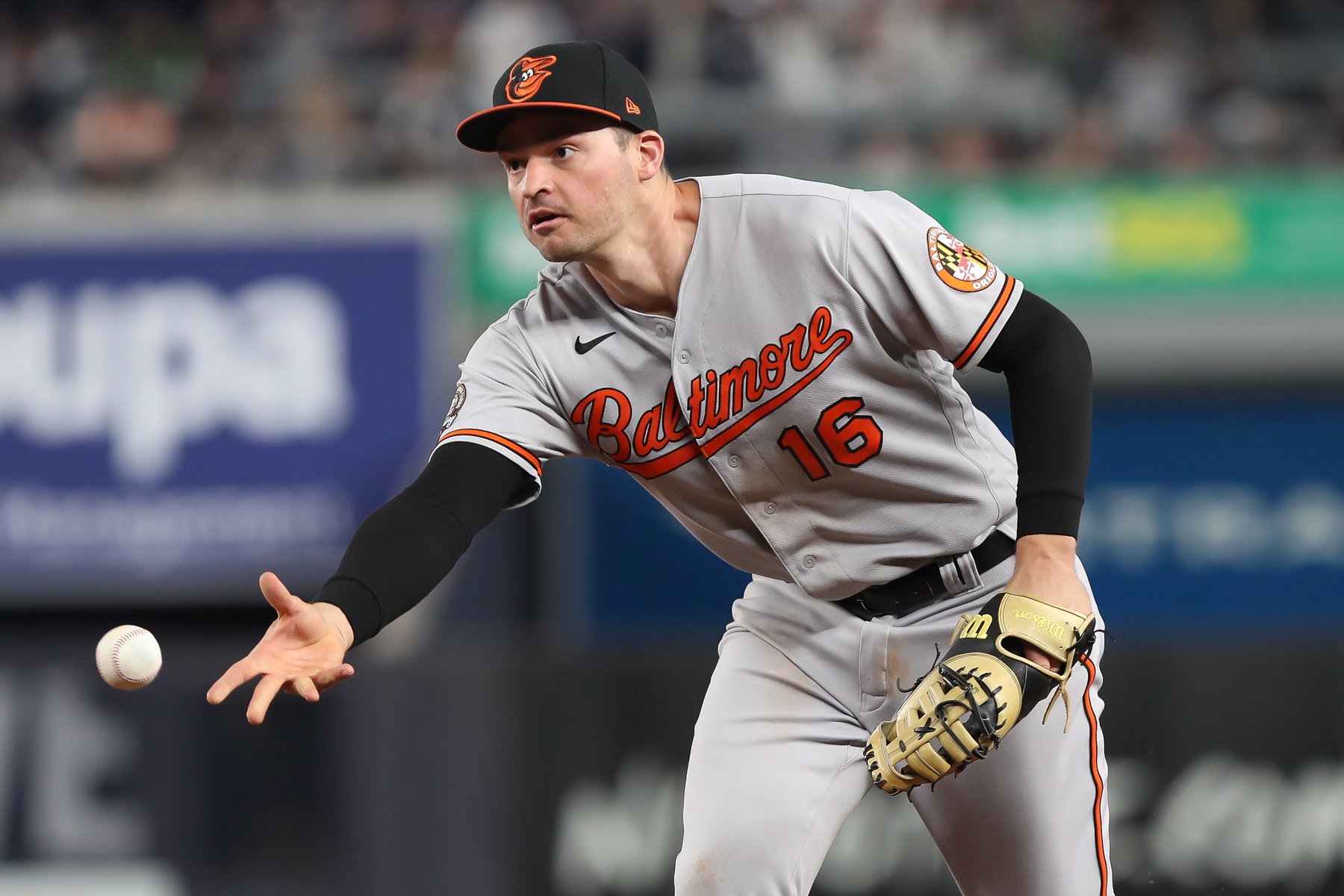 BALTIMORE—The All-Star Game is four weeks from now at Dodger Stadium. Starters will be announced on July 8th and reserves on July 10th.

Each team must have one representative, and the Orioles are likely to have just one player on the team, even though they have a better-than-expected 30-38 record.

“I think we have quite a few guys having some really good seasons,” Orioles manager Brandon Hyde said. “I definitely want my players to get recognized, and I’ll be promoting them big-time as we go forward because a lot of these guys have earned it. We play the best competition in the game and they’re having really good seasons. Some of these guys have come a long way, just really proud of them. I’ll do whatever I can to get their name out there.”

Outfielder Austin Hays is having a strong season, batting .280 with 9 home runs, 37 RBIs and a .798 OPS. But the competition among American League outfielders is likely to be fierce.

First baseman Ryan Mountcastle is hitting .269 with 12 homers and 36 RBIs with a .787 OPS, and in the last week, he’s hitting .367 with three homers and eight RBIs. The competition among AL first basemen is also deep.

At least three relievers must be chosen, and an excellent case can be made for Jorge López with his 0.79 ERA, his 11 saves in 13 chances and 4.2 hits allowed per nine innings. He hasn’t given up a home run in 34 1/3 innings. No pitcher in the majors has pitched that many innings without allowing a home run.

If you ask Oriole fans who they’d most like to see as an All-Star, the answer probably would be Trey Mancini.

In 2019, it was expected that Mancini would be chosen as the Orioles’ representative, but in a surprise, it was starting pitcher John Means instead. Mancini wasn’t pleased about it at the time.

“I’m really happy with how my at-bats by and large have been this year, but if you’re talking about tangible results, I’ve been unlucky in a lot of ways, especially in the power department,” Mancini said. “That matters for things like the All-Star Game … again, it’s something that I’m not giving too much thought to or getting my hopes up. I just want to go out there and play hard for the guys because that’s what I’ve been doing this year, and it’s working.”

Mancini might have lost as many as four home runs because of the new left-field wall dimensions at Oriole Park — nearly 30 feet deeper and 6 feet higher — but his average had been as high as .309 on June 4th. Last Monday at Toronto, Mancini was hit by a pitch while swinging, missed the last three games of the four-game series with the Blue Jays and sat out Sunday against Tampa Bay to rest the sore right hand.

“I’m more concerned just the last week-and-a-half, since we went on the road trip, kind of lost the groove I was in a little bit for the first time this year,” he said. Since then, Mancini is just 3-for-25.

“It’s going to happen throughout the year, but right now, my only concern is getting back to the hitter I am and have been the first couple of months of this season and that’s basically the only thing that’s important to me,” he said.

On Saturday, after a long fly ball that would have been a home run last year was caught, Mancini nearly threw his helmet in disgust.

“He’s managing it pretty well,” Hyde says. “It’s not something I really want to bring up. He’s so hard on himself. I try to stay positive with him. He hit the ball really well again [Saturday] with no luck. I’m really happy with the year he’s had. He’s swinging the bat extremely well … He’s having a really good first half. I’m really happy with how he’s playing.”

Nick Markakis played nine seasons with the Orioles, is seventh on the club’s all-time hit list and yet was never selected to the American League All-Star team. Mancini would love to be at Dodger Stadium on July 19th.

“It would mean the world to me,” he said. “I think it’s a little bit of the monkey on my back in a way. I had a couple of good years. In ’17 and ’19, could have easily deserved it, didn’t get in, but at the same time, unfortunately, I’ve had a tough stretch here recently, so I don’t know how realistic it is as of now, but that’s not anything that’s on my mind and, hopefully, we get more than one guy in on this team.

“Lopie, Haysy, Mounty’s playing great. We’ve got a lot of guys who deserve it, too. Whoever gets it is going to be deserving. It’s something that I would love to happen at some point in my career. At the same time, the main focus is still today and the team. If I’m too caught up in anything else, I think, that could lead to playing a little more tensely because that’s happened in the past, and I definitely don’t want that to be more important than anything else going on here. It’s something I’m trying to give too much thought to.”

A year ago, Mancini, who missed the 2020 season because of colon cancer surgery and chemotherapy treatments, was invited to participate in the Home Run Derby. He finished second to the New York Mets’ Pete Alonso and got more attention than he would have by being one of 32 AL All-Stars.

“I obviously wouldn’t have been invited if I wasn’t sick,” Mancini said. “That’s clear as day. It was, I can admit. I don’t want to say somewhat of a pity ask, but I definitely went there, wanting to prove that I actually would be good in the Home Run Derby, a home run competition, and luckily put on a good performance … it was a really special night for my family and I just after everything I and we had been through the year before, so that was great … yeah, it was just a great experience.”