Orioles' Pérez would like to play in World Baseball Classic, but can't; Akin, Santander return - BaltimoreBaseball.com 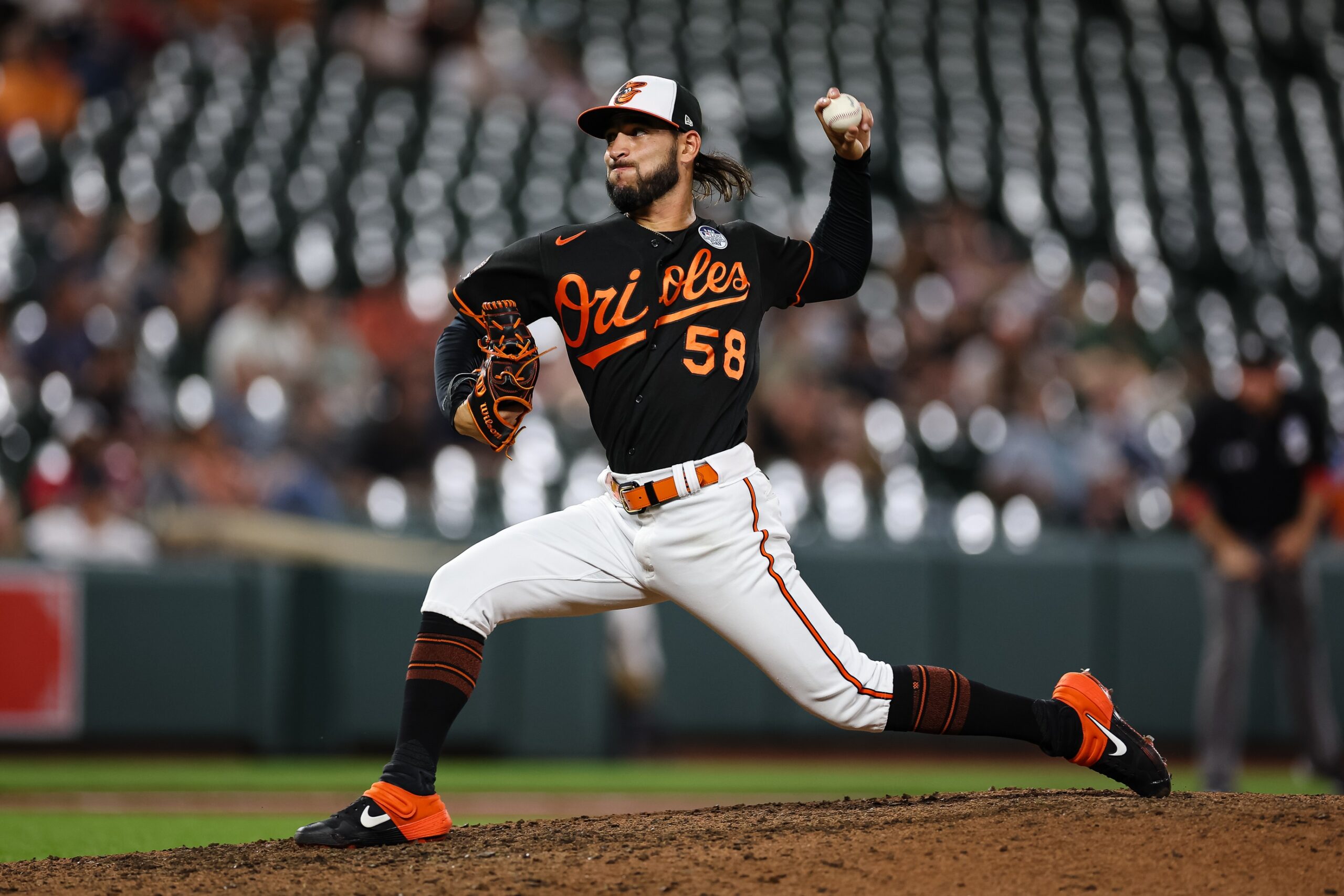 BALTIMORE—Orioles reliever Cionel Pérez, a Cuban defector, has joined with a group of players in the major leagues and foreign leagues in a campaign to be included in next year’s World Baseball Classic.

Pérez is part of the Association of Cuban Baseball Players, which wants to form a team of the best Cuban players. Cuba has long banned defectors from playing for them in international competition.

Besides the major leagues, leagues from Japan, Mexico and Taiwan are represented. On Opening Day, there were 23 Cuban-born players on major league rosters.

“I am part of that union, part of that group,” Pérez said through Orioles translator Brandon Quinones. “It is a lot of us professional players from all over the world, not just MLB who have different points of view than the Cuban government right now.

“What they’re trying to do is have a different goal in mind. Our goal is to try to do whatever we can to play in the classic next year. We’re getting a lot of support and a lot of traction with it right now.”

Pérez, who signed as an international free agent with Houston in September 2016, lives in Tampa with his family. He’s eligible to apply for U.S. citizenship this year and, like the Cuban players who defected, can’t play for the country in which they were born.

“It’s been important for me personally. It’s been a dream of mine to represent Cuba as a free state and not under an oppressive state where we find ourselves right now,” Pérez said.

“Whether you like to believe it or not, everything in Cuba has to do with politics, whether it’s sports or anything else, so it’s very frustrating at times. All of us are joining forces together to do what we can to participate in the classic this upcoming year because right now this is the last time Cuba has been selected and it might take a while before Cuba is selected again.

Pérez said that even if he were allowed by Cuba to be a part of their team, he’d decline.

Akin, Santander return: Reliever Keegan Akin and outfielder Anthony Santander were removed from the restricted list. Akin and Santander weren’t permitted to play in Toronto because they’re not vaccinated against Covid-19.

“I’ve talked to them,” manager Brandon Hyde said. “It’s their choice. I leave it up to them. They’re grown men. They’re going to make their own decisions and I can give them my opinion … I can try to persuade or give them my thoughts on it, but ultimately, it’s up to them.”

Pitcher Rico Garcia and outfielder Kyle Stowers, who were substitute players while Akin and Santander were on the restricted list, were returned to Triple-A Norfolk after Thursday’s game.

Stowers was 1-for-7 (.143) in two games, and Garcia allowed a run on three hits in three innings in two appearances.

“Talking to Kyle after the game yesterday, just a great experience for him,” Hyde said. “I know it’s a short sprint. He got two starts against [Alek] Manoah and [José] Berrios. Welcome to the big leagues.

“Cool for him to experience that and then to go back down and understand what the starting pitching looks like up here. It’s just different in the minor leagues. The starter you face is different. The bullpen arms that come at you, you can’t replicate it, and the environment. You play in front of 40,000 in Toronto, loud, tough place to play.

“For him to be able to experience that, I think it’s invaluable part of development. He took some good swings … I know he appreciated the experience. Hopefully, it’s going to drive him to get back up here.”

Notes: Hyde said that reliever Joey Krehbiel, who’s on the 15-day injured list because of right shoulder inflammation, should be ready to come off the injured list on Saturday when he’s eligible. … Hyde said that the Orioles are discussing which player to add when they’re required to have 13 position players. Teams are prohibited from having more than 13 pitchers after Sunday. … Triple-A Norfolk pitching coach Justin Ramsey will be with the team this weekend.