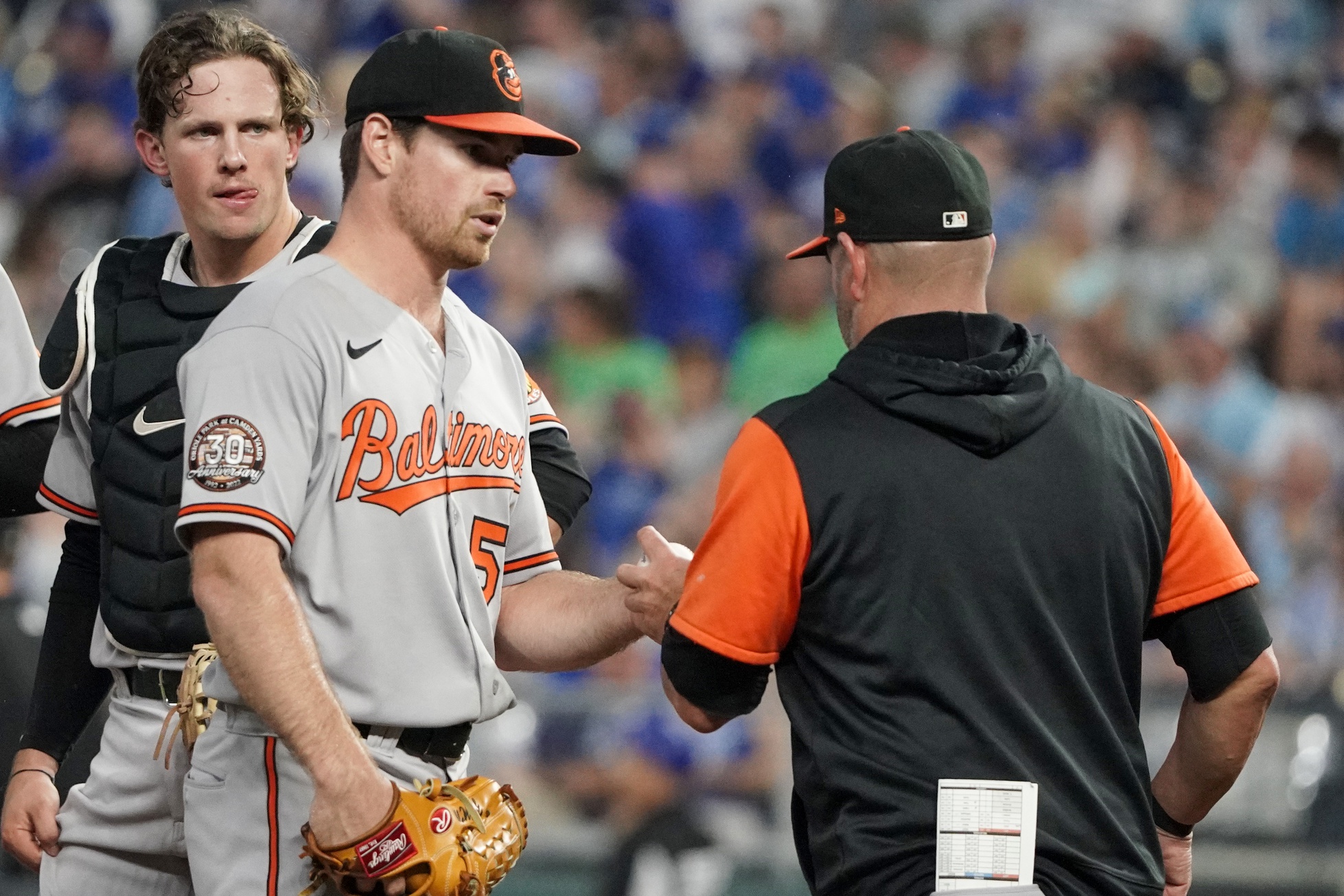 After seven starts without a win, and an earned-run average that rose from 2.67 on May 7th to 5.94 on June 15th, the Orioles optioned left-handed starter Bruce Zimmermann to Triple-A Norfolk on Thursday. They recalled right-hander Mike Baumann from the Tides.

Zimmermann, who is tied for the major league lead in home runs allowed with 18 and leads the American League in hits allowed with 87, will try to regain his confidence and effectiveness at Norfolk. In his first seven starts, Zimmerman, who is 2-5, allowed just one home run; he has given up 17 in his last seven starts.