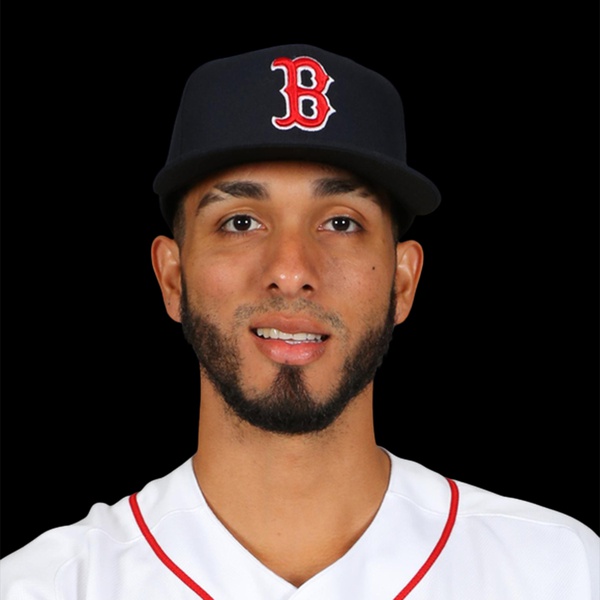 The Orioles acquired switch-hitting infielder Jonathan Araúz off waivers from the Boston Red Sox on Wednesday. The 23-year-old Araúz was hitless in 10 at-bats with the Red Sox this season. In parts of the past three seasons, Araúz hit .204 with four home runs and 18 RBIs.

Araúz has played mostly at second base, but also has played shortstop and third base. He was optioned to Triple-A Norfolk.

To make room for Araúz on the 40-man roster, the Orioles designated left-handed pitcher Zac Lowther for assignment. Lowther, who allowed 10 runs in 3 2/3 innings on Tuesday night for  Norfolk, was 1-5 with a 10.03 ERA for the Tides.