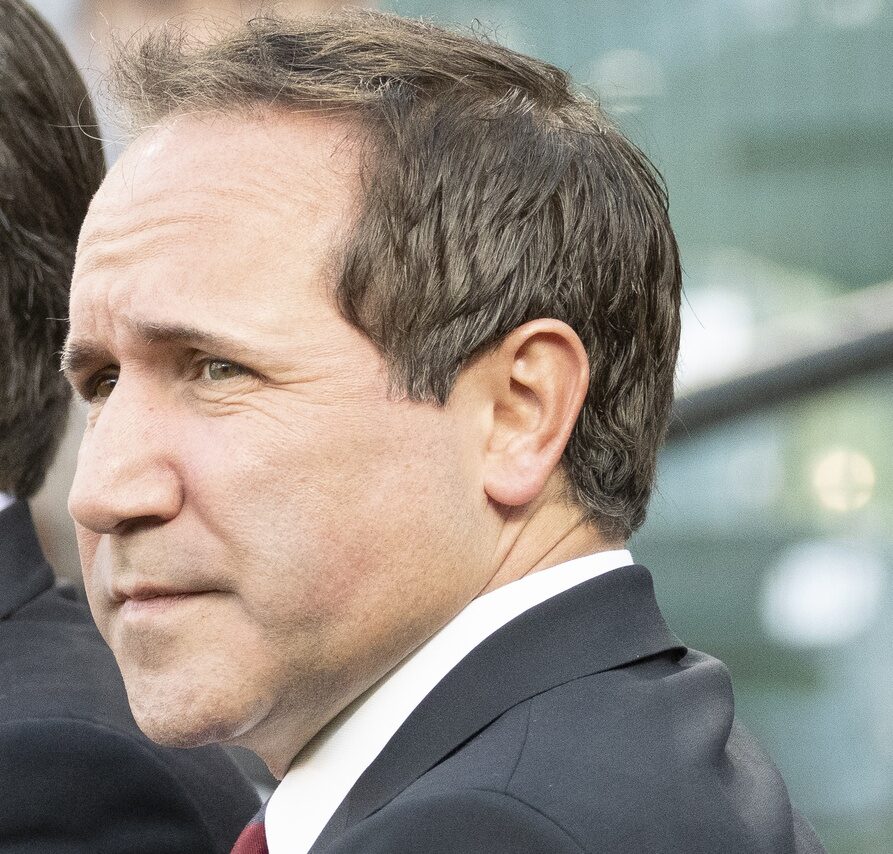 Orioles Chairman and CEO John Angelos issued a statement early Monday in response to the lawsuit filed by his brother Louis against him and his mother last Thursday, reiterating the team’s commitment to Baltimore.

In the suit, Louis Angelos said: “John intends to maintain absolute control over the Orioles–to manage, to sell, or if he chooses, to move to Tenneesee [where he has a home and where his wife’s career is headquartered]–without having to answer to anyone.”

In John Angelos’ statement, he writes: “The Orioles will forever play at Oriole Park, and at no time ever have we contemplated anything different.”

The statement doesn’t address any issue of contention between the two brothers. Peter Angelos has been in declining health since late 2017.

In April, the Maryland General Assembly passed a bill allowing $1.2 billion to be spent on improvements to Oriole Park and M&T Bank Stadium, something the Orioles had long wanted. A long-term lease agreement has not yet been signed, but is expected in the coming months.

“Since I was appointed Chairman and CEO according to my parents’ expressed wishes, and voted as the control person for the team by the 30 Major League Clubs, I have taken significant steps to ensure theat our beloved franchise’s future remains in Charm City,” he writes. “There is nothing uncertain about the future of the Baltimore Orioles.

“I want to assure our Orioles players and coaches, our dedicated front office Senior Leadership Team and staff, and our devoted fans, trusted partners, elected, civic, and non-profit leaders, and our entire community, that the Orioles will never leave. From 33rd Street to Camden Yards, the Birds of Baltimore, the iconic team of Brooks, Earl, Jim, Frank, Cal, and Eddie, will forever remain in the only city that our family and our partnership group has called, or will ever call, home – the finest city and birthplace of our national anthem of which we are enduringly proud and to which we are forever committed.”

The statement was released just hours after Oriole Park hosted a concert by Paul McCartney that drew a sellout crowd. John Angelos has said he wants more concerts at the ballpark in the future.