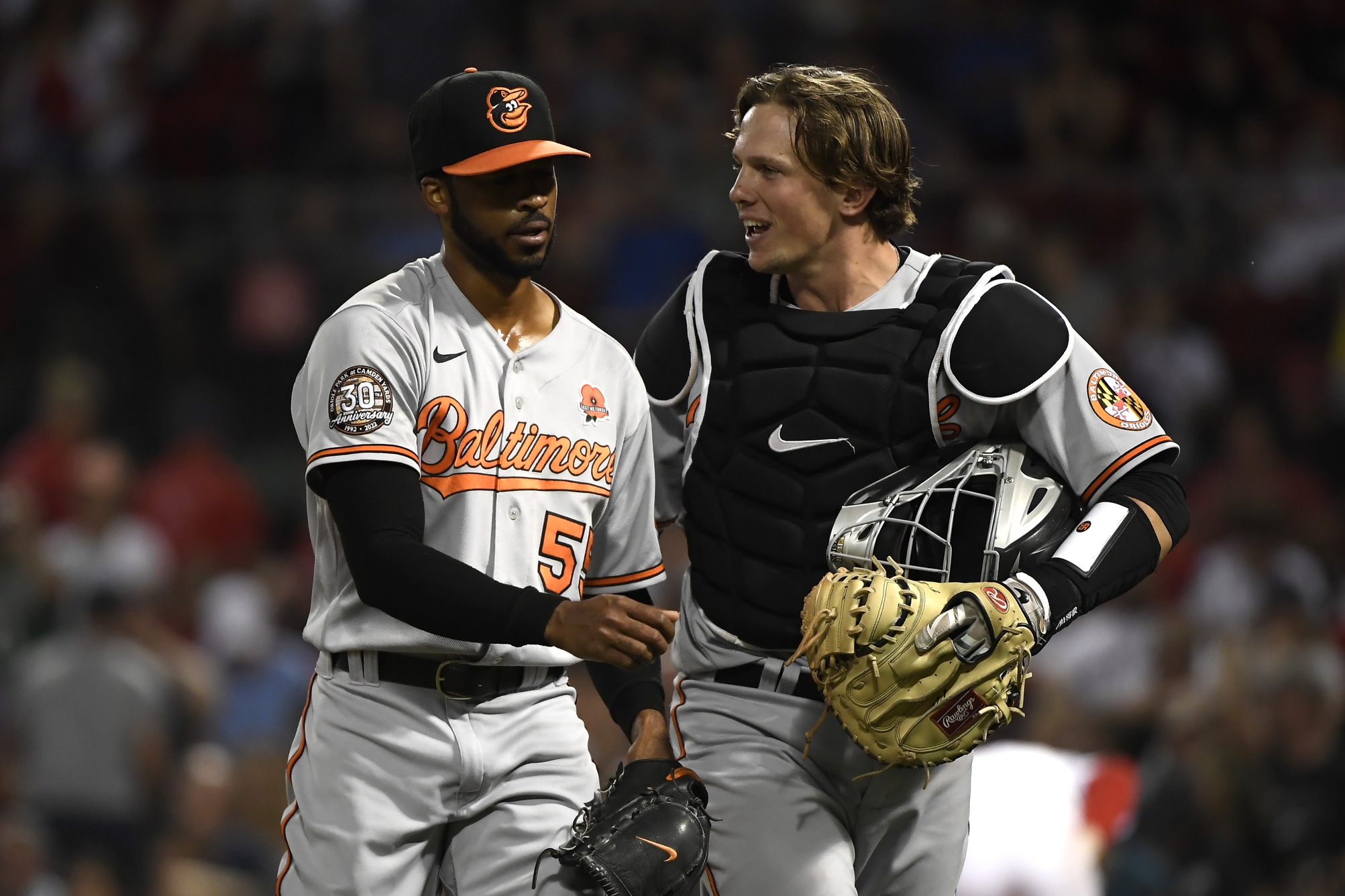 BALTIMORE—Catcher Adley Rutschman’s first three weeks in the major leagues have produced lots of hope and few hits. Rutschman broke an 0-for-20 streak with an eighth-inning single and has a .145 average. He still doesn’t have an RBI.

“What I love right now is that when you walk through the clubhouse and you can’t tell that he’s not hitting the way he wants to do,” Hyde said on Wednesday before the Orioles’ game against the Chicago Cubs was postponed.

“He’s loose and not feeling frustrated at all. He’s not portraying that things are bothering him. It’s a really mature way to handle it. He’s a really impressive kid.

“I think he’s handling this early go as well as he possibly can. I know he wants to get more hits. He’s had some bad luck. The way he’s handling this tough situation, entering the big leagues with a lot of fanfare and myth, and facing the teams we face, it’s never easy. He’ll be fine.”

Rutschman doesn’t appear overmatched at the plate. He has struck out 15 times to four walks, but Hyde isn’t worried about his plate judgment.

“It’s going to translate because his pitch recognition is so good,” Hyde said. “His discipline is excellent, so as he keeps getting more comfortable in the big leagues, you’re going to start seeing him get into hitter’s counts, to be able to do damage in hitter’s counts because of that.

One thing that has stood has been Rutschman’s engagement with the pitchers. After each inning, he greets the pitcher coming off the mound, offering encouragement.