Orioles-Cubs postponed by rain, will be made up on August 18th - BaltimoreBaseball.com 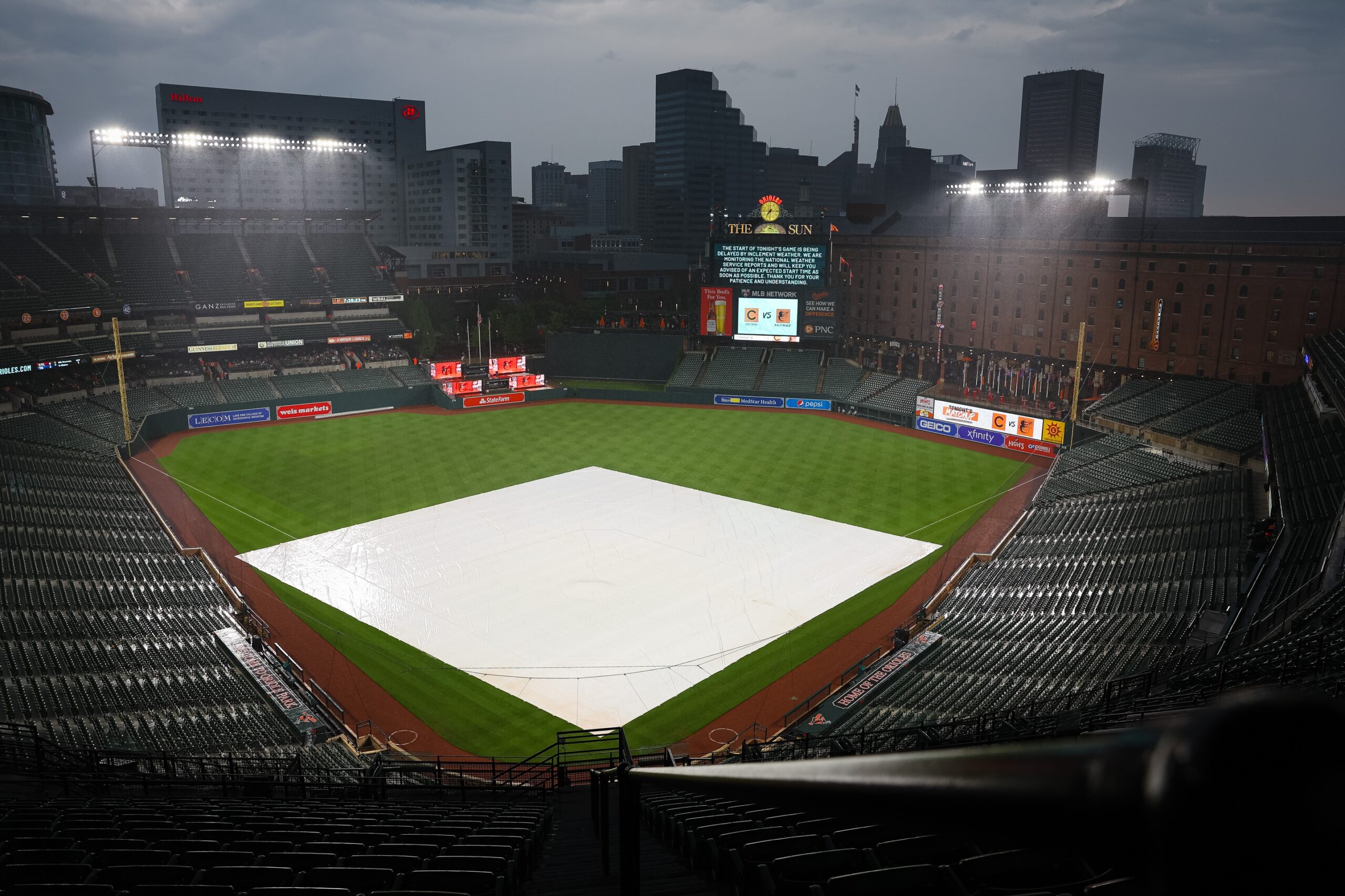 BALTIMORE—The Orioles’ scheduled game against the Chicago Cubs on Wednesday night was postponed by rain. The announcement came about an hour and 45 minutes after the scheduled 7:05 p.m. starting time.

The Cubs will be coming from Washington, where they’ll be concluding a series against the Nationals. The Orioles will be  returning from a series in Toronto.

Bruce Zimmermann, Tyler Wells and Dean Kremer will pitch the final three games of the Royals series. Kyle Bradish is scheduled to pitch on Monday night in Toronto.

This was the third rainout of the season for the Orioles.