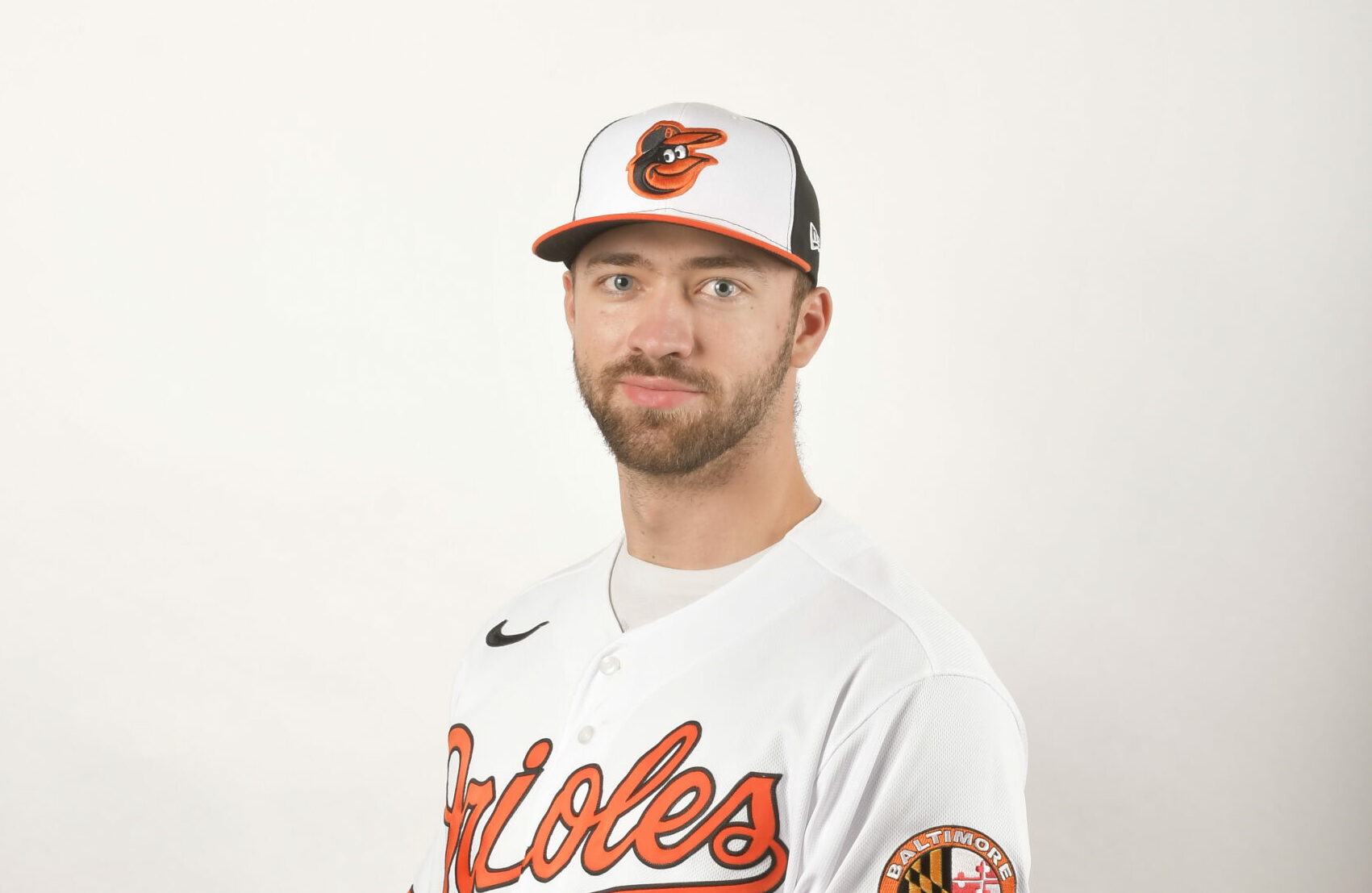 Rom has an assortment of pitches and arm angles that keep opposing hitters on their heels.

Moore expects Rom, 22, to be starting at Camden Yards in the future.

“He throws so many pitches from so many different angles, you never know where it’s coming from,” Moore said. “Probably the best prospect we have in this organization that flies under the radar. All the other guys get all of the publicity. Drew Rom has every opportunity to pitch for a long time in the big leagues.”

Rom was selected by the Orioles in the fourth round of the 2018 draft. He was ranked as the Orioles’ No. 17 prospect by MLB Pipeline.

Rom was Kentucky High School Player of the Year as a senior and had committed to the University of Michigan, but he decided to sign with the Orioles after being drafted.

This season, Rom is getting back on track after missing the early part of the season because of an illness. He is 2-1 with a 4.15 ERA and 33 strikeouts and eight walks in seven starts. On Sunday, Rom allowed one run on five hits in four innings for the Baysox in their game at Altoona.

“It’s all right for me so far,” Rom said. “I’ve had my ups and downs. I had a little off time that didn’t really help me. I’ve felt I’ve really taken a step or two in the last two weeks. I feel good. I feel 100 percent.”

Rom’s fastball is in the low 90s, and he also relies on a changeup and slider. He has focused on improving his mechanics. Rom worked with Orioles pitching coach Chris Holt to develop better angles on his pitches. He tried it in spring training and it stuck.

“A lot of people here liked it,” Rom said. “I kept going with it because it feels good and I think it’s working.”

The Orioles will look to have some moving parts in the coming weeks with minor-league promotions. Perhaps Rom could find his way to Triple-A Norfolk.

“You can never think about that stuff,” Rom said. “Once you start thinking about that stuff, you get distracted and your play winds up going down. You take it one day at a time, one pitch at a time, and you make those decisions hard for the people in charge.”

Rom has been impressed with the talent in the Orioles’ farm system.

“I feel the talent around us from the lower levels to the top level,” Rom said. “Back in 2018 when I was drafted there was some talent, but now there is talent everywhere we go. It’s great having those guys behind us and in front of us pushing us to get better each and every day.”

Hall’s future as an Oriole: With top pitching prospect Grayson Rodriguez shut down by a Grade 2 strained right lat, DL Hall could be the next starter from Norfolk who could pitch for the Orioles this summer. Hall is on the Orioles’ 40-man roster but had an elbow injury last season.

Hall is 1-2 with a 3.89 ERA in eight starts. He won his first game on Sunday, allowing two runs on two hits in five innings against Jacksonville, striking out nine and walking two.

“We just want to see him build up and cover innings and get his pitch counts into a more efficient space, so he’s able to work into the fourth, fifth, and beyond,” Orioles Executive Vice President/General Manager Mike Elias said. “He knows that and he’s doing that. The flashes of what he’s showing in Triple-A is very exciting, but the level of experienced hitters that he’s facing there is teaching him a lot about how to pitch at that level, too. But I am very pleased with where he’s at.”

Kjerstad going to Delmarva: Elias said that outfielder Heston Kjerstad, whose professional debut has been further delayed by a hamstring injury, could bypass the Florida Complex League and play later this month at Single-A Delmarva.

Kjerstad was the Orioles’ top draft pick in 2020, but didn’t play in 2021 because of myocarditis, an inflammation of the heart muscle. He has played in extended spring games in Sarasota.

FCL update: The Florida Complex League Orioles will play their first game of the season on Monday at the FCL Rays at noon. The home schedule begins on Tuesday, also against the Rays. The Orioles are scheduled to play 27 FCL home games between June 6th and August 23rd with potential playoffs from August 25-27. The FCL, which includes 16 teams, gives recently drafted or signed players their first experience in professional baseball.