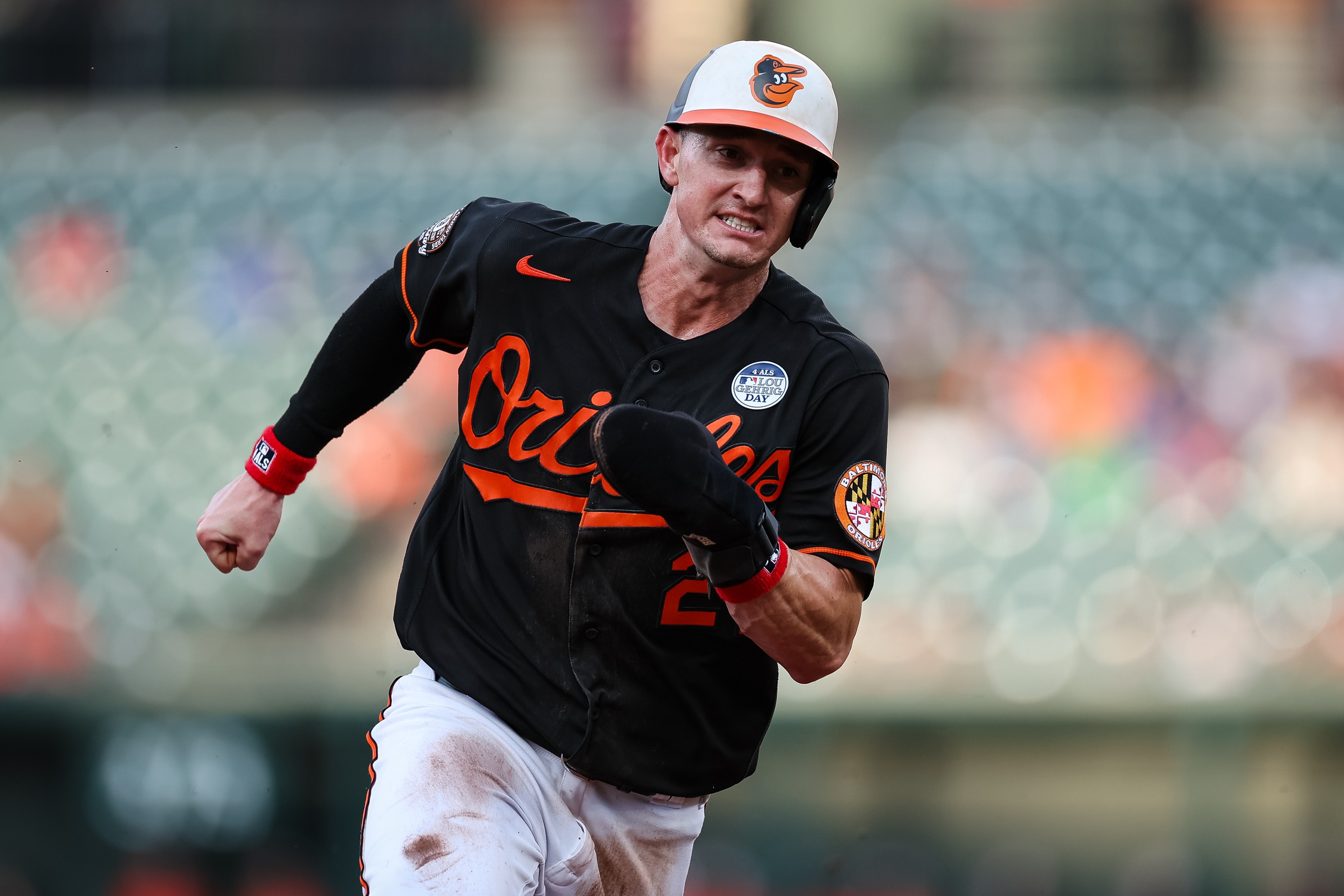 Lyles, who pitching his 300th career game, had an uneven performance and spent about three hours watching the end result in the Orioles’ 7-6 loss to the Mariners in 10 innings Thursday night at Camden Yards

“Overall, it was a weird game,” Lyles said. “Baseball 101. Things even out over time. I was getting hit hard early on and somehow it resulted in outs.”

Abraham Toro hit a triple off Oriole reliever Jorge Lopez (3-3) in the 10th inning, a drive that bounced off Cedric Mullins’ glove nearly 400 feet from home plate, to give the Mariners a 7-6 lead.

The Orioles couldn’t answer in the bottom half as Diego Castillo (2-0) struck out Austin Hays and Ryan Mountcastle before getting a lineout by Adley Rutschman to end the game.

“Lot of ups and downs today,” Lyles said. “Results-wise, it was all over the place.”

The Mariners scored four runs in the sixth to take a 6-3 lead. Eugenio Suárez tied the game 3-3 on an RBI single that ended Lyles’ night after 83 pitches.

Lyles allowed five runs on nine hits with three strikeouts and two walks. He surrendered more than two earned runs at home for the first time this season.

Bryan Baker entered and got the Orioles out of the jam with a strikeout and grounder.

The Orioles answered in the bottom half and tied the game, 6-6, on a pair of doubles by Ramon Urias and Cedric Mullins, who drove in two runs. Mullins went 2-for-4 and drove in two runs for his sixth multi-RBI game and first since May 10th at St. Louis.

Neither team would score again until the 10th.

Hays went 2 for 5 with two RBIs, extending his hitting streak to 13 games, four short of his career-high.

“He’s really talented,” Orioles manager Brandon Hyde said about Hays. “Austin has had a little bit of an injury-plagued career and he’s had consistent at-bats when he’s healthy. He’s getting four or five bats a game and seeing a guy in his third or fourth year making adjustments and swinging the bat really well.”

The Orioles played solid defense throughout the game.

Winker hit a liner that bounced off the base of the left-field wall in the first but was thrown out by Hays trying for a triple. Then, Anthony Santander had a leaping grab against the wall in right field that saved a double that inning.

The Orioles flashed the gloves again in the fifth when Mullins threw out Torrens trying to take second after hitting a ball in the gap.

“We made some really nice throws from the outfield to help [Lyles] out,” Hyde said.

The Orioles took a 2-0 lead off Seattle starter Chris Flexen on a two-out single by Hays that scored Trey Mancini, who doubled off the right-field wall, and a run-scoring double by Mountcastle.

Seattle opened the third with three straight hits — a double by Taylor Trammell, a pair of singles by Luis Torrens and Winker, who earned the RBI. The Mariners then tied the game, 2-2, after Trammell scored on a throwing error by Rutschman on a stolen base by Julio Rodriguez.

The Orioles answered in the bottom half when Mullins led off with a double, took third on a single by Santander and then scored on Hays’ second hit of the game.