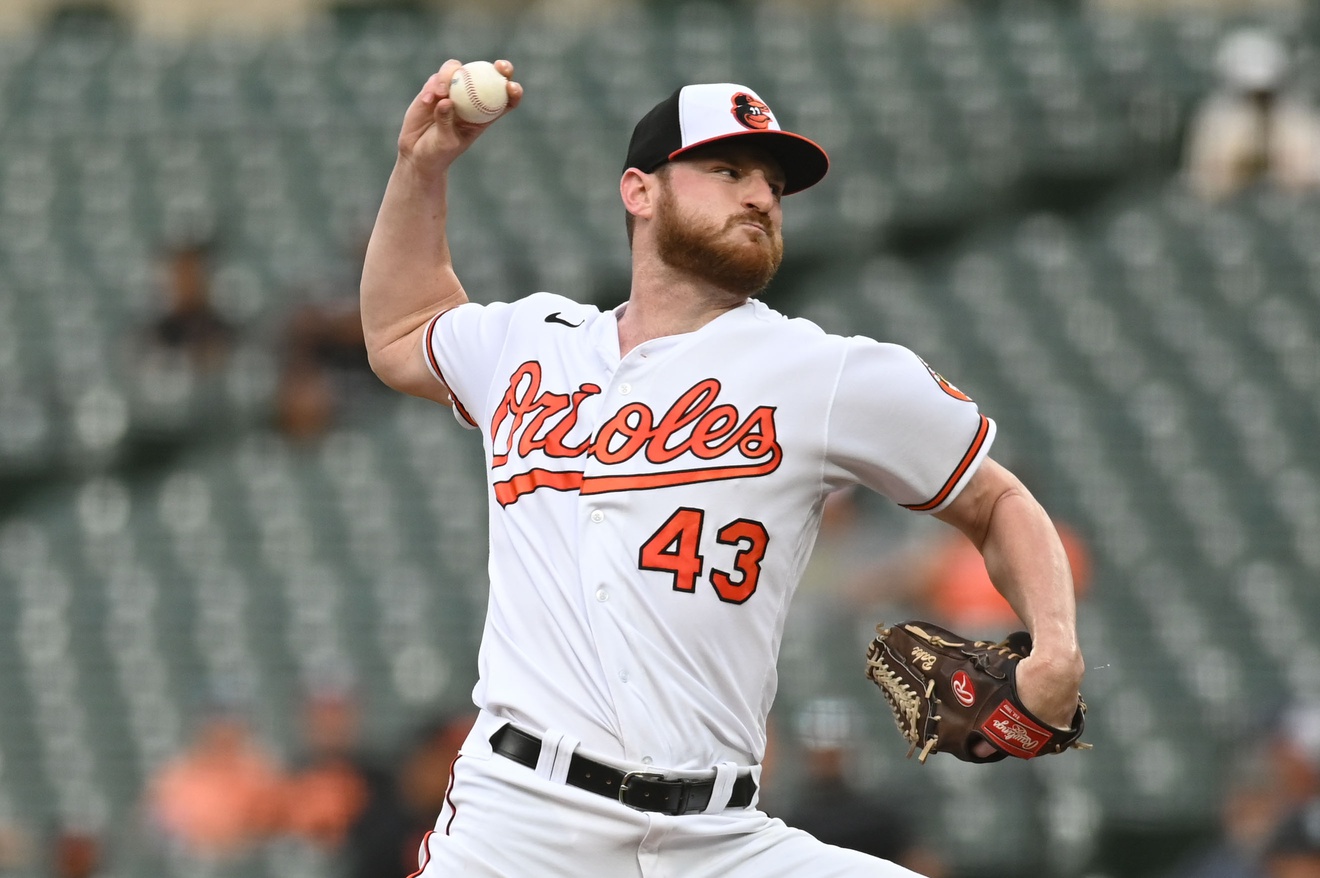 A bullpen game didn’t work out for the Orioles against the Seattle Mariners on Tuesday night as the team returned home after splitting eight games against the Yankees and Red Sox.

Manager Brandon Hyde did not have a regular starter lined up after playing a doubleheader in Boston on Saturday, so he had to rely on his relievers.

The Orioles fell behind early and were embarrassed, 10-0, by the Mariners — the fourth time they have been shut out this season. It came one night after the Orioles concluded a tough road trip with a 10-0 win over the Red Sox.

Zac Lowther, who was promoted from Norfolk on Tuesday to pitch long relief, made his season debut in the second inning and allowed six runs on eight hits. Lowther had one strikeout and walked two. However, Lowther saved some of the arms in the bullpen by lasting 5 1/3 innings and becoming the first reliever this season to throw 100 pitches.

“If he wasn’t going to last very long, I was going to throw a bunch of guys that I didn’t want to throw in a game like that,” Hyde said. “For him to throw a scoreless fourth, fifth and sixth inning, that was big.”

Hyde called on utilityman Chris Owings to pitch the ninth. It was Owings’ second career appearance as a pitcher and he allowed a leadoff double to Eugenio Suarez and a two-out single to Taylor Trammell, minimizing the damage. His first pitch was clocked at 49 miles per hour.

The Orioles had just four hits against Mariners rookie George Kirby, who picked up his first career win. Kirby (1-1) had allowed 12 runs on 23 hits in 20 innings coming into the game.

“I thought that Kirby was really good,” Hyde said. “I like his stuff a lot. We put some good swings on him in the first inning. We got a bad break on a check swing [by Adley Rutschman] that could have changed at least the first part of the game. He’s got a really good arm, a mid-90s fastball and a good slider and changeup. I was really impressed.”

Leftfielder Austin Hays extended his hitting streak to 11 games, slashing .326/.383/.488 (14-for-43) with a double, two home runs, nine RBIs, three walks and nine runs scored during the span. Rutschman went 0-for-4 with three strikeouts and is batting .179.

Orioles right-hander Bryan Baker (1-3) made his second career start and lasted 1 1/3 innings and 29 pitches. He allowed an RBI double to Julio Rodríguez in the first.

Lowther entered and gave up an RBI double to Trammell, a sacrifice fly to Cal Raleigh and a run-scoring single to Jesse Winker. Three of the four runs were charged to Baker.

While the Orioles’ offense stalled, the Mariners continued to hit.

Lowther allowed another sacrifice fly to Trammell, a two-run single to Raleigh and another single to Ty France, which put the Orioles behind, 8-0, in the third. Third baseman Ramón Urías had a two-out error that kept the inning alive.

Lowther did settle down and retired 12 of 13 batters through the fourth to seventh inning before Dylan Moore hit a triple. Trammell followed with a single, extending the lead to 9-0 and ending Lowther’s night. Trammell finished with a career-high four RBIs.

“I knew coming in that we were a little short-staffed,” Lowther said. “I tried to chew up those innings and be productive with it. The first two innings were a little rough for me but I got through three more and was able to save the bullpen a little bit.”