Baker gets the start for Orioles; Lowther goes to Baltimore instead of the beach; Award for Rodriguez - BaltimoreBaseball.com 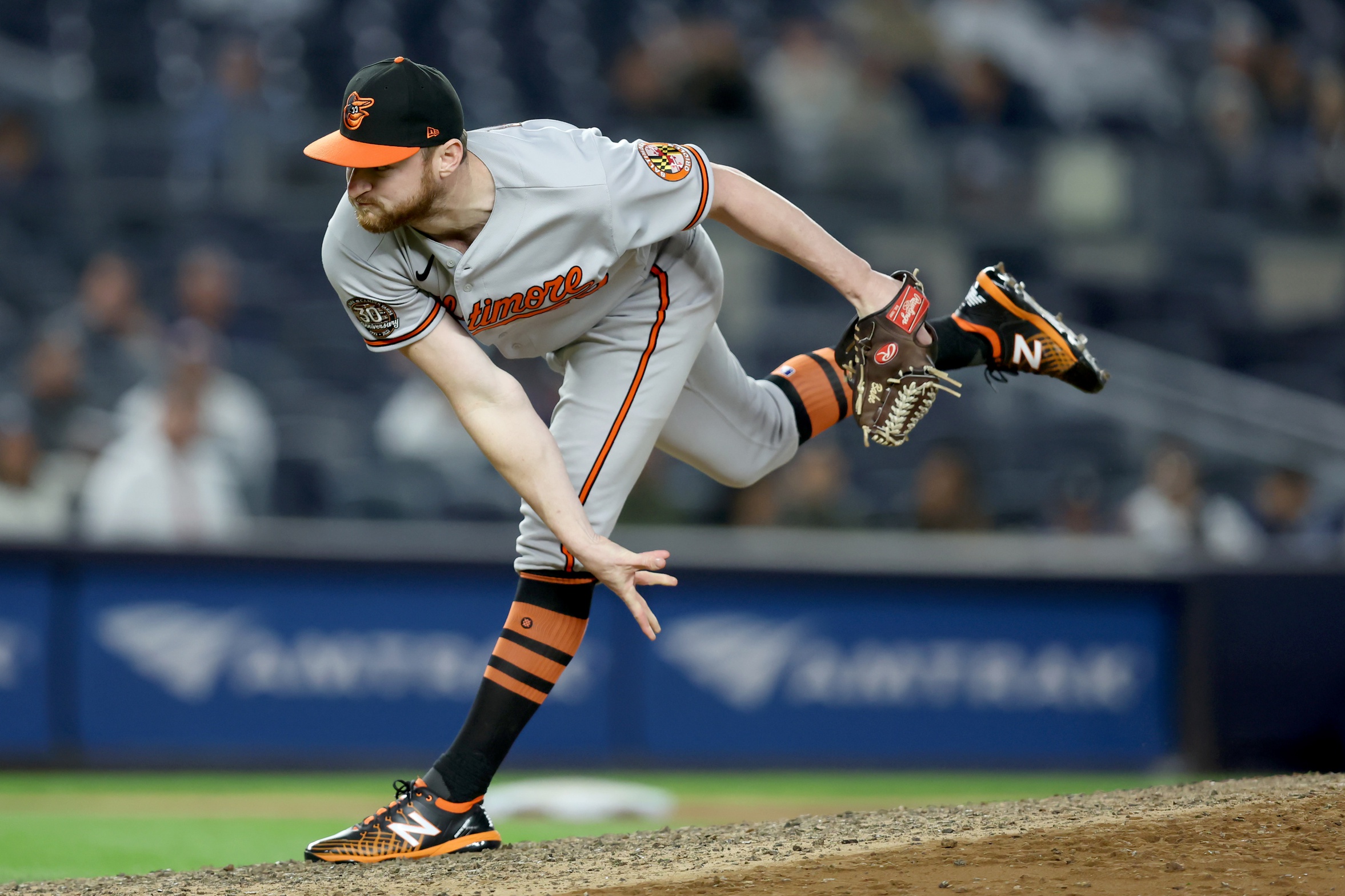 Orioles right-hander Bryan Baker is making his second career start for a bullpen game against the Seattle Mariners on Tuesday.

In his previous start, Baker allowed one hit, struck out three and didn’t walk a batter in 21/3 scoreless innings against the St. Louis Cardinals on May 12th. He has since thrown out of the bullpen and is 1-2 with a 4.66 ERA in 18 appearances.

“It was kind of a, ‘Let’s see what happens’ kind of game and he was great, pitching into the third inning and throwing a ton of strikes and facing a really good lineup in St. Louis in a tough, hot day game,” manager Brandon Hyde said. “Since he’s done it before, we decided to do it again.”

Baker is 0-1 with a 3.24 ERA and has not given up a home run in eight appearances at Camden Yards this year. He also has recorded a strikeout in 11 of his 18 outings this year

The Mariners, who have lost seven of 10 games, will counter with rookie George Kirby. He has allowed 12 runs on 23 hits, has struck out 20 and walked two in 20 innings.

Lowther back:  Zac Lowther headed to Baltimore instead of the beach.

The left-hander was planning to have an easy day seaside with his wife and daughter before getting the call-up from the Orioles from Triple-A Norfolk. He was at Camden Yards for the series opener against Seattle Tuesday.

“It kind of worked out well,” Lowther told reporters before the game “My parents just left, so they were basically passing Baltimore when we found out, so they ended up driving home, but it was kind of ironic.”

The team  optioned right-hander Cody Sedlock to the Tides after Sunday’s game in Boston. He threw three scoreless innings before allowing five runs in his fourth inning in a 12-2 loss.

Lowther was 1-3 with a 6.67 ERA in 10 appearances, including six starts, with the Orioles last season.

“I’m definitely moving in the right direction,” Lowther said. “There’s been more positives than negatives in probably the last three or four starts. Numbers might not match up for me, but I was all out of whack, just trying to be someone I wasn’t. Once I got back to the process of what I did when I was good, then the results started to get better and better.”

Rodriguez wins award: Norfolk right-hander Grayson Rodriguez was named the International League Pitcher of the Week. He threw seven shutout innings on a season-high 88 pitches with 10 strikeouts without a walk on Friday night. Rodriguez is 5-1 with a 2.32 ERA and 0.89 WHIP in 10 starts for the Tides this season. He is scheduled to start Wednesday night in the Tides game against Jacksonville.