Rutschman solid in debut but keeps a lid on unrealistic expectations - BaltimoreBaseball.com 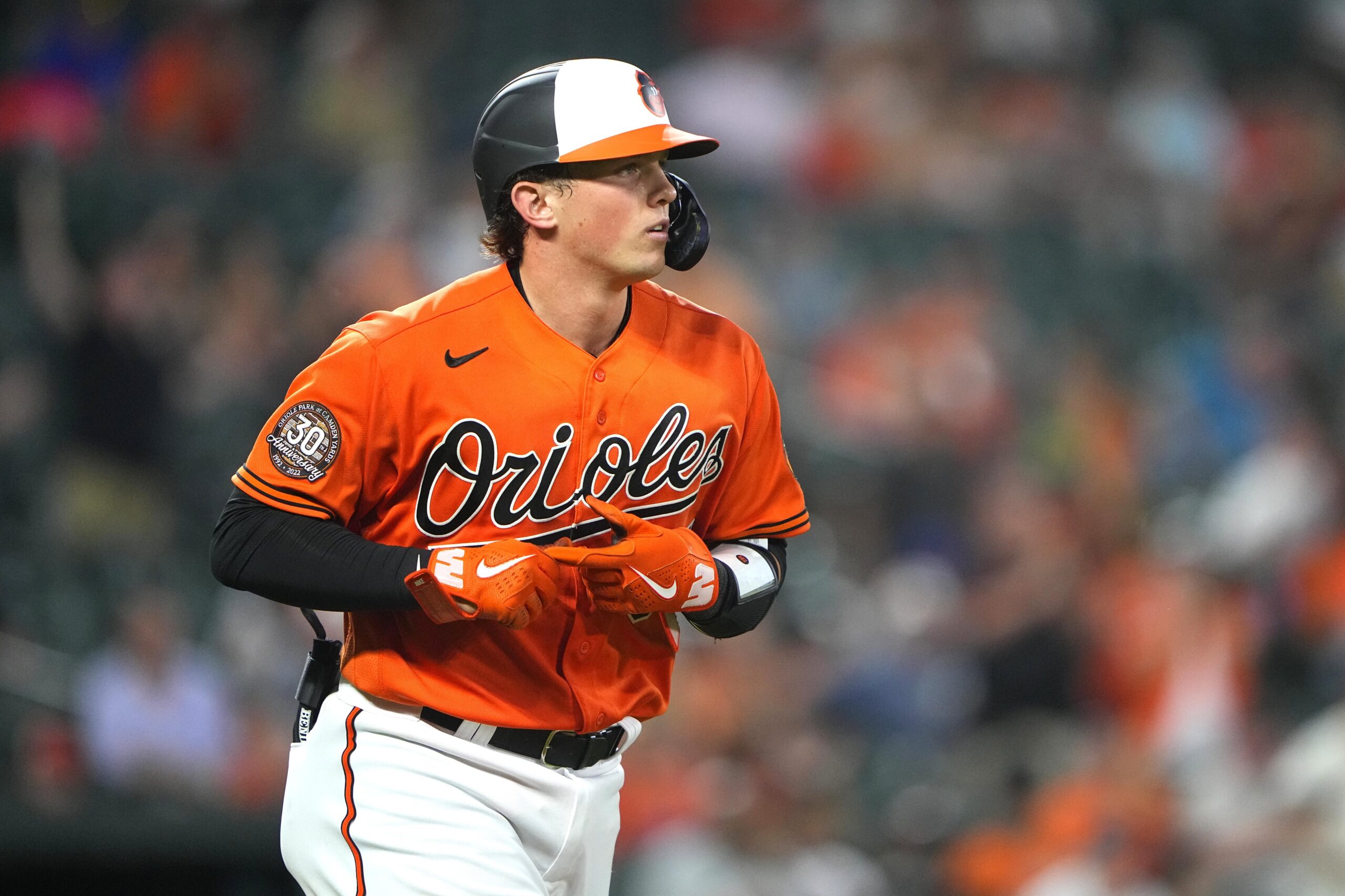 It would have been great if the first game of Adley Rutschman’s major league career had taken place in front of a full ballpark and featured a walk-off home run by the 2019 draft wunderkind, but it was probably better this way.

Rutschman got a series of nice ovations from a decent Saturday night crowd during the Orioles’ 6-1 loss to the Tampa Bay Rays. He spent a largely uneventful nine innings behind the plate. He struck out in his first plate appearance, walked in his second and scooped a ball into the right-field corner that he legged into a triple for his first major league hit before popping out to shortstop in his final at-bat.

Not exactly the stuff of legends, but maybe the right stuff for a young man who all seem to agree needs some room to breathe before embarking on the daunting task of living up to the massive expectations that have followed him to baseball’s highest level.

Had he debuted with a more magical performance, it would certainly have fueled the superman narrative that has been developing over the past few weeks. If Rutschman is destined to be a generational talent, there will be plenty of those, so it’s okay if his major league career begins in a lower key.

At least, that’s the vibe you get from club officials, who clearly want to keep a handle on the hype. That might explain why he wasn’t called up during the Yankee series and that his promotion was not announced until a Saturday morning when much of the Baltimore sporting community was trying to beat the traffic to Pimlico for Preakness Day.

Manager Brandon Hyde was saying Friday that he just wants Rutschman to get off to a comfortable start that includes enough good at-bats to keep him from experiencing the struggles that have sent a few other big-time prospects back to the minors this season. Saturday’s game was right in that wheelhouse.

Hyde told his young catcher earlier in the day to enjoy every moment. Rutschman did just that, walking out to home plate to begin the game and doing a slow 360 as the crowd of 17,573 lustily cheered his arrival. He did not overtly acknowledge the fans, but the way he put on his catcher’s mask seemed like a very subtle tip of the cap.

“It was just kind of something that a couple guys had told me when they made their debut and they caught,” he said. “They just said, ‘Make sure you appreciate every moment. If you can, take a second and really soak it all in because that’s something you’ll always remember.’ I just took that to heart, I guess.”

His pregame interview session was equally low-key. He described the feeling when he learned of his impending promotion from Norfolk manager Buck Britton on Friday night and talked about the emotions he felt as he arrived in the Orioles’ clubhouse, at no time displaying any of the characteristics of a wide-eyed rookie.

After the game, he admitted to being a bundle of nerves, but it never showed on the field, where he handled his catching duties without incident and looked relaxed at the plate after that strikeout in his first big league at-bat.

He experienced the unusual phenomenon of being cheered loudly while he walked back to the dugout after that strikeout and felt the love from the crowd every time he came up or made a defensive play after that.

“I’m just extremely blessed to be able to play this game,’’ Rutschman said. “I have people who support me and are cheering for me. Obviously, we lost the game and I’m just kind of looking forward to really just getting with the team and trying to win games again and it’s obviously special that a lot of people were cheering tonight but I can’t wait until I get to that normal everyday team aspect. But definitely a special moment.”