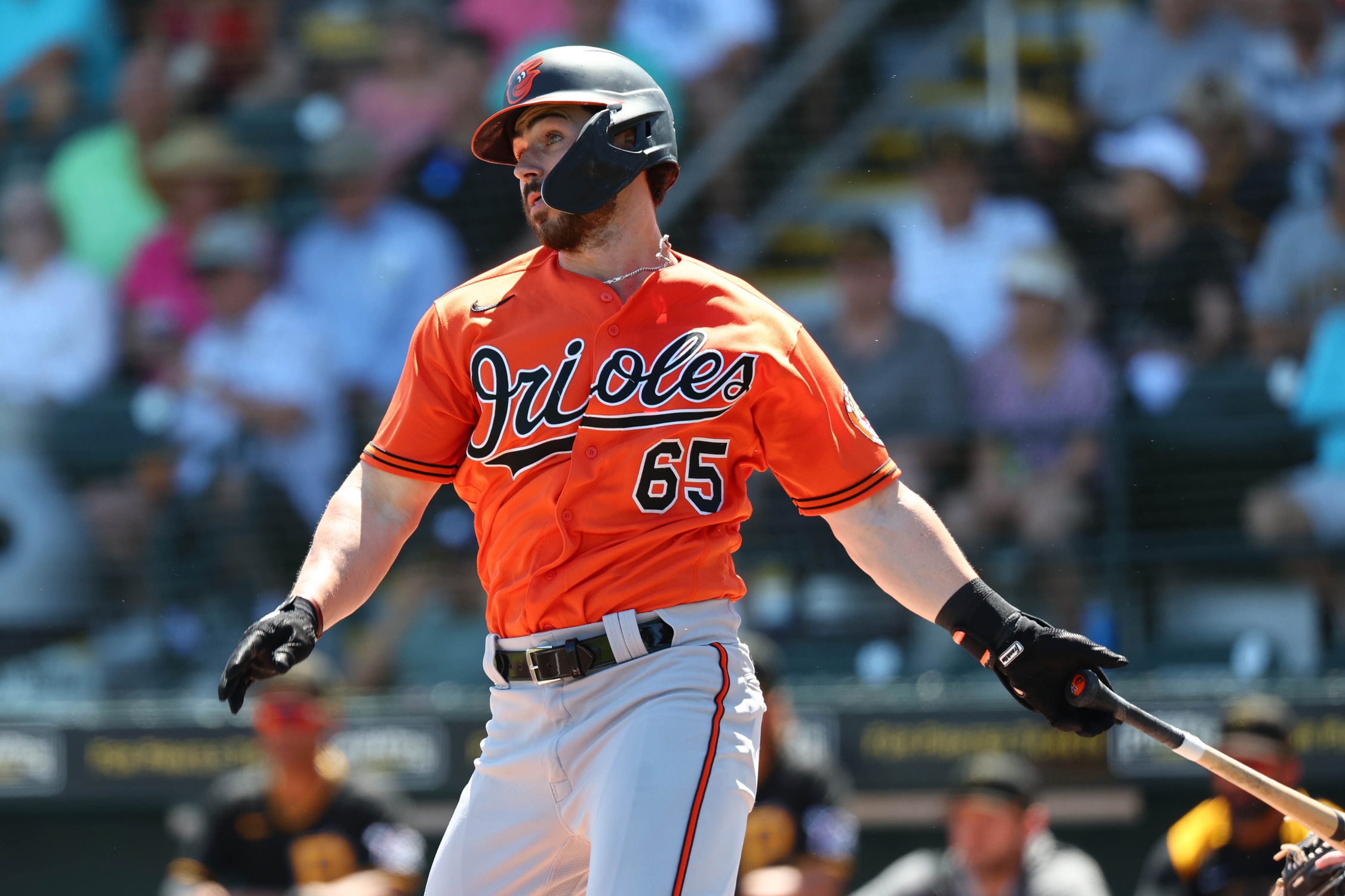 To add to their bench depth, the Orioles recalled outfielder Ryan McKenna from Triple-A Norfolk for Saturday’s game in Detroit. With Austin Hays unable to start while recovering from a laceration on his left hand, McKenna can serve as the backup centerfielder as well as starting in left or right field.

McKenna is batting seventh and playing left field for Saturday’s game against the Tigers.

McKenna started the season with the Orioles and hit .263 with two RBIs in 18 games before he was sent down on April 24th when the rosters were trimmed from 28 to 26 players.

In eight games with Norfolk, McKenna hit .273 with three home runs and six RBIs. McKenna hit his homers in the Tides’ game against Memphis on Tuesday.

After Friday night’s game, the Orioles optioned right-hander Denyi Reyes to Norfolk. Reyes retired all six batters he faced in his major league debut on Friday, striking out two. He had his contract purchased from Norfolk on Thursday.

Ramón Urías, who has not started the last four games because of an abdominal strain and struck out as a pinch-hitter on Friday night, returns to the lineup and is playing third and batting fourth. It’s the first time he has hit fourth in his career.