Orioles-Royals game postponed by rain will be made up with Sunday doubleheader; Lakins optioned to Norfolk - BaltimoreBaseball.com 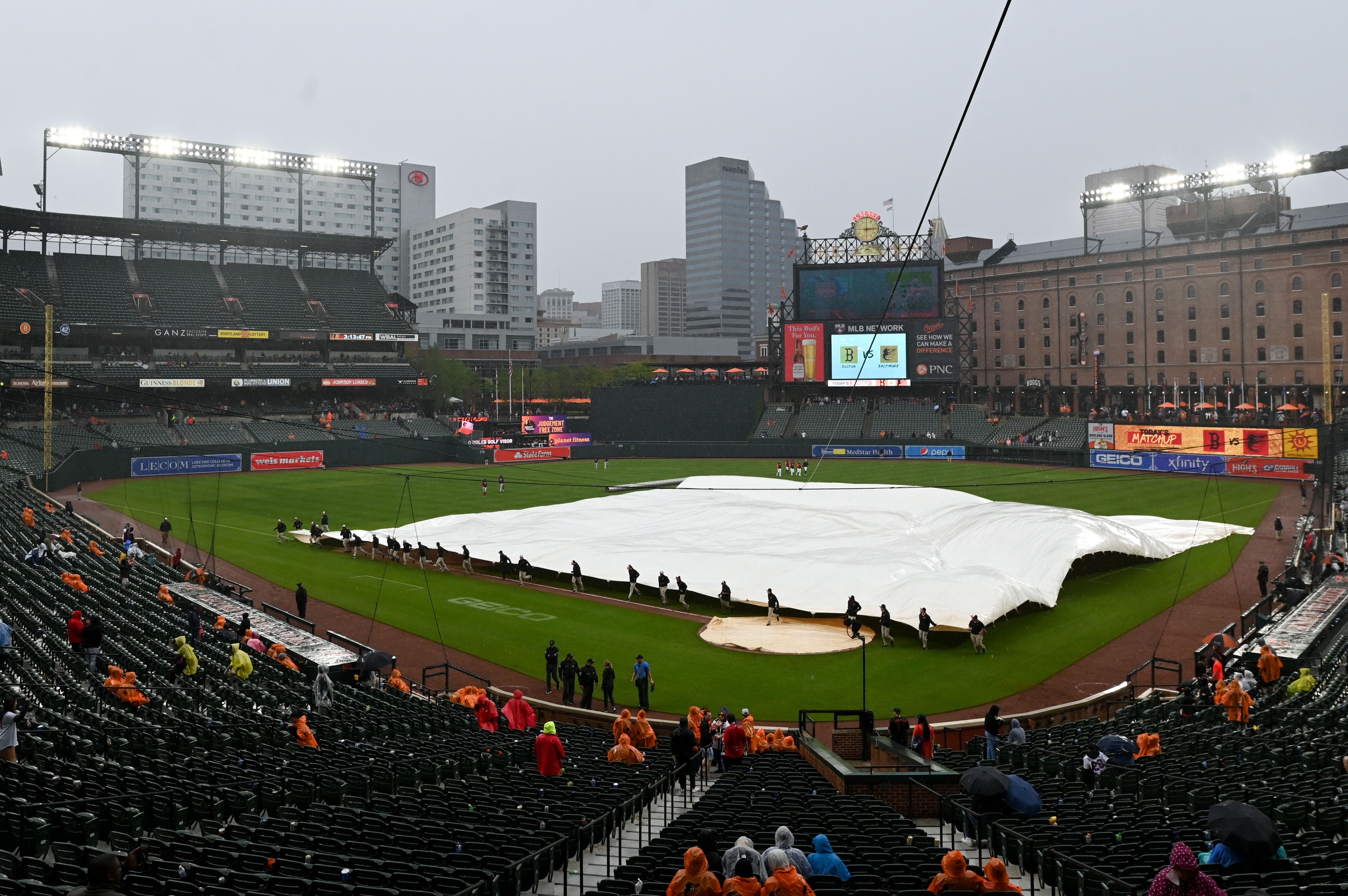 BALTIMORE—About three hours before the scheduled 7:05 p.m. first pitch, the Orioles postponed their Friday game against the Kansas City Royals because of rain.

The game will be made up as part of a Sunday doubleheader, with the first game beginning at 1:35 p.m. Rain is also in the forecast for Saturday.

Jordan Lyles, who was scheduled to pitch Friday night, will start Saturday night if the teams are able to play. Tyler Wells and Bruce Zimmermann will start Sunday’s games, but manager Brandon Hyde hasn’t determined their order.

The Orioles will have a 27th player for Sunday.

The Orioles will have 1992 throwback pricing for their May 20th game against Tampa Bay. Discounted tickets will be on sale until May 11th at 11:59 p.m., or when they’re no longer available.

Bowie’s game against Harrisburg, and Aberdeen’s game against Brooklyn also were postponed by rain and are scheduled to be made up with Saturday doubleheaders.

Roster moves: Left-hander Logan Allen, who was claimed on waivers from Cleveland on Thursday, reported to the team, and right-hander Travis Lakins was optioned to Triple-A Norfolk after Thursday’s game. Lakins was 0-1 with a 9.72 ERA in five games. He allowed three home runs in 8 1/3 innings.

Call for questions: I’ll be answering Orioles questions next week. Please email them to: [email protected]