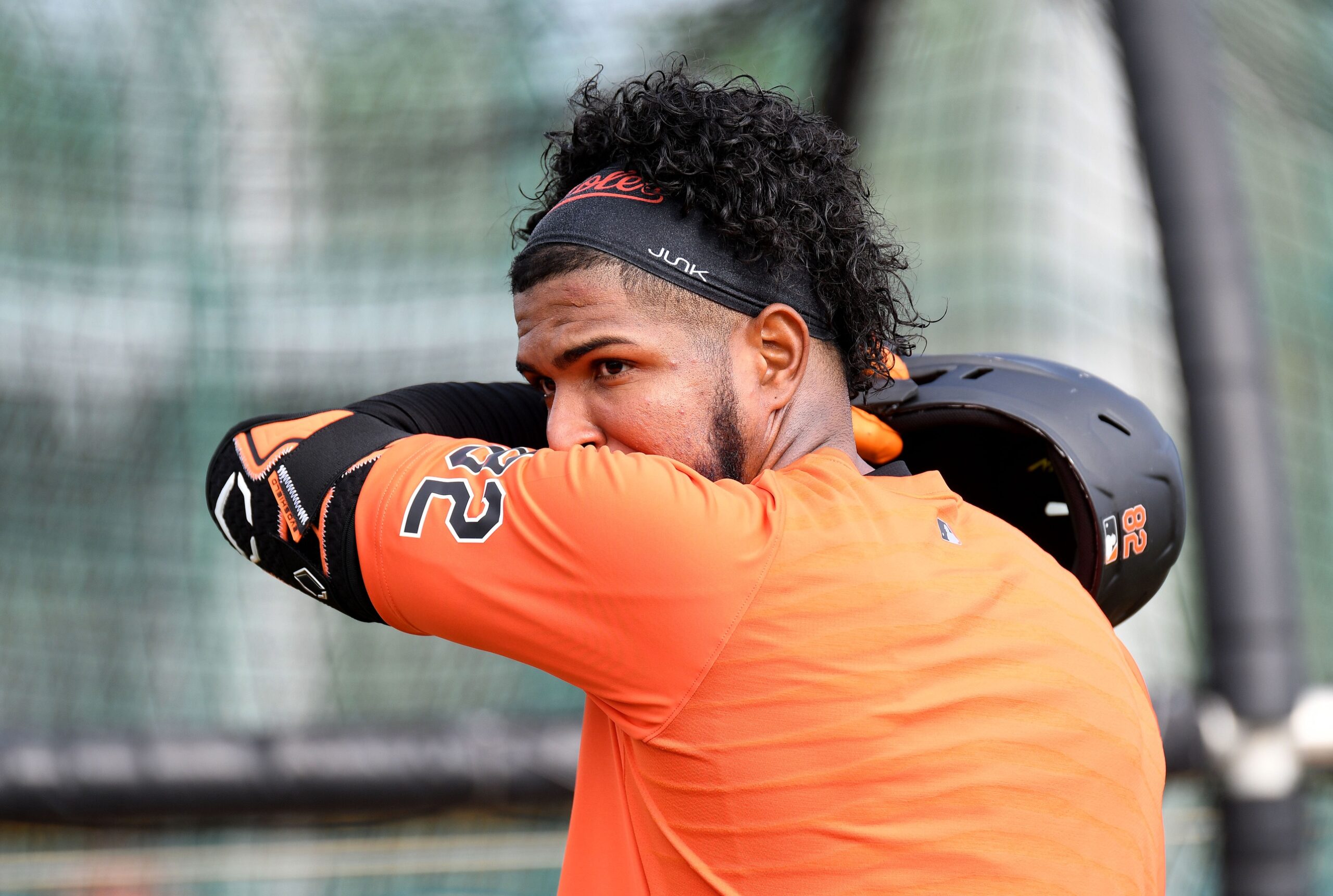 BALTIMORE—The Orioles reduced their roster to 26 players on Monday when they designated infielder Kelvin Gutiérrez for assignment. After Sunday’s game, they optioned outfielder Ryan McKenna to Triple-A Norfolk.

Teams were permitted to carry 28 players from Opening Day until now. They’ll be able to keep 14 pitchers, as the Orioles did, on their 26-man roster until May 29th. Between May 29th and September 1st, they’ll be limited to 13 pitchers on the 26-man roster.

Gutiérrez, who ended the 2021 season as the Orioles’ regular third baseman, has hit just .143 (4-for-28) with three RBIs this season. He committed three errors, two in Thursday’s game at Yankee Stadium.

McKenna was batting .263 with two RBIs.

The Orioles have just three position players on the bench, but that could change before May 29th.