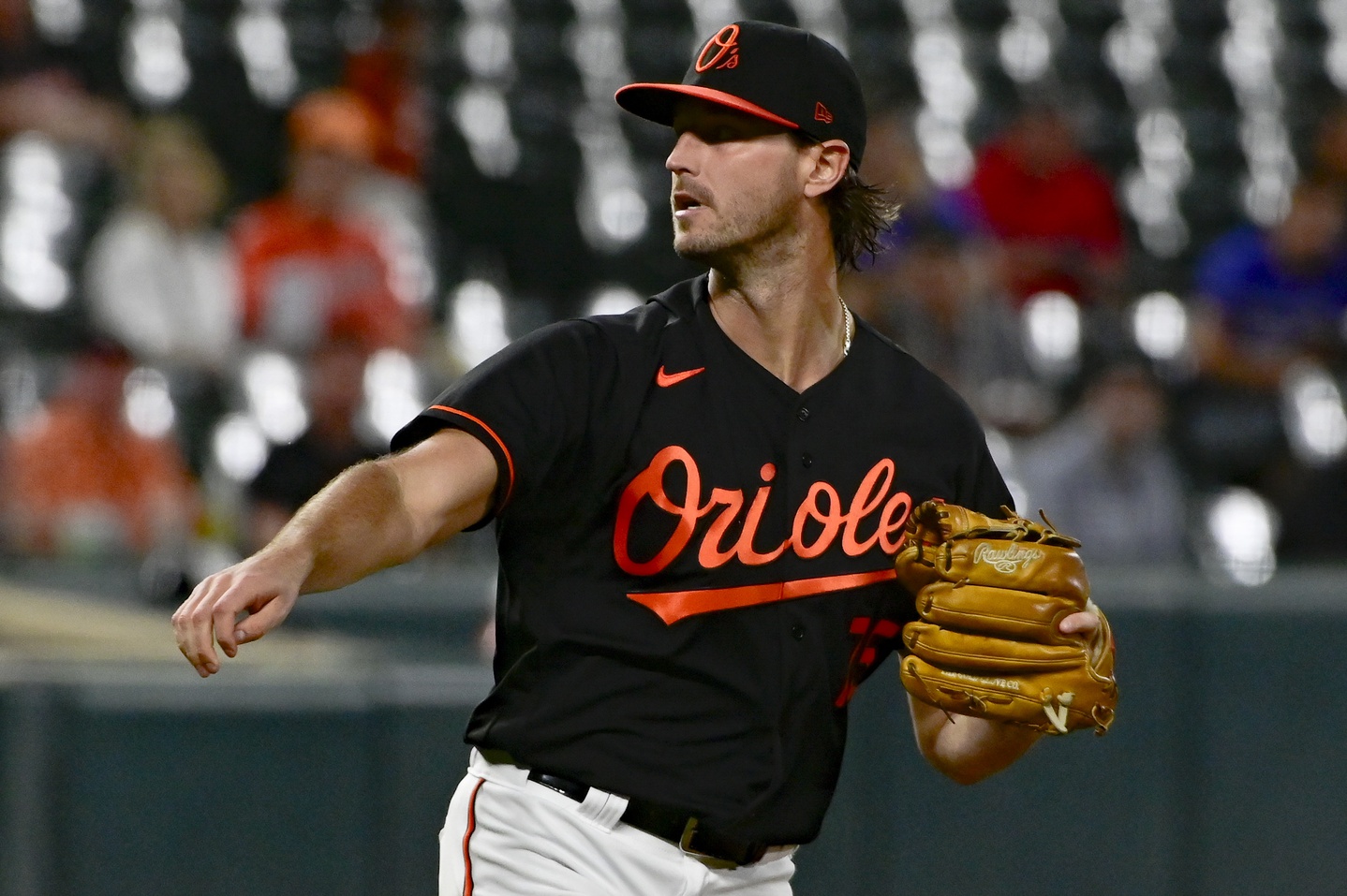 “He’s still getting evaluated, and it will give us time to get the shoulder calmed down a little bit,” manager Brandon Hyde said.

The Orioles recalled left-hander Alexander Wells from Triple-A Norfolk. Wells had been on the Orioles’ taxi squad in Oakland and Los Angeles.

Ellis’ turn will come up on Saturday when the Orioles play Boston, but the Orioles haven’t decided on a starter.

“We’re going to get through these next three and see where we are at that point,” Hyde said. “Alex Wells can give us some length out of the bullpen. With how much our bullpen has been used lately, we need some guys to give us some innings out of the ‘pen. We needed a long reliever for right now.”

Hyde said that there are some relievers he’d like to keep away from on Tuesday night when the Orioles begin a three-game series against the Yankees, but that left-hander Paul Fry is ready to pitch. Fry wasn’t available for the last two games of the series against the Angels because of neck soreness

Coaches back: Third base coach Tony Mansolino is back. First base coach Anthony Sanders, who had coached third base for the three games against the Angels, returns to first. Mansolino and Sanders had missed extensive time because of illness.

Roster limit adjustment: The Orioles and other major league teams must trim their rosters from 28 to 26 by May 2nd. Major League Baseball and the players’ association reached agreement on Tuesday that will allow teams to keep 14 pitchers on their roster from May 2nd-May 29th. After May 29th, teams will be limited to 13 pitchers on the 26-man rosters.

Minor league update: Grayson Rodriguez allowed three runs on six hits in four innings, striking out five and walking one as Norfolk lost to Durham, 7-6. Leftfielder Robert Neustrom, rightfielder Kyle Stowers and Jahmai Jones homered for the Tides. It was the fourth for Neustrom, who had three hits. Stowers hit his third, a two-run shot, and Jones hit his second.

Double-A Bowie was held to four hits in an 8-0 loss to Richmond. Garrett Stallings (1-1) allowed a run on four hits in four innings.