Orioles' numbers tell the early story; Pitching is up, offense is down - BaltimoreBaseball.com 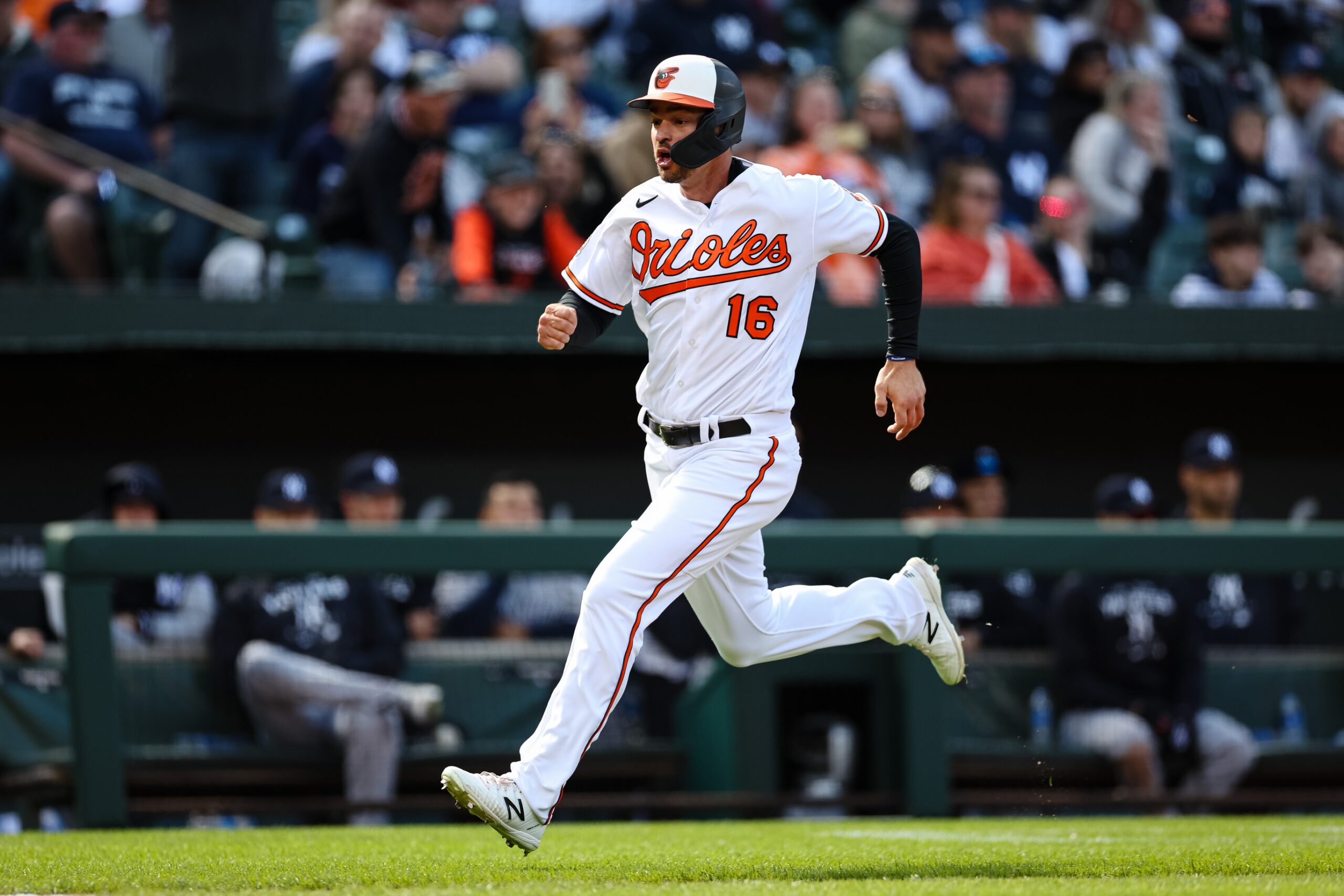 It has been a strange start to the season for the Orioles. Entering Wednesday night’s game in Oakland, they’re 3-8, and yet have the fifth-lowest ERA in baseball, 2.81.

Their pitchers have allowed just three home runs, tied for the best in baseball, but their hitters have just four, fewest in the game.

In the early days of the 2022 season, offense is down around the game, and especially among the Orioles.

Pitchers aren’t going deep into games, which is no surprise. On Tuesday’s broadcast of the Orioles-A’s game, MASN color analyst Ben McDonald pointed out that most top starters had just three starts during the shortened spring training, and they’re now making their third of the regular season.

In a conventional, six-week spring training with more than 30 Grapefruit League games, a starter can work six times. Usually that means he can throw perhaps six innings and 100 pitches when the regular season begins.

Besides the shortened spring training, the new left-field dimensions at Oriole Park — with the wall nearly 30 feet deeper and 6 feet higher — could be playing a role in the Orioles’ offensive struggles.

Trey Mancini, who last hit a home run on September 3rd, hasn’t hit one in Baltimore since last July 28th. He would have had one on April 12th had the left-field wall been at the same height. In the first six home games, that’s the only ball that would have been out in the past.

The Orioles are eager for catcher Adley Rutschman to make his debut, but he is still recovering from a strained right triceps muscle. He’s expected to provide needed offense and a strong voice working with pitchers.

While manager Brandon Hyde has lauded the work of Robinson Chirinos and Anthony Bemboom, they haven’t provided much offense. Hyde said that Chirinos’ 10-pitch walk on Sunday was the key at-bat in the Orioles’ 5-0 win over the New York Yankees.

Chris Owings, who’s starting at shortstop against the A’s on Wednesday night, has struck out in each of his seven at-bats.